Strictly Come Dancing returns for a new series in just a matter of weeks after this year’s line-up was confirmed at the beginning of the month. It was confirmed the series would be slightly shorter due to the ongoing coronavirus pandemic but while viewers patiently wait, the show has produced four special episodes reminiscing about some of the biggest moments from series’ gone by and Anton certainly wasn’t shy revealing how he felt about Ruth’s Rumba in tonight’s Strictly: The Best Of… Movie Week.

Anton has been on the show every single year since 2004.

However, he’s not always had the best of luck with partners, having never won’t the competition.

Last year, the star came close with EastEnders star Emma Barton but the pair were runners up.

One notable partner was This Morning host Ruth Langsdford, who he was paired with back in 2017. 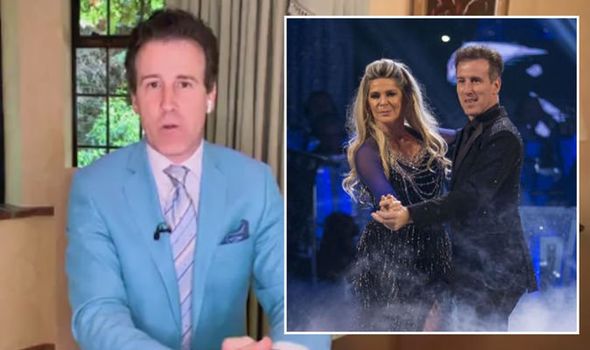 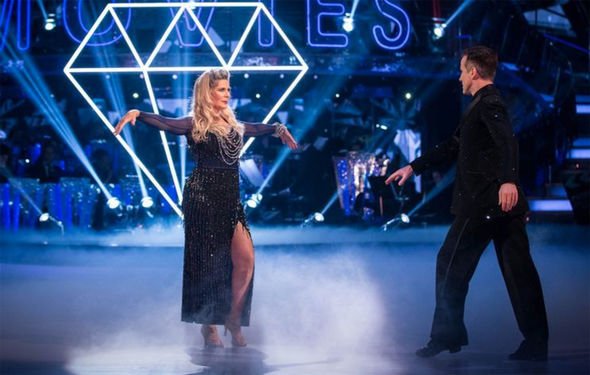 While looking back at a memorable routine he performed with Ruth, he couldn’t help but compliment her.

Ruth and Anton made it to week eight before being eliminated and despite not being the strongest dancers, were very popular with BBC viewers.

In the first episode of Strictly: The Best Of… Movie Week, Anton recalled their James Bond-inspired Rumba.

“Now I remember the night we did Diamonds Are Forever,” he explained. 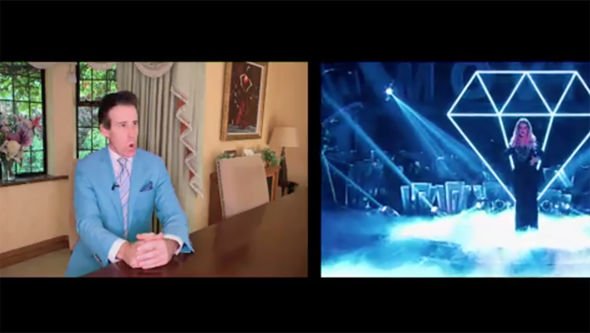 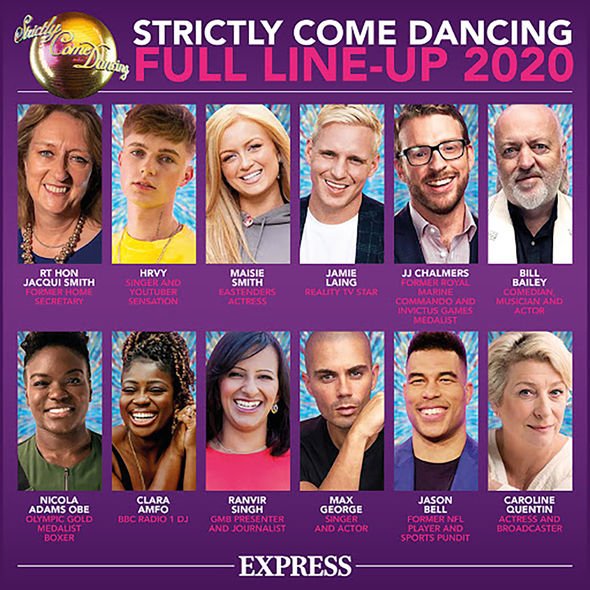 He soon made a saucy remark, adding: “Ruthie was a Bond girl, she looked fiiiiine, let me tell you!”

In the clip, Ruth is seen wearing a stunning black dress with a slit in the leg and rocking hair extensions.

The routine – performed in the third week of the competition – unfortunately, didn’t go down so well with judges.

They were awarded just 15 points in the notoriously difficult dance but remained in the competition for another five weeks.

Anton added: “And we did dance a wonderful Rumba we just didn’t do the same dance at the same time

“But she looked gorgeous and I didn’t really mind!”

Host Claudia Winkleman went on to reveal who the show’s favourite Bond was from over the years.

She said: “Of course, everyone has their favourite Bond and here Strictly, we’re no different.”

Anton said: “What I liked about Giovanni’s [Pernice] Bond is that it was a slightly younger, more authentic version of the original Bond… me!”

There will be three further Strictly: The Best of… specials, focussing on Blackpool, Musicals Week and highlights of Strictly finals.

Strictly Come Dancing returns later this year to BBC One.