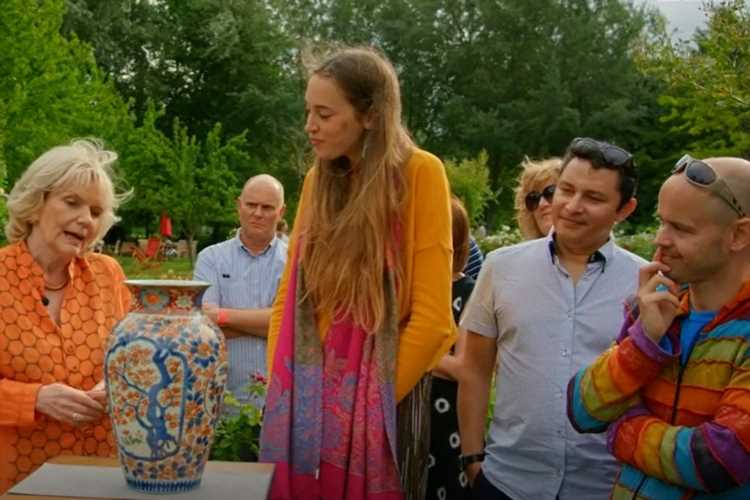 AN ANTIQUES Roadshow guest was left speechless after they learned the truth behind a vase picked up for £5 at a recycling centre.

Sunday's edition of the BBC show took place at Morden Hall Park in London, and saw one lady bring in a large colourful vase. 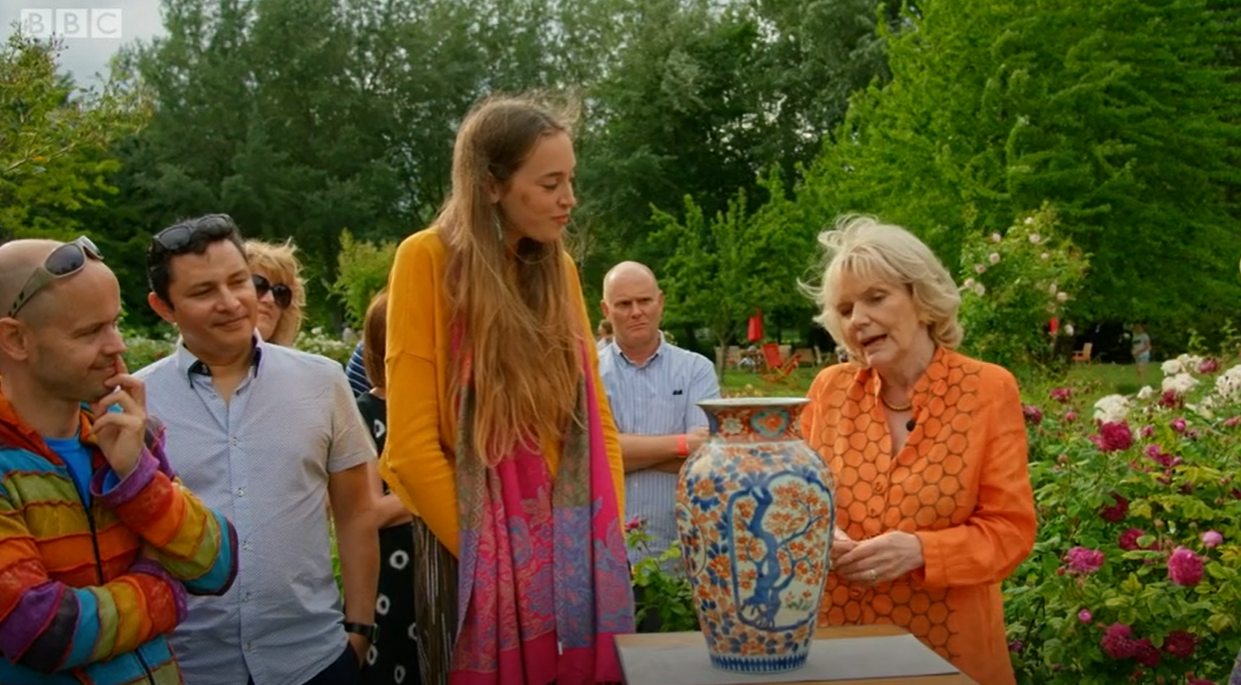 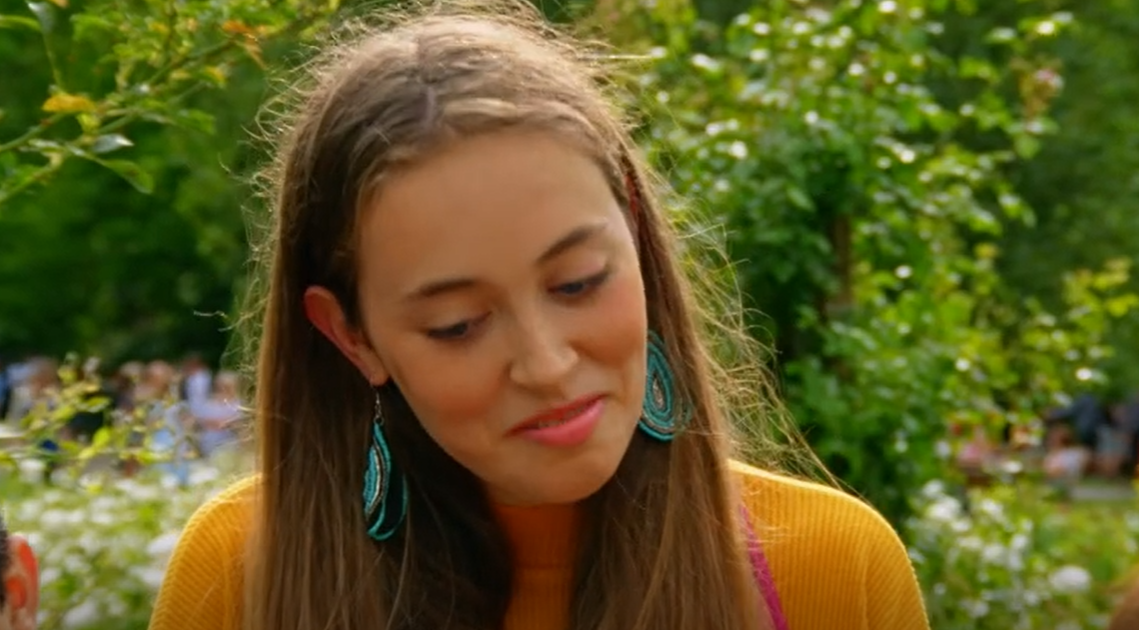 The guest explained how she had noticed the item in the shop at her local recycling centre and fell in love with it straightaway.

She begged her dad to lend her £5 to buy it, which he did, even though he wasn't so keen on it.

Expert Judith Miller asked what attracted her to the item and the guest replied: "I think as an art student I just thought it was gorgeous, the two different colours with it, the gold outline.

"I think it's really stunning, I love it."

Judith then asked if she thought the item was old and the woman admitted she wasn't sure, but hoped there was a story behind it.

Judith then revealed: "It was made in Japan in the late 19th Century, probably for the Western market, so it's got some age and these were very popular.

"By the 19th Century, people wanted a little bit of the Orient, this was exotic and magical."

She then asked what the guest's father thought of it, and she admitted: "Dad thought it was a bit of junk, he was like 'Do I have to pay £5 for this?"

Judith replied: "So your dad thought it was junk, you really liked it…so now we know that it's 19th Century and made in Japan, and the good thing about it is its size.

"The decoration is really good but a lot of them came in much smaller sizes, so this is more appealing.

"But, on the other side of that, they came over in large quantities."

After giving the pros and cons, Judith finally reached the valuation and said: "I think if I was to buy this now I'd be looking at between £300-400."

The guest looked pleasantly surprised as did her dad, who was stood behind her, before Judith joked that she wanted to know where the recycling centre shop was. 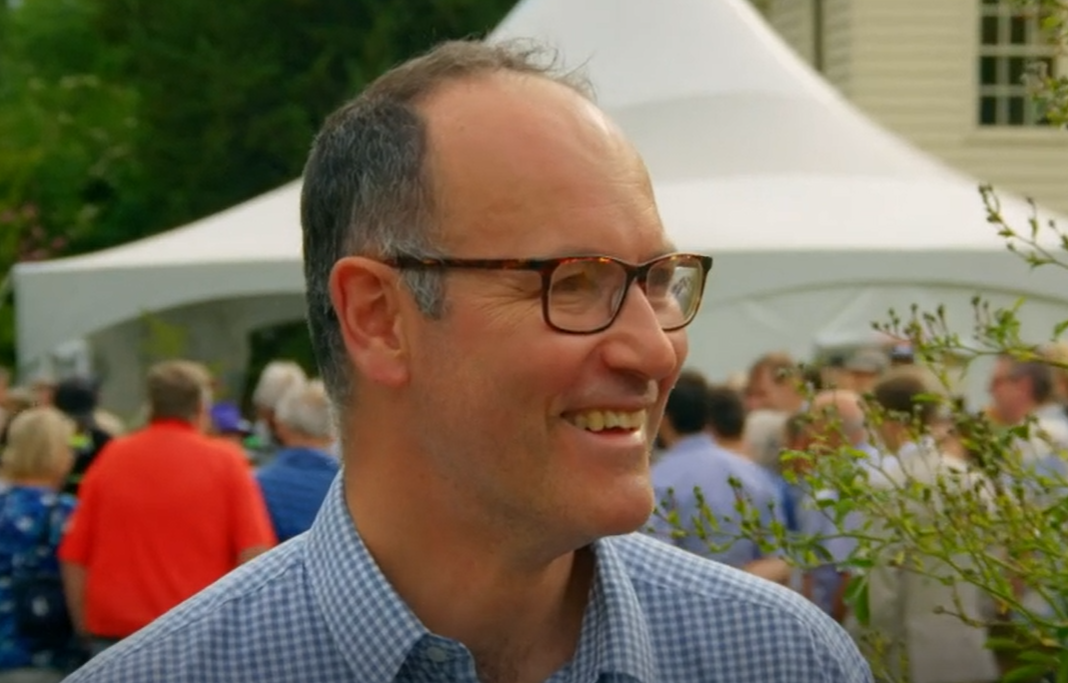