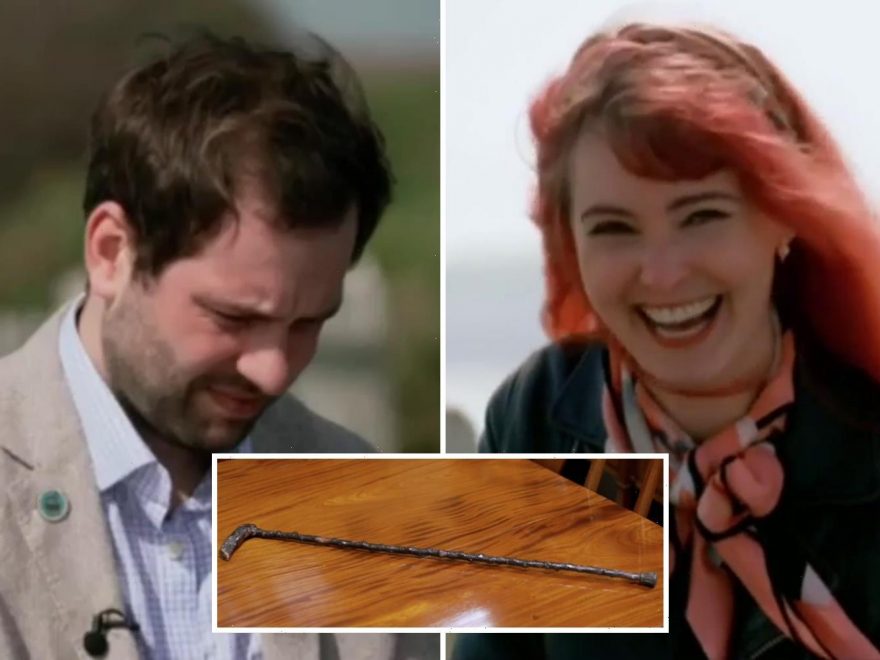 ANTIQUES Road Trip star Tim Medhurst was left mortified as his top pick was ridiculed by both the auctioneer and fellow expert Izzie Balmer.

It came as he faced a loss on an item he'd pinpointed as making a profit in the auction room, leaving his co-star laughing in his face. 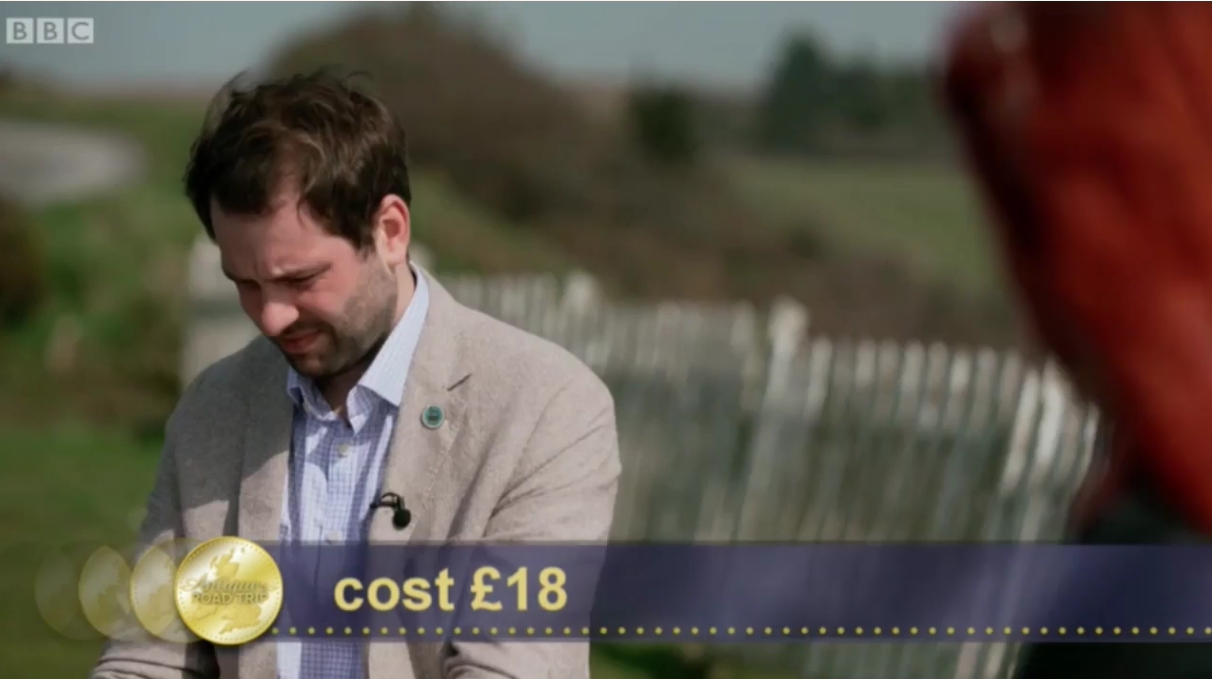 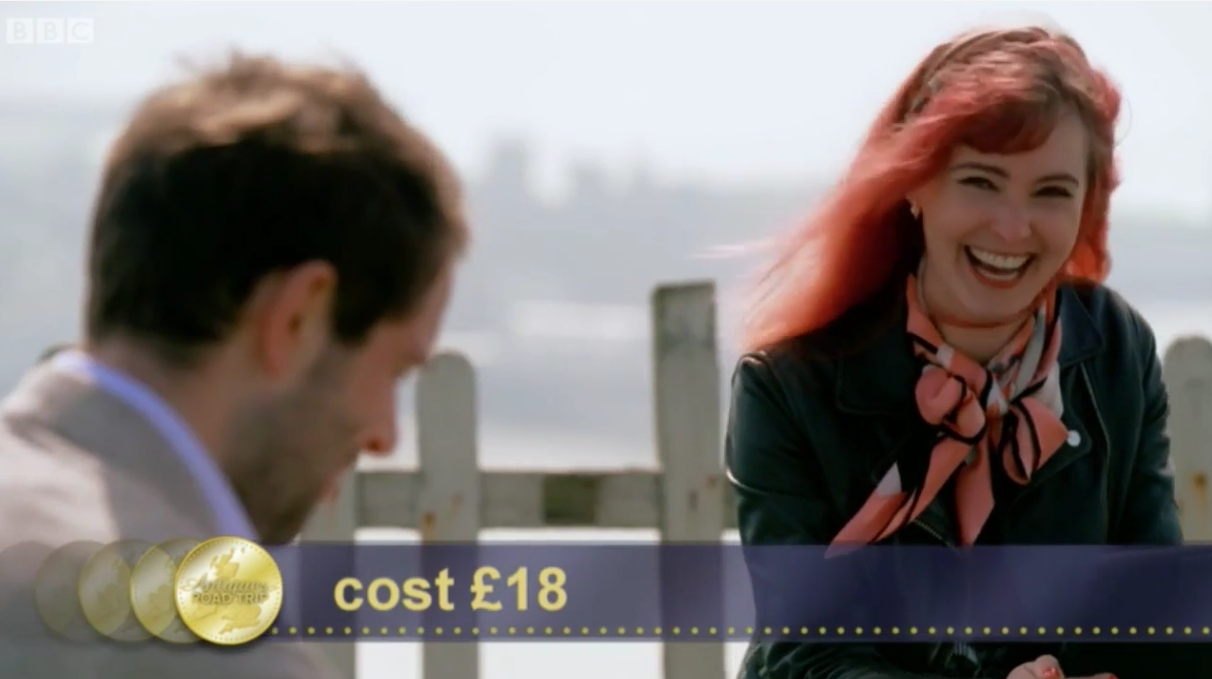 The item in question was an unusual walking stick – made from a brussel sprout stalk.

As he prepared to see his £18 item go under the hammer, Tim confidently told Izzie: "You can’t have a Christmas dinner without Brussels sprouts.

"So this cane just reminds me of Christmas."

But things immediately went wrong as the auctioneer opened up bidding at £10.

With a smile on his face, as no other bids came in, the auctioneer added: "Well, that's it – it's stalled at £10. No further bids…"

Tim asked as he watched the action on a tablet: "Why is he smiling? He’s laughing at me!"

Unable to contain herself, Izzie joined in and said: "I loved the auctioneer’s little smirk."

Tim joked: "He smirked because he knows that whoever had bought that was losing money."

Last month, an edition of the BBC show saw expert Steven Moore reeling after selling a tiny vase for double the price he paid for it.

Steven was joined by fellow expert Angus Ashworth as they visited north Dundee in Scotland for the final leg of their trip.

While there, the expert managed to nab himself a tiny snowdrop vase, which he purchased in an antique shop for £25.

The item later went up for auction, and Steven was thrilled when bidding started at £35.

The precious vase eventually sold for £50 – double the price the expert had paid for it. 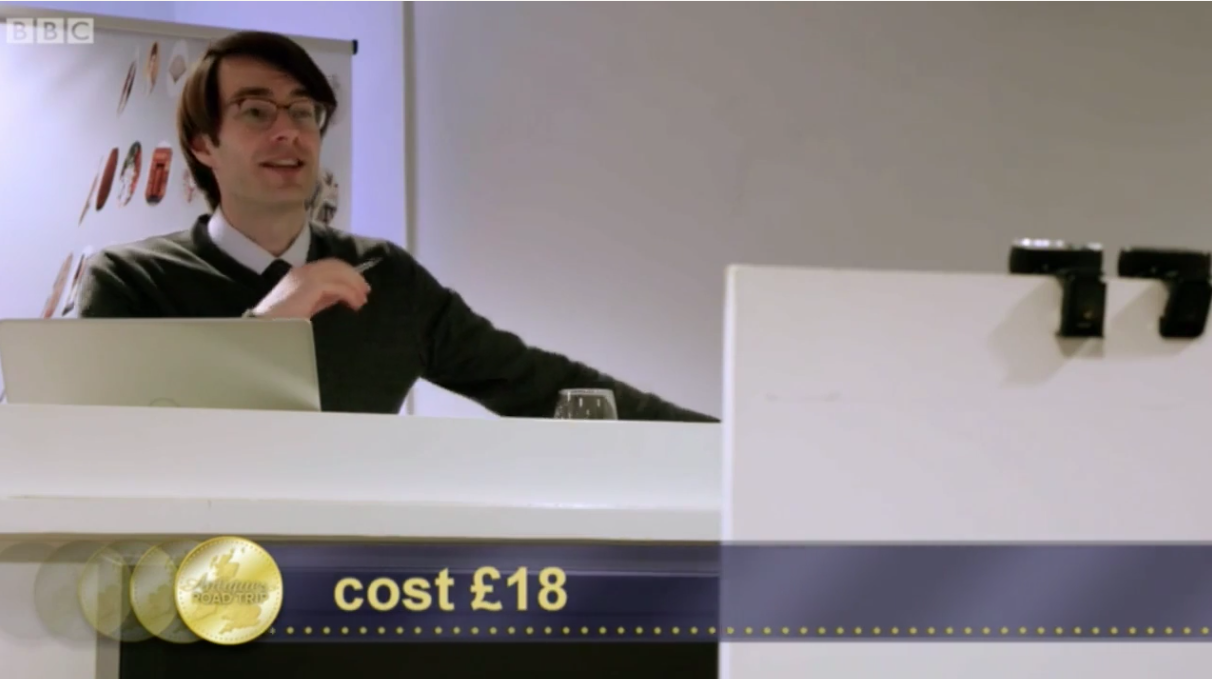 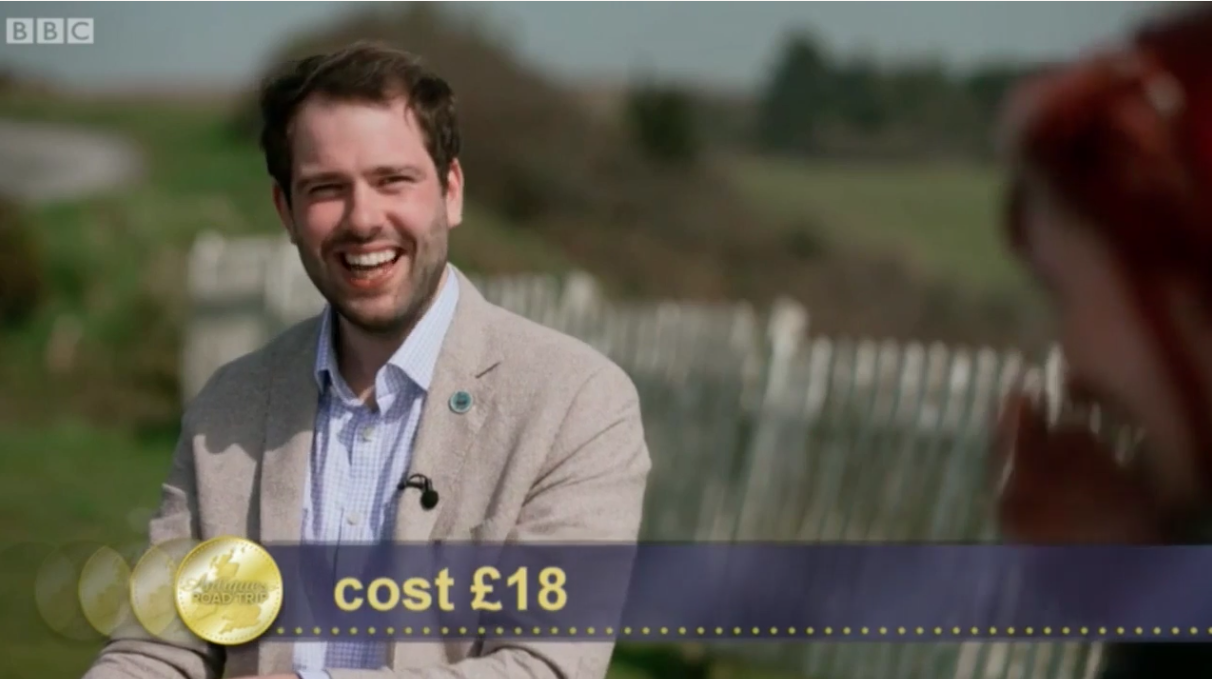