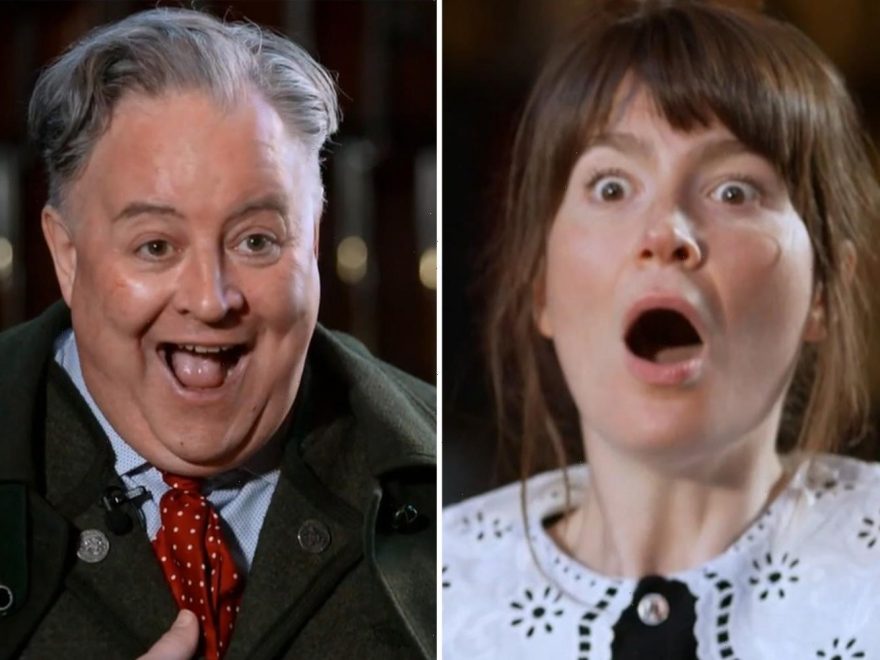 ANTIQUES Road Trip expert Steven Moore's concerns over a crack in a rare flask he purchased melted away when it sold for a marvellous profit.

Steven bought the flask for a modest £30, but made a "tremendous" profit when it was bought at auction despite it's flaw for £180 – a price much higher than he anticipated. 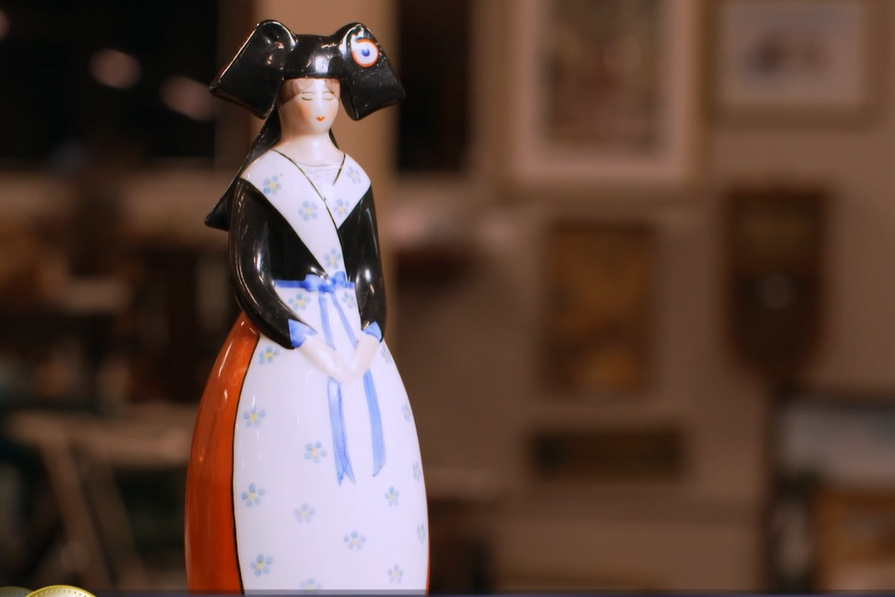 Steven and his co-star Natasha Raskin were in Scotland for the latest instalment of the BBC One show.

Steven spotted the art deco flask in an antique shop the pair visited and although Natasha had an advantage with a budget of £400 while Steven had a more restrictive budget of around £250, he was not phased.

Natasha recognised how the shop played to Steven's strengths as she said: “Steven must be in his element, he’s always talking about his ceramic children.”

“There are ceramic children everywhere,” he confirmed and his co-star jokingly added: “This is like his family tree.” 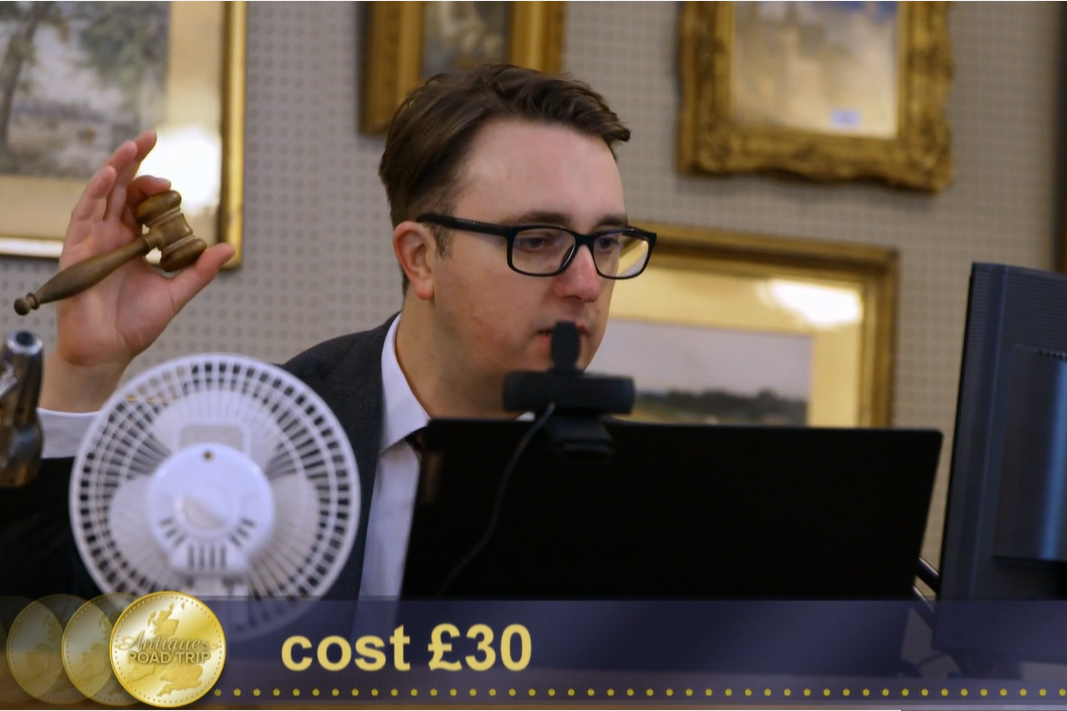 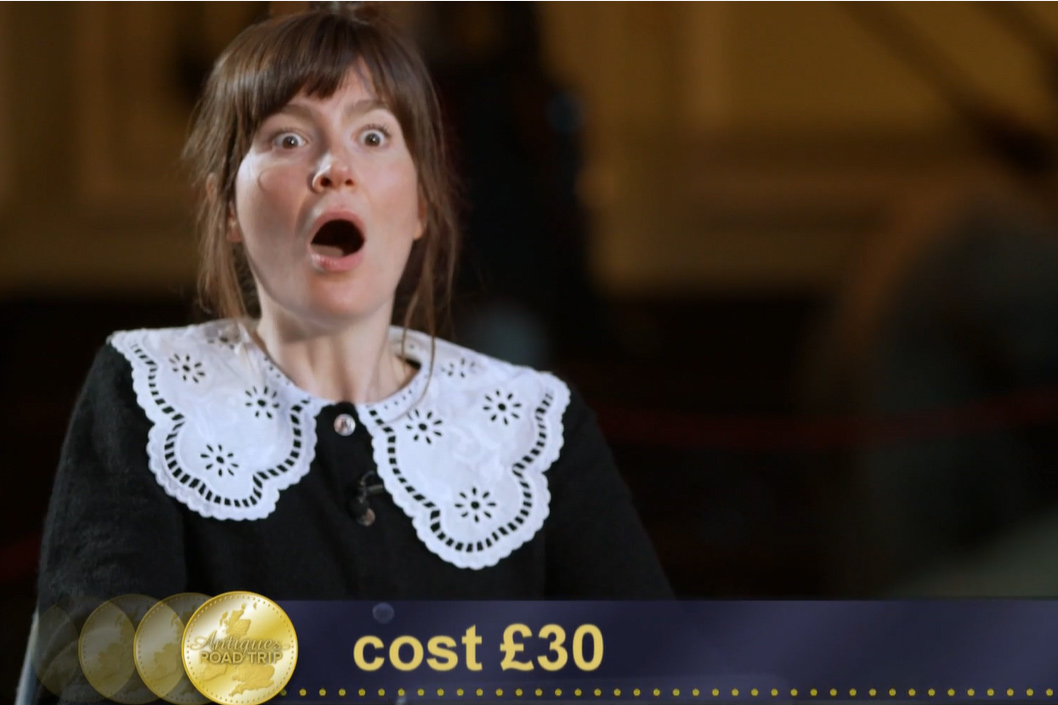 Steven explained the background of the flask as he picked it up, saying: "It's very stylish, it's French and it's by an interesting company, Robj."

He continued: “They were a shop that selected the best designers and best makers and they married them together to make luxury products.”

However, when Stephen spotted a crack he knew that this could mean a cheaper price for him and he said: “It’s a rather small crack, it’s £38, there’s a little wiggle room on the price, that’s a bargain.” 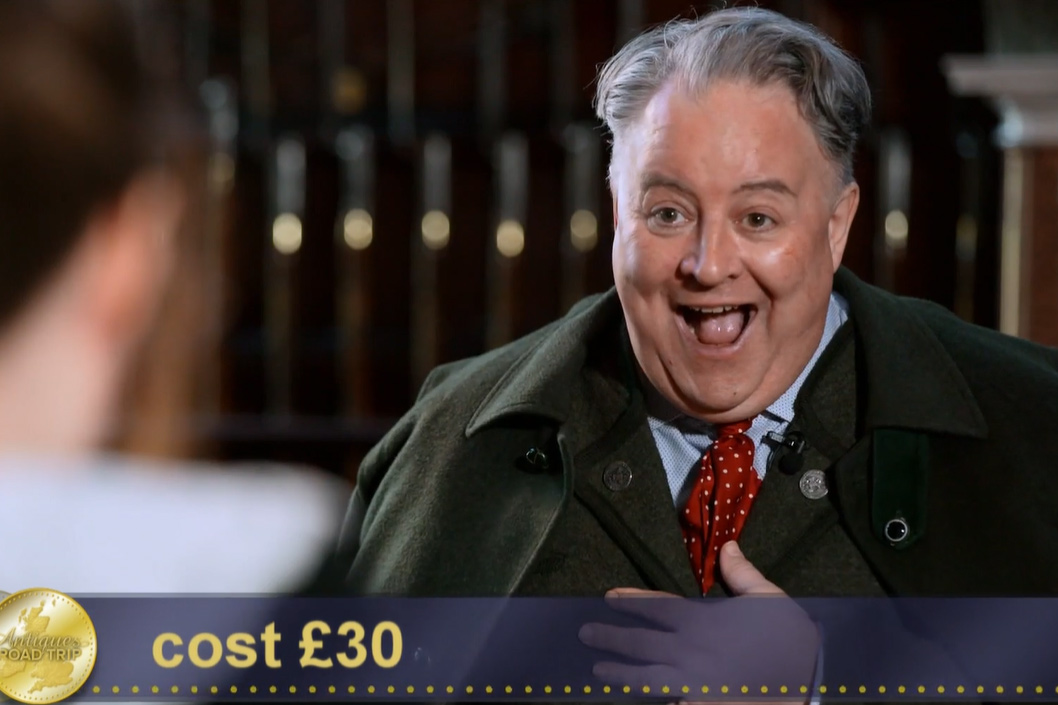 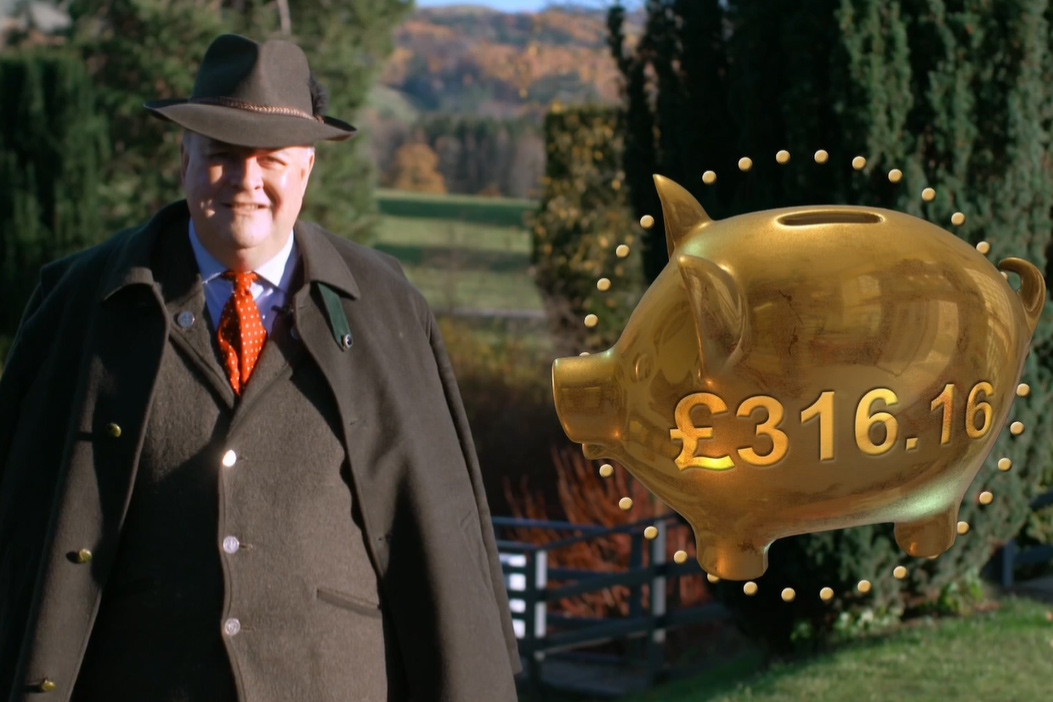 As he purchased the doll for £30, Natasha was shown having some trouble figuring out where to look and what to buy.

“It doesn’t make it any easier when you just don’t know where to start,” she said.

When it came to the auction, both of the experts had suffered blows with big losses and very modest wins, with the flask last up.

Natasha and Stephen were both equally astounded when the auctioneer announced: “I’ve got a bit of interest so let me start at £80.” 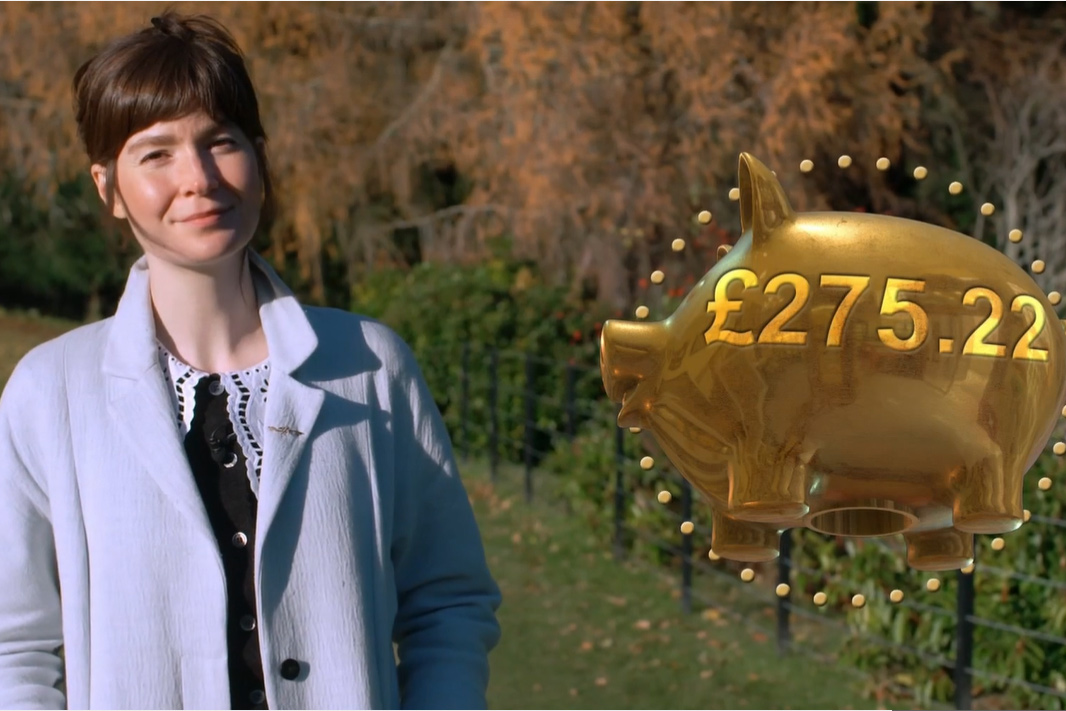 Natasha's mouth fell open before she said: "Steven that’s so cool” and he replied: “And it’s going up!”

The auctioneer concluded the bidding at £180 and declared the flask sold.

With an amazingly unexpected profit of £150 the voiceover presenter commented: “Tremendous result, definitely saved the best till last.”

When Natasha asked Steven if he had thought the profit would be so much he admitted he had not.

Antiques Road Trip airs on BBC One on weekdays at 4.30pm.