ANT and Dec have been warned over seagull 'muggings' as giant birds surround the Welsh castle where I'm A Celebrity 2020 will be held.

Gwrych Castle in Abergele, North Wales, has recently been plagued by pesky seagulls, with locals having their food snatched from their hands and postal workers reportedly being attacked. 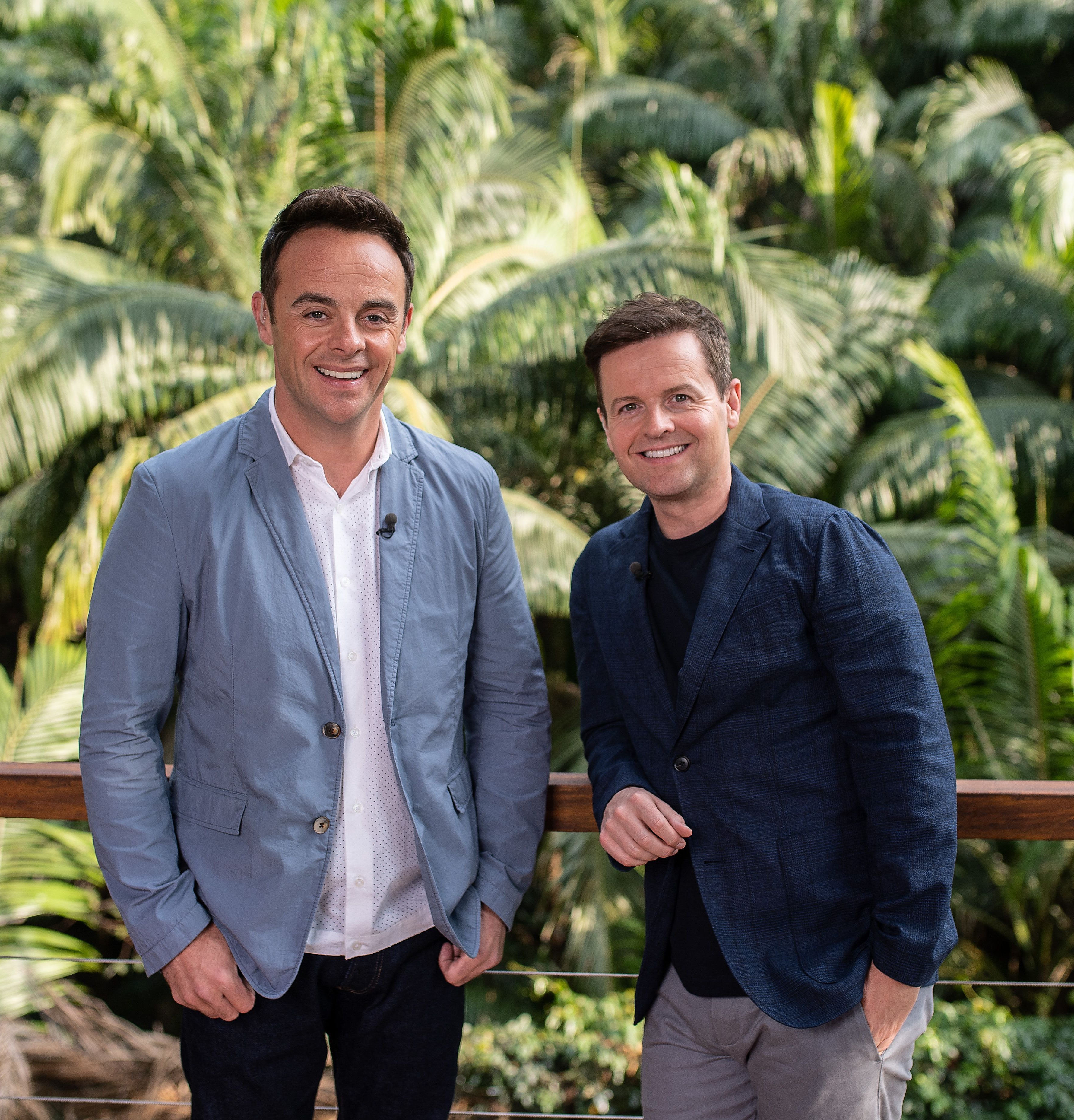 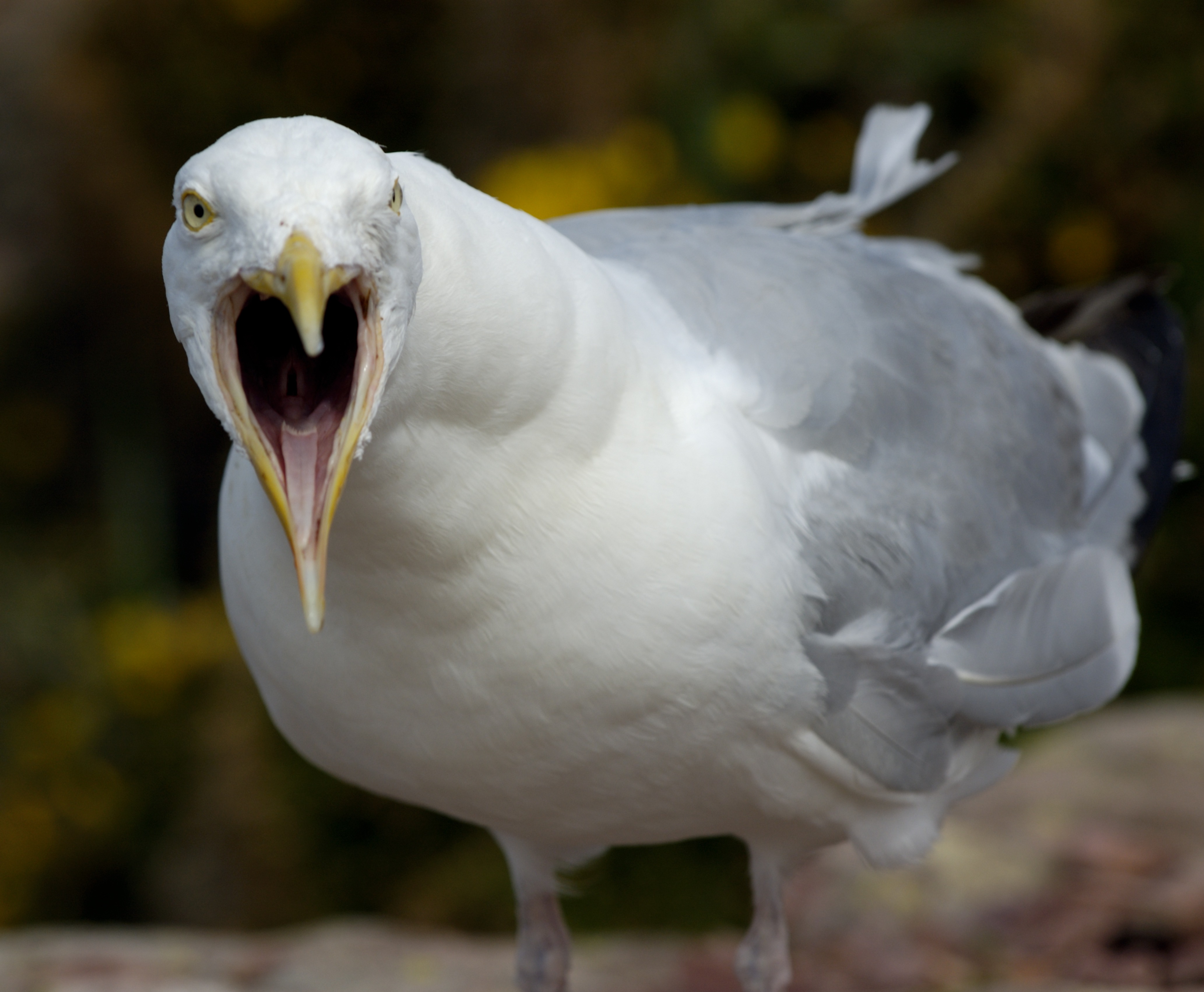 The new series of I'm A Celebrity is taking place at the castle after the coronavirus pandemic meant that it could no longer take place in Australia.

Conwy Council confirmed to The Daily Star that they were getting "more and more complaints of gulls ‘mugging’ people for food".

They added that "in some cases this had led to physical injury.”

And a spokeswoman at nearby Abergele Golf Course also told The Star: “I bought two ice creams and a seagull swooped down and stole one from me. It’s quite frightening." 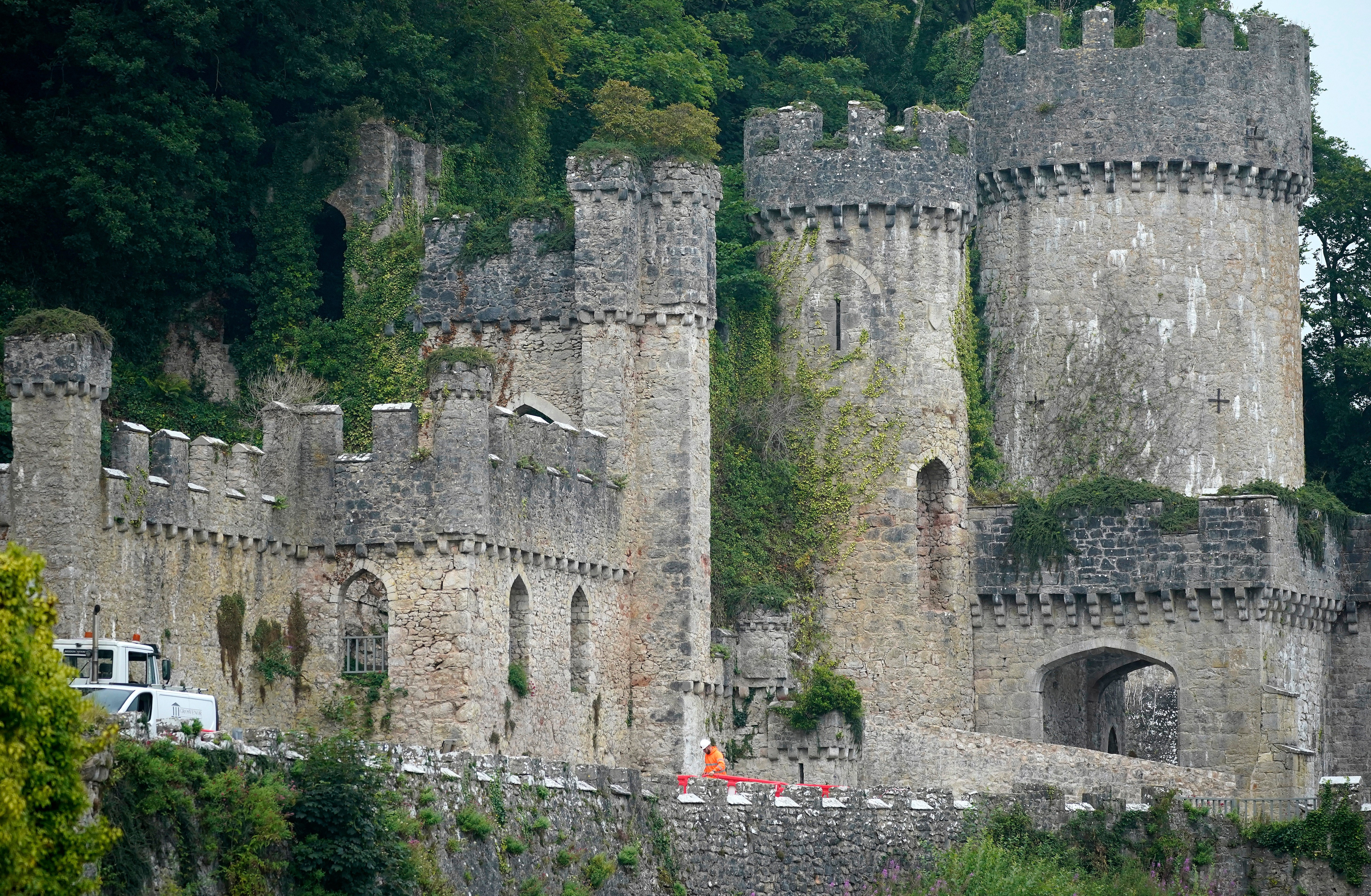 One child was left with injuries to his face after a gull grabbed his burger.

On August 7, 2020, The Sun exclusively revealed that I'm A Celebrity was relocating from an Oz jungle to a British castle.

Producers took the decision after lockdown restrictions over coronavirus in Australia made planning the usual show impossible.

There had before that been plans to quarantine celebs isolation for two weeks in the country – in addition to the various traumatic trials they usually face on the show. 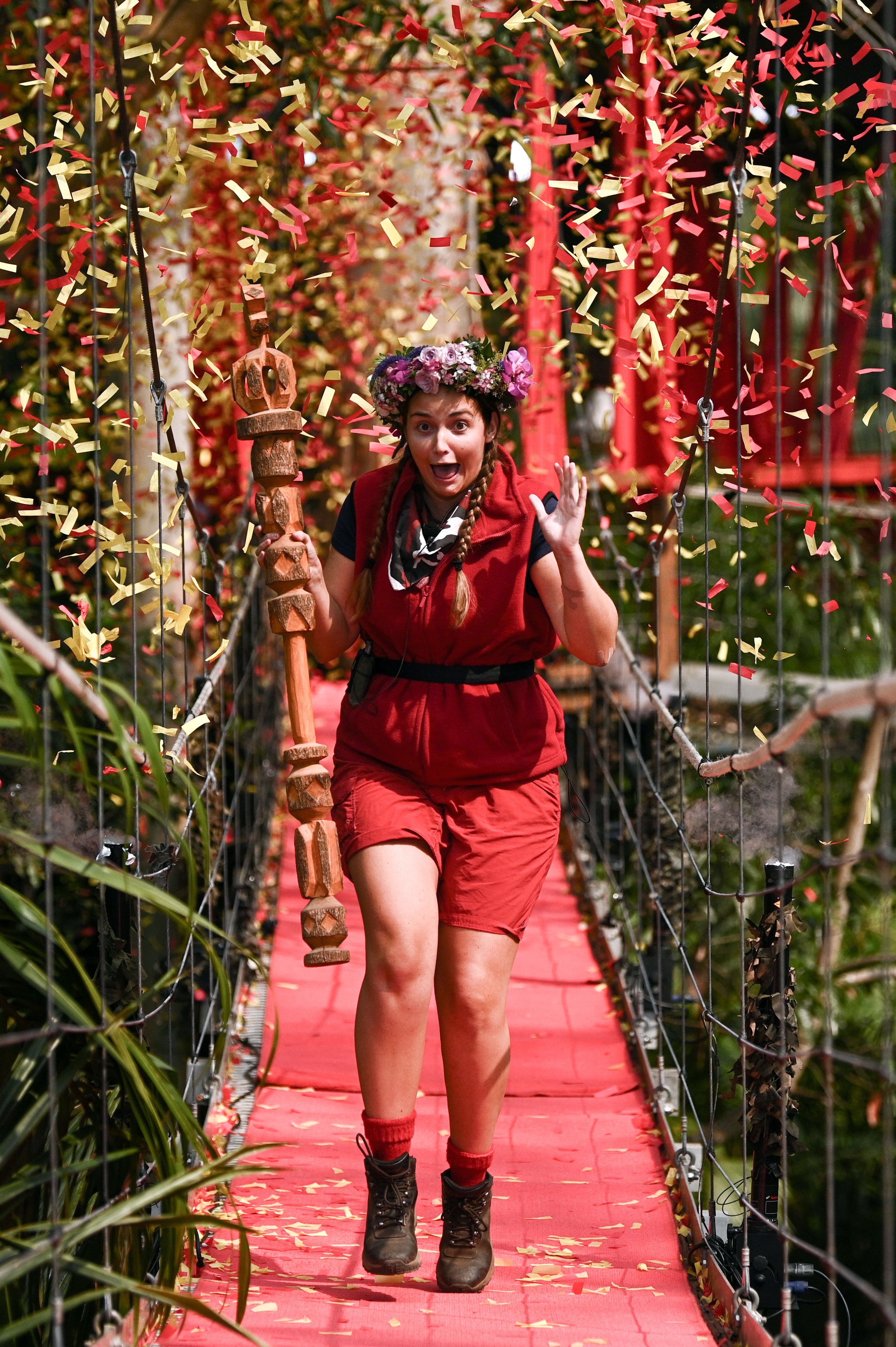 Kevin Lygo, ITV’s Director of Television explained at the time: "We have a great team both on and off screen and I know they will produce a hugely entertaining series.”

The first series in 2002 saw Tony Blackburn crowned King of the Jungle, while the current Queen of the Jungle is Eastenders actress Jacqueline Jossa.

A number of celebs, including drag queen Baga Chips and former speaker of the House of Commons John Bercow are rumoured to be taking part in the show.