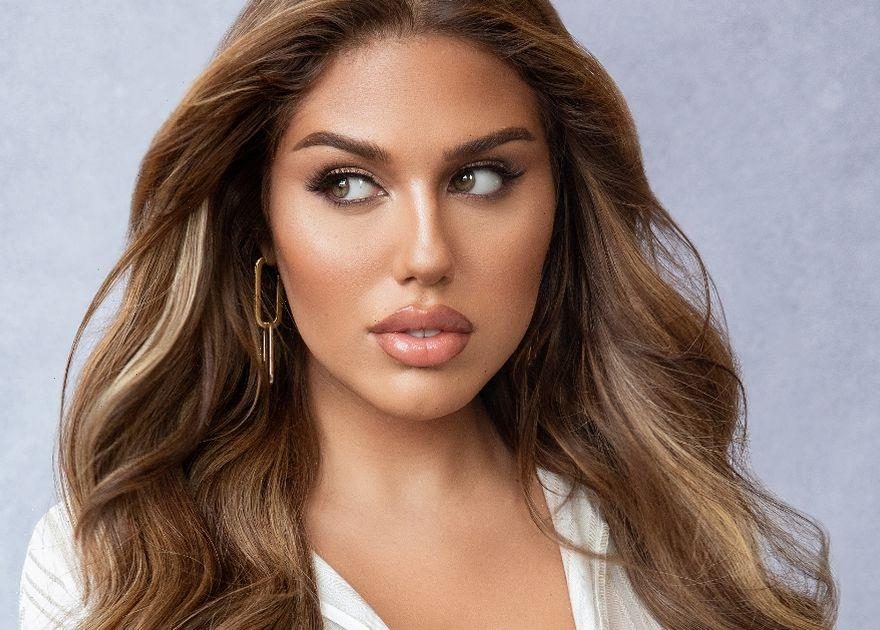 A brand new season of Love Island is almost upon us, and who better than a former Islander to give their hot take on the drama?

Anna Vakili was a favourite of Love Island 2019, holding the "childish" men to account and proving a loyal friend through thick and thin.

With 1.2million Instagram followers to her name, Anna has since developed a loyal fanbase, carving out a career as a model and influencer.

Now, the trained pharmacist, 30, has landed a new gig – she's Daily Star's newest columnist, delivering her unfiltered take on all things Love Island over the weeks to come.

Anna said: "I'm so excited to announce I'm going to be the new columnist for the Daily Star for the entirety of Love Island. "Every week I will be giving you my NO filter opinion and my personal experiences!

"My first column is out tomorrow on my initial reactions to the original cast! Keep an eye out for my no holds barred views."

Anna was scouted for Love Island by casting agents, with her sister Mandi Vakili – a London fashion blogger – almost joining her in the villa.

"Because me and Anna are so close she kept pushing the producers to meet me," Mandi previously told Lorraine Kelly. "It was originally meant to just be Anna, but there was a brief period of time where we were both meant to be going on there."

Days after she landed in the villa, Anna fell for model Jordan Hames, the pair coupling up early in the competition.

Her attention was briefly swayed by basketball player Ovie Soko in Casa Amor, but Jordan managed to win her back once they reunited.

Sadly, the Mancunian male model decided they had "rushed" into things and then decided to try things on with newcomer India Reynolds. In scenes that have gone down in Love Island history, Anna confronted Jordan as he was trying to graft India – making for explosive television.

Having been at the heart of one of the show's most spectacular showdowns, Anna knows a thing or two when it comes to the chaos of Love Island.

With the series debut just a week away, 11 singletons have already been revealed by show bosses, with Laura Whitmore returning as host.

Stay tuned to hear Anna's take on the drama – it's set to be a long hot summer!