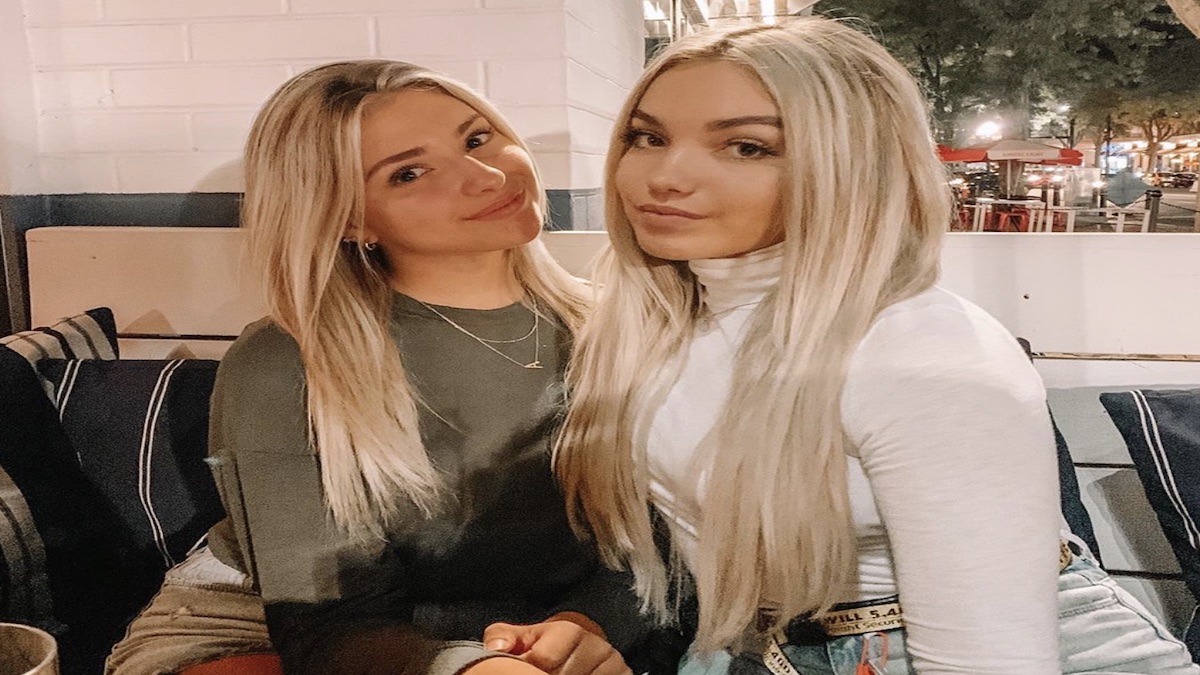 We’ve watched Darcey Silva and her attempts at love on 90 Day Fiance: Before the 90 Days, but what has stayed constant is her daughters having her back. Darcey’s partners have changed over the years, but Aniko and Aspen continue to be a huge source of support for the reality TV star.

The sisters were there for the explosive fights between their mother and her boyfriend Jesse Meester and were able to provide good advice that was well beyond their years.

Since the last few relationships didn’t work for Darcey, Aniko and Aspen are quick to question her love matches because they don’t want to see her hurt again. They understand their mom falls in love easily, but her getting hurt does affect them.

Now that Darcey has her own TLC spin-off, viewers get a better look at what her family life looks like.

Who are Aniko and Aspen?

Aniko and Aspen are Darcey’s daughters from her previous marriage to Frank Bollok. Aniko is 15 years old, while Aspen follows at 14.

The girls remain close with their father and he lives in nearby New York with his new wife Kristell Mapelli. The Bollok family will be growing again as Frank announced that he and his new wife are expecting a baby boy.

The girls inherited their mother’s beauty and often model for the family business House of Eleven. In an effort to better support the clothing brand, the family was considering moving to Los Angeles, but COVID-19 quickly derailed their plans.

It wasn’t the only plan the pandemic derailed – Aspen missed her eighth-grade graduation and Aniko lost out on wearing her prom dress.

The sisters have a love/hate relationship with social media

As shown in a previous Darcey & Stacey episode, these girls are active on social media with a specialty in TikTok videos. Whether it’s clapping back at a hater or a dance routine, these girls have a huge platform with a combined following of over 100,000 viewers.

Aniko and Aspen regularly post on Tiktok, and their famous mother will occasionally make her cameos in videos.

While Darcey is no stranger to online hate, the bullying has spilled onto her young daughters. Darcey has since deactivated the comment section on Instagram posts that include her daughters.

Although viewers have often felt that Darcey’s well-grounded daughters parent her, what’s clear is that both sisters ultimately want their mother’s happiness.