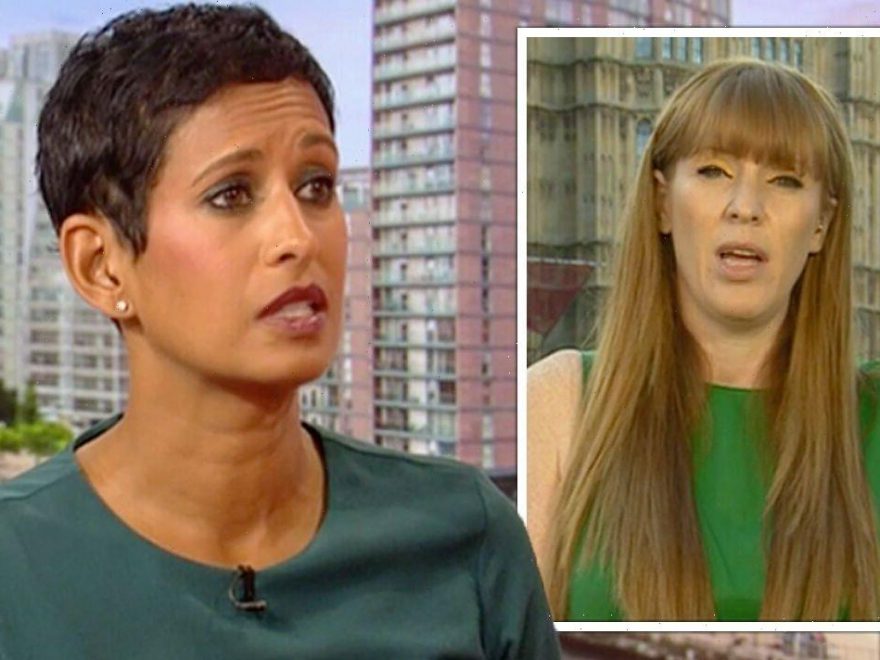 The Conservative party will be electing a new leader in the coming months and Naga Munchetty was keen to hear if Angela Rayner thought Sir Keir Starmer was taking time to convince the public that Labour should lead the country. She pointed out Boris Johnson was often liked due to his personality while Starmer has often been criticised. Rayner admitted to the BBC Breakfast host there was still a lot of work to be done to improve the popularity of the Labour party.

Munchetty asked: “I should ask you now what the position is like for the Labour party.

“Is this a time for the Labour party to make hay?

“Our correspondent, reporter Jane McCubbin is in Garstone just north of Preston, Ben Wallace’s constituency and she was talking to various members of the electorate about Boris Johnson’s personality. 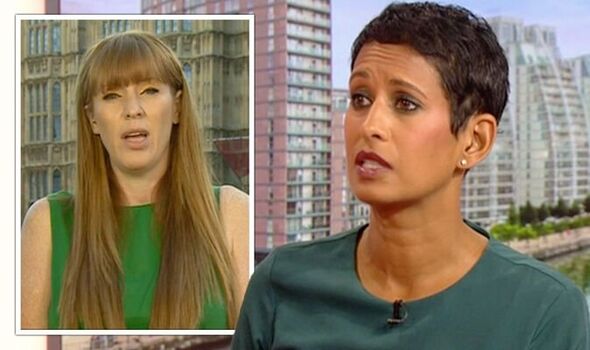 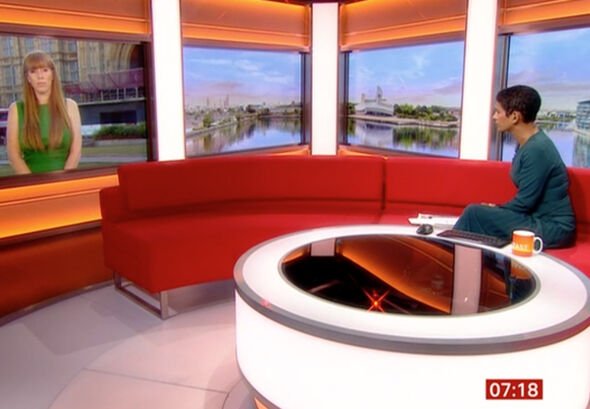 “One of the things she was being told, and it’s been reflected with quite a few of our reports of late, is that Keir Starmer’s personality isn’t cutting through, regardless of Labour policies.

Rayner hit back: “I don’t accept that he’s not cutting through, if you look where the Labour party was after the last general election in 2019, and you said myself and Keir, we’d get to where we are now when we took over, people would have laughed at us quite frankly. 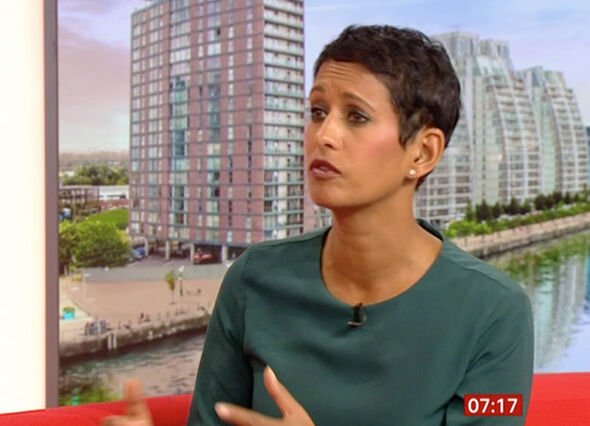 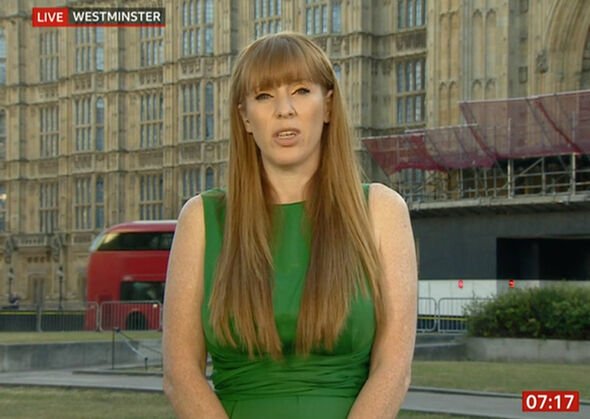 “We have made in roads, we have earned respect back from the British public, there’s still a long way to go, don’t get me wrong, we have a lot to do to convince voters that Labour is the option.

“We’ve been doing that whether that’s pushing the government to look at the windfall tax to help with their energy bills, the green new jobs deal to make sure we are energy reliant on ourselves and we can bring jobs in the future.

“We’ve been putting those plans forward and I think people are starting to listening to the Labour party again but we do have a long way to go.”

Rayner continued: “We’ve seen from the Conservatives that they’ve propped up the Prime Minister who cannot be trusted.

“I think the public have seen that and whilst they might think he’s’s a nice chappy, they don’t believe the Prime Minister should lie to the British public and put our national security at risk by meeting a former KGB spy in secret without his protection officers and without civil servants present.”

Sue Bradbury posted: “I don’t think I have ever listened to anything more spiteful and nasty from a supposed politician.

“I switched off at the end and if anything convinced me NEVER to vote Labour, this was it.”

Nigel Burton asked: “Can she please tell us what Labour will offer the country and how they will fund it?”

Rocksie joked: “Labour have ‘plenty of talent” in place according to Rayner. Where?? #BBCBreakfast.”

BBC Breakfast airs weekdays on BBC One from 6am