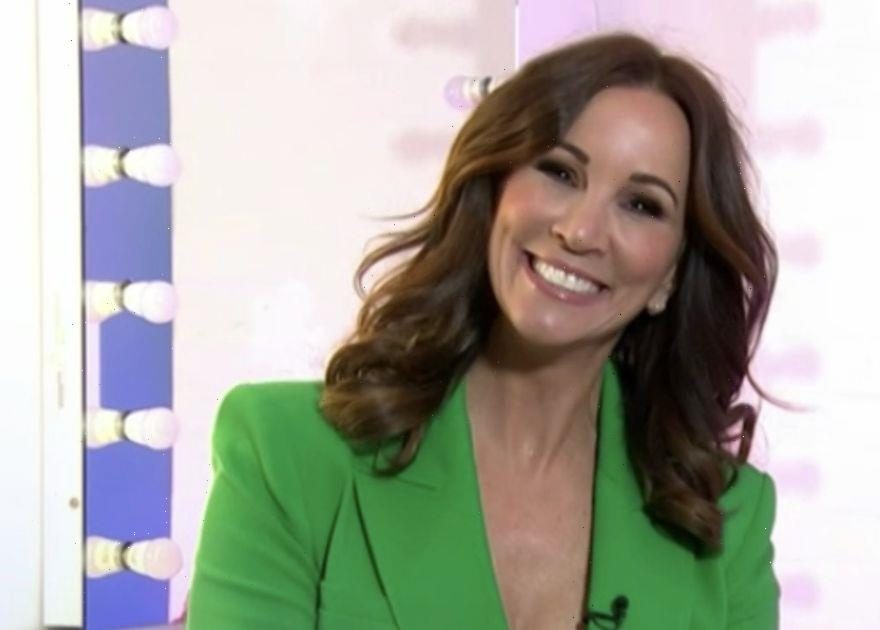 Andrea McLean has told how she stepped down from Loose Women because she'd outgrown it and it no longer fitted her.

The Scottish journalist and television presenter announced in 2020 that she was leaving the ITV programme after 13 years, saying that she had re-evaluated her life amid the coronavirus pandemic.

"It was a really, really big decision to jump and see if I fall and if I fly and I thought 'I will never know unless I try'," she said at the time.

Andrea has now opened up the Mirror, revealing that things turned out well after she exited the show.

She said: "I look back really fondly on my time there, and I was so lucky. I had the best job in the world but it just didn't fit anymore. That's not a bad thing, we all change and you're not the same person a decade later."

"Most of us will outgrow our jobs at some point," she added.

Andrea said that she had "no regrets at all" about leaving the daytime show.

The TV star, 52, also shared that when she left it was because she wanted to focus on her online company This Girl Is On Fire, which aims to help women think differently about themselves, their lives and their future.

She had been working on the website for a while and said it became increasingly clear to her that it was what she wanted to be doing.

Andrea – who has two children – first became known for being a weather presenter for GMTV.

That year she also published a book entitled This Girl Is On Fire: How To Live, Learn And Thrive In A Life You Love.

She has now released new book You Just Need To Believe It.

The book is a guide to a challenge that aims to help people find their strength and become happier.