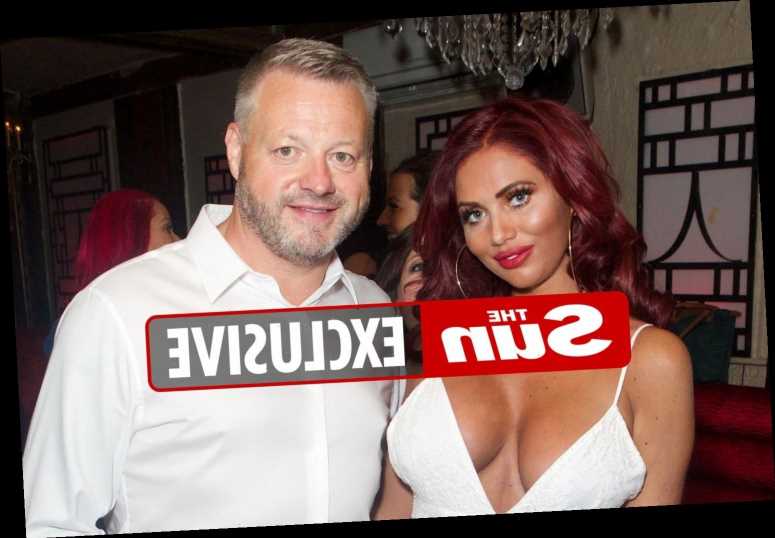 AMY Childs has said she's confident The Only Way Is Essex will pay tribute to Mick Norcross after his tragic death when the show returns.

The Sugar Hut owner, 57, took his own life at his home in Bulphan Essex, on January 21. 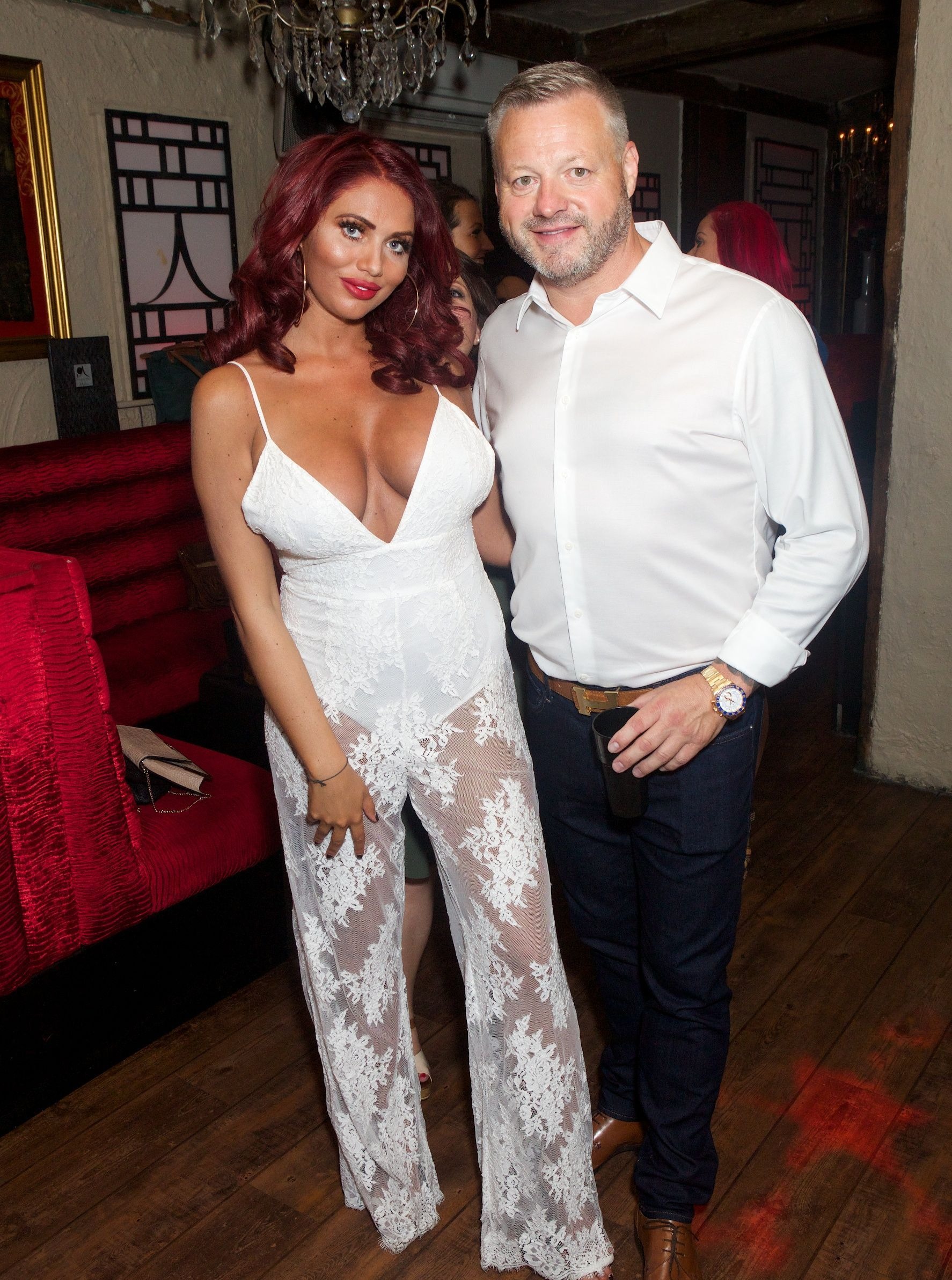 It left everyone associated with the show devastated, particularly those who starred alongside him.

Speaking exclusively to The Sun, Amy said: "I think Mick's death will definitely be featured on the next series somehow. He was a big part of the show when it started.

The mum-of-two recalled her shock at hearing the sad news from her manager, followed by her mum. 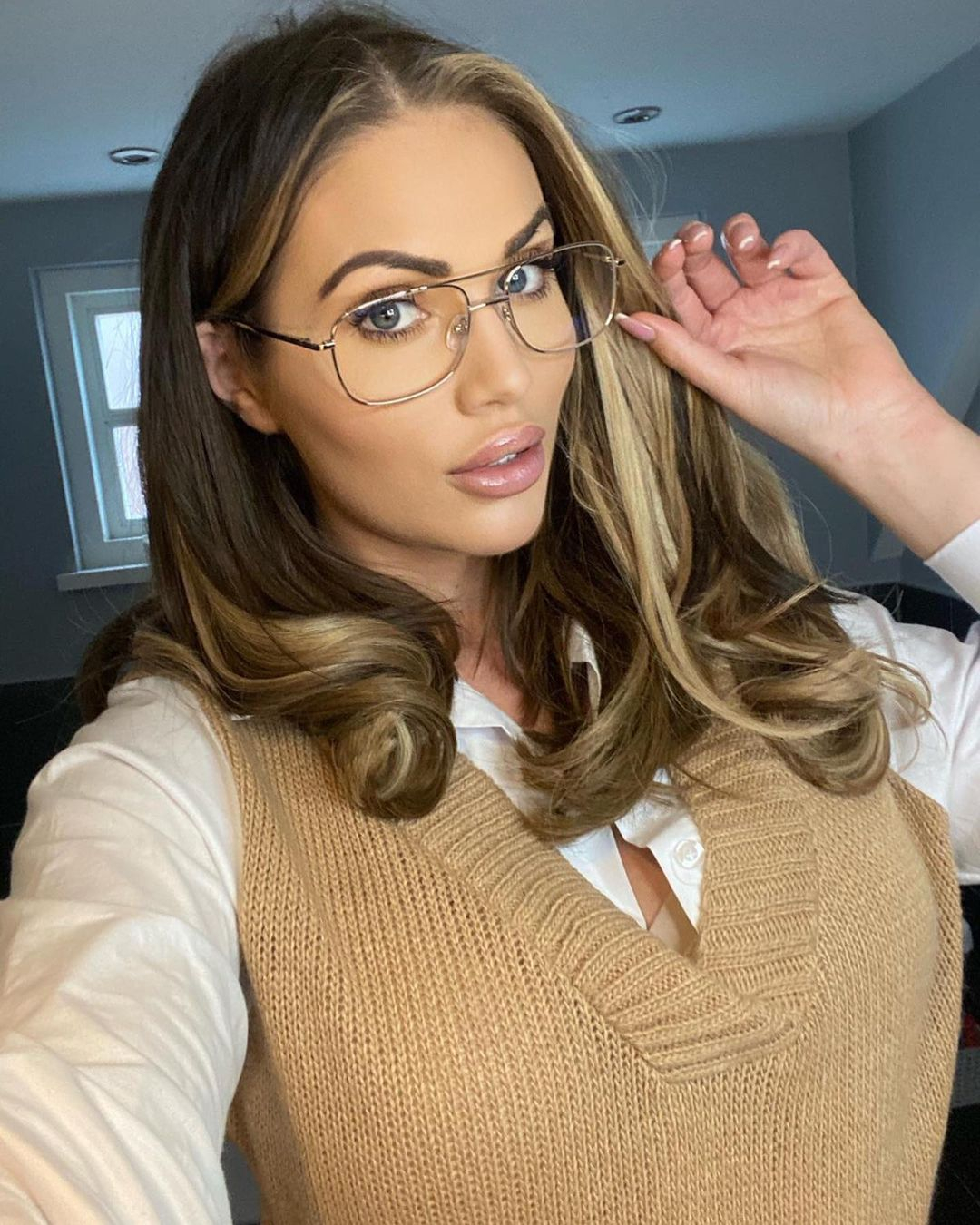 "I still can't really believe it. He was honestly the loveliest of guys. I know people always say that, but he really was."

Echoing what many others have said about Mick, Amy described him as a "true gentleman".

"Everyone loved him," she said. "I don't think anyone would have a bad word to say about him."

Mick joined the cast of Towie in the early series alongside his son Kirk, 32, Mark Wright and Lucy Mecklenburgh. 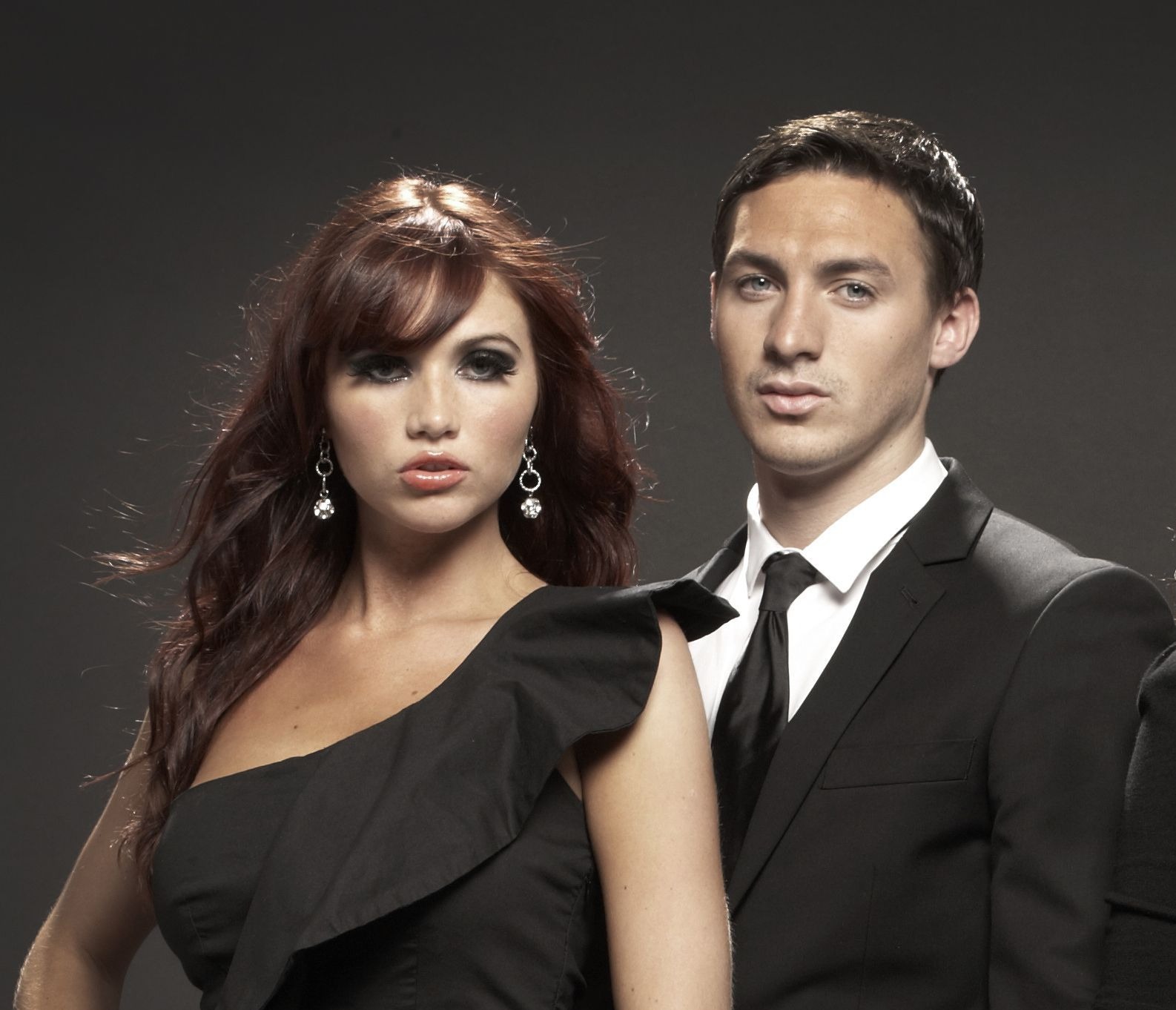 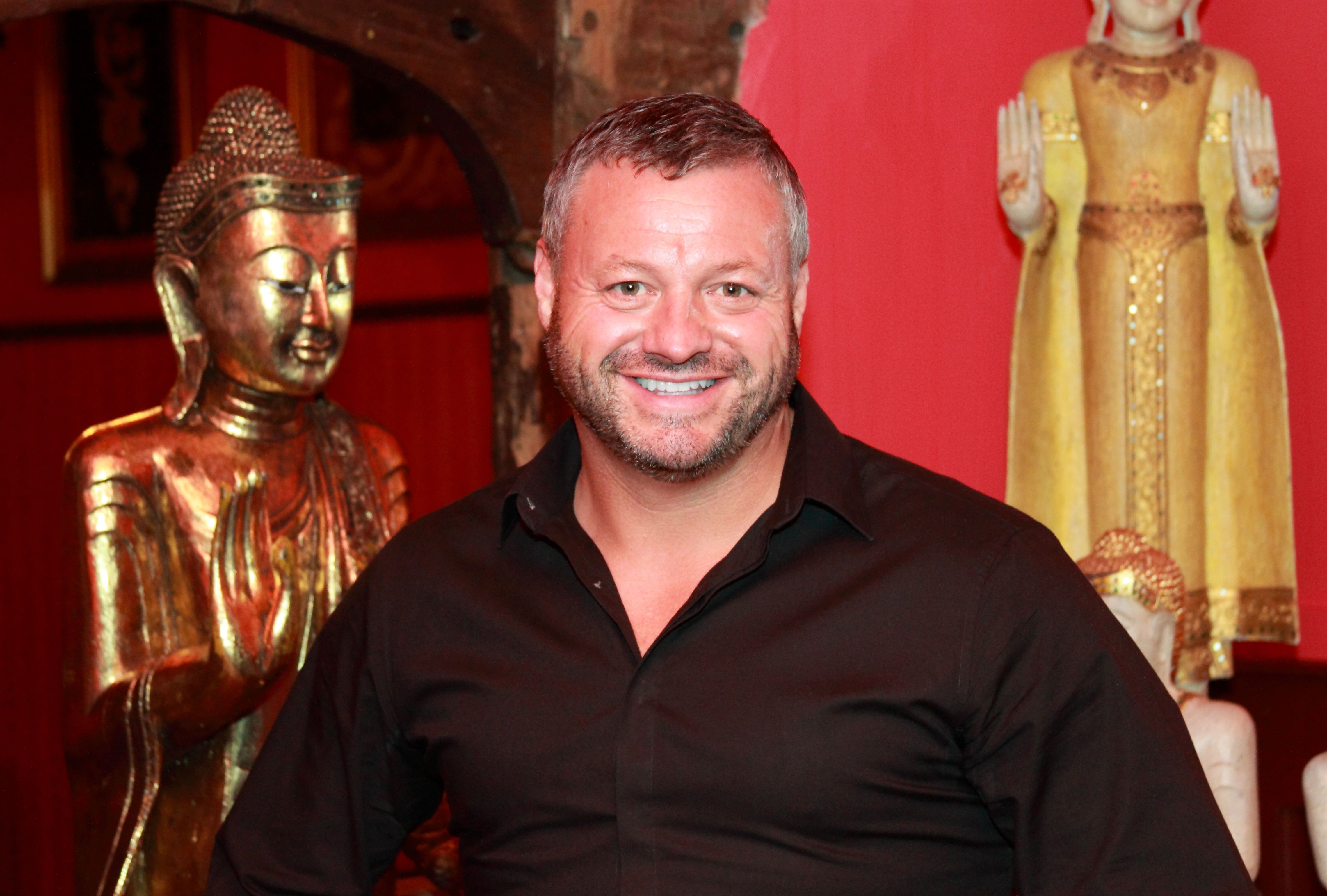 The popular TV celebrity caught the eye of Gemma Collins and the pair went out on dates during the early episodes.

But in 2013 he revealed he was leaving the show over fears it was damaging the image of his nightclub.

Amy, who briefly Kirk, last spoke to Mick a year ago, calling the exchange "chatty and friendly".

She said: "We were obviously close because I was his son Kirk for a few years. I was around their house when I was younger and we worked together in the Sugar Hut. My mum was close friends to him as well. She used to joke calling him her husband saying how handsome he was."

Turning her thoughts to Kirk, she continued: "Kirk is going to find this so hard and really struggle. I haven't seen Kirk for about four years, but I really hope him and the rest of Mick's family are OK. His dad was his best friend. They were so close. They really loved each other."