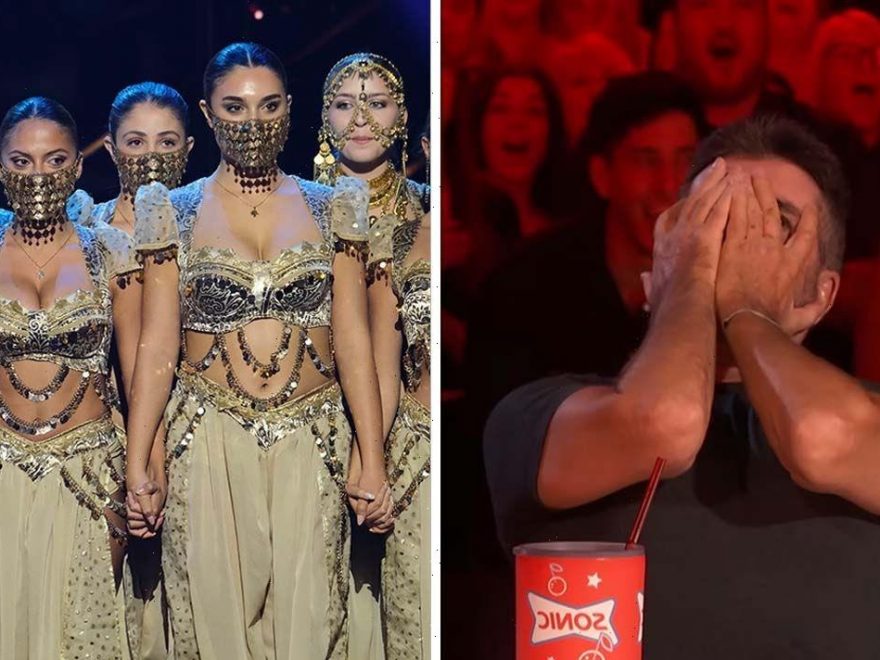 Lebanese dance troupe Mayyas took home $1million after they were crowned this season’s champions of America’s Got Talent. The memorable act performed as part of a two-part show in front of judges Simon Cowell, Howie Mandel, Heidi Klum, and Sofia Vergara.

Season 17 of America’s Got Talent will forever be remembered as the first season a dancing troupe took home the $1million prize.

Competing against 10 other acts, Mayyas wowed the judges and the viewers at home, who voted them their favourite act.

The dancers treated viewers to another jaw-dropping spectacle, complete with white feathers and illuminated globes.

Simon Cowell praised: “Something has happened with you, where I’m beginning to feel a buzz beyond the show. This has landed.” 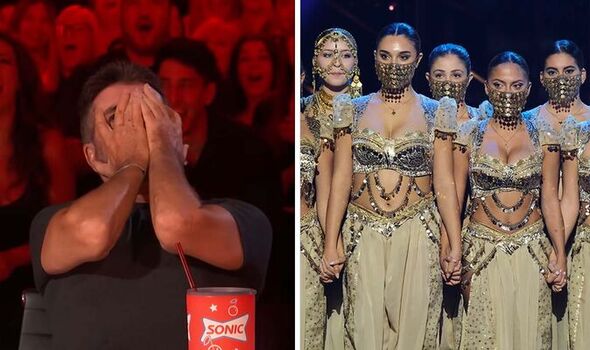 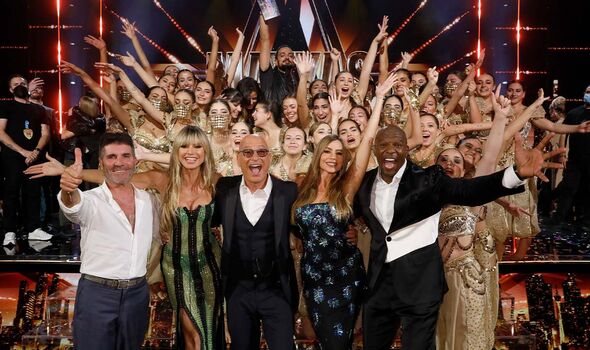 Heidi Klum added: “This is what a million dollar act looks like. Tonight it was A+.”

Howie Mandel exclaimed: “I think that by far, for me personally, it is probably the most impressive, wonderful act I have seen in my years on this show.

“It’s not like anything you can describe. It was amazing. It was just beautiful and mesmerising and hypnotising and powerful. 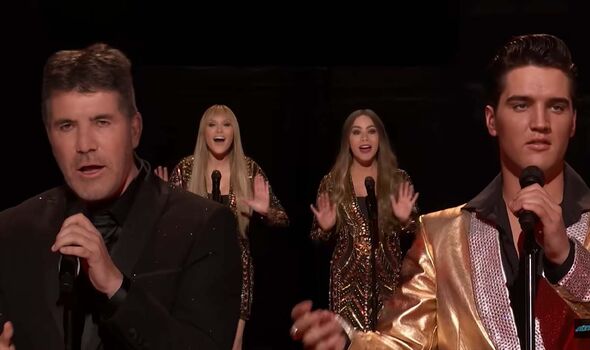 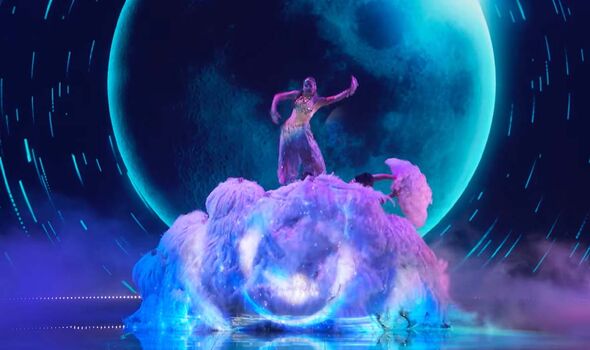 Since their first audition, the group whose name translates into English as the proud walk of lionesses, have wowed audiences across the world.

Their first audition has been viewed over 17 million times on YouTube and at the time Simon declared them “the best dance group I’ve ever seen”.

Sofia slammed her Golden Buzzer and gave them a clear route to the final and stated they were “the most beautiful, creative dancing I’ve ever seen”.

Mayyas may be familiar to viewers of Britain’s Got Talent too.

Their breathtaking performances, with optical illusions displayed by the dancers, led them to lifting the Arabs Got Talent trophy.

As champions of that series, they starred in an international version of the talent show Britain’s Got Talent: The Champions.

Also on the finale, a sensational appearance from Elvis Presley shocked viewers too.

The deepfake company Metaphysic used stunning technology to show the King of Rock n Roll as a hologram, singing on stage with the judges.

A hologram of the iconic singer then introduced himself to America’s Got Talent fans and kicked off the huge show.

To a gobsmacked panel and audience, he performed Hound Dog with his traditional shaking hips in the unbelievable spectacle.

Simon was also superimposed alongside Elvis, singing a duet, with Heidi and Sofia all part of the incredible optical illusion.