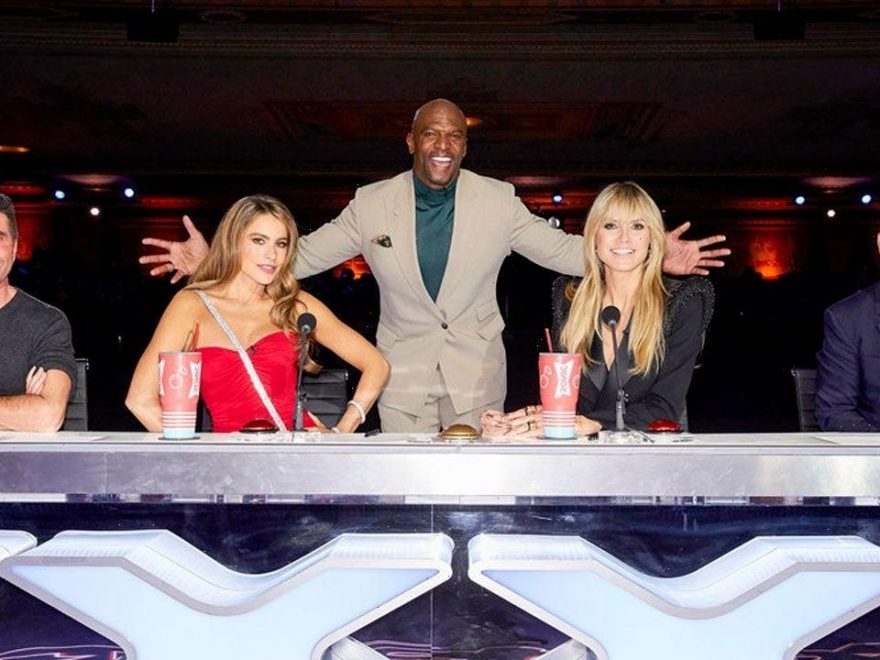 America’s Got Talentis returning to TV on Tuesday night, and the competition looks like it’s going to be bigger and better than ever! ET will be following along throughout the two-hour season 16 premiere to break down all the best, biggest and most surprising moments!

Simon Cowell will be back in his seat behind the judges’ table after missing the second half of the last season due to injury, and will be weighing in with his unique voice alongside returning judges Howie Mandel, Sofia Vergara and Heidi Klum.

Meanwhile, a whole slew of new acts are risking life and limb — and dignity — for a shot at moving on to the next round of competition or maybe the coveted Golden Buzzer.

The fun kicks off 8 p.m. ET/PT on NBC, and you can watch along with ET for a look at all the acts who gave it their best shot during the big season premiere of America’s Got Talent.

ET recently spoke with Cowell, Klum and Vergara ahead of the premiere, and the trio opened up about what makes this season of AGT something really special.

“I think, you know, coming out of that year we had, you know, this is one of those shows where how the contestants are is almost a reflection of what people are going through, and you could think that people are going to be very despondent and very gloomy but actually it was the opposite,” Cowell recently told ET Matt Cohen. “They come out with a lot more energy, strength and [happiness].”

“They’re happy to be out of the house,” Klum added. “You can definitely see that everyone, in the last year, has been doing a lot of things at home trying to figure out new acts, working on their acts.”

Check out the video below to hear more!