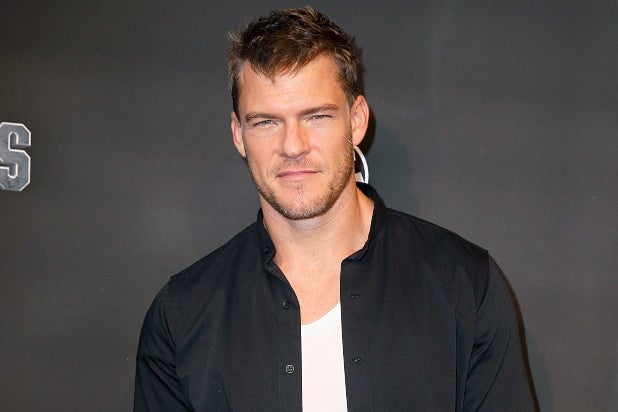 “Scorpion” creator Nick Santora will serve as writer, executive producer and showrunner on the upcoming series, which was given a script-to-series to commitment last summer. In addition to Santora, the series will be executive produced by Lee Child, Don Granger, Scott Sullivan and Christopher McQuarrie, with David Ellison, Dana Goldberg, and Marcy Ross executive producing for Skydance. Carolyn Harris oversees the series for Skydance.

Season one of the series will be based on the first “Jack Reacher” novel “Killing Floor.”