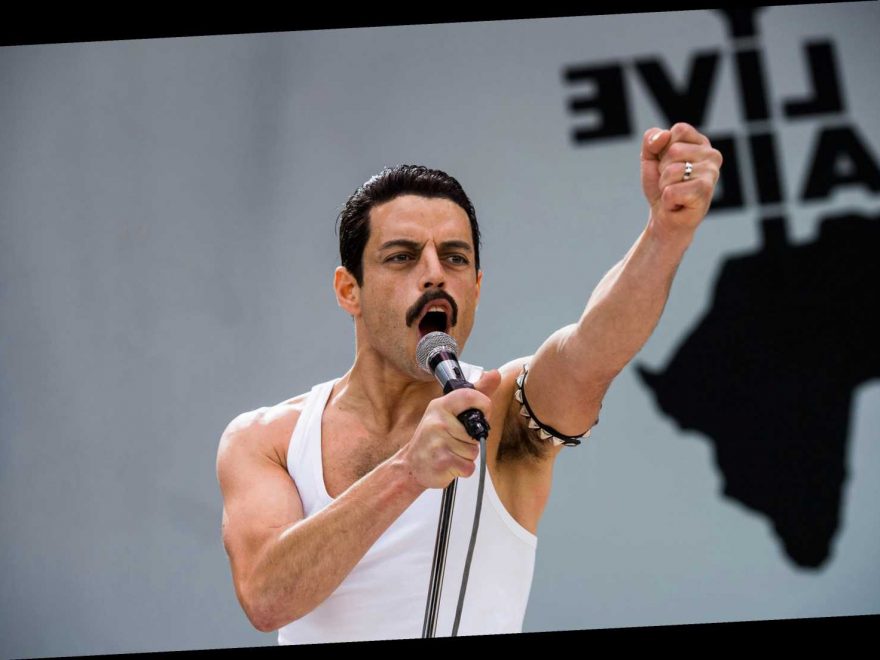 WITH the winter weather and lockdown keeping us indoors, Amazon Prime Video is coming to the rescue.

The streaming giant is here to keep you entertained in February 2021 with plenty of new films and TV shows. 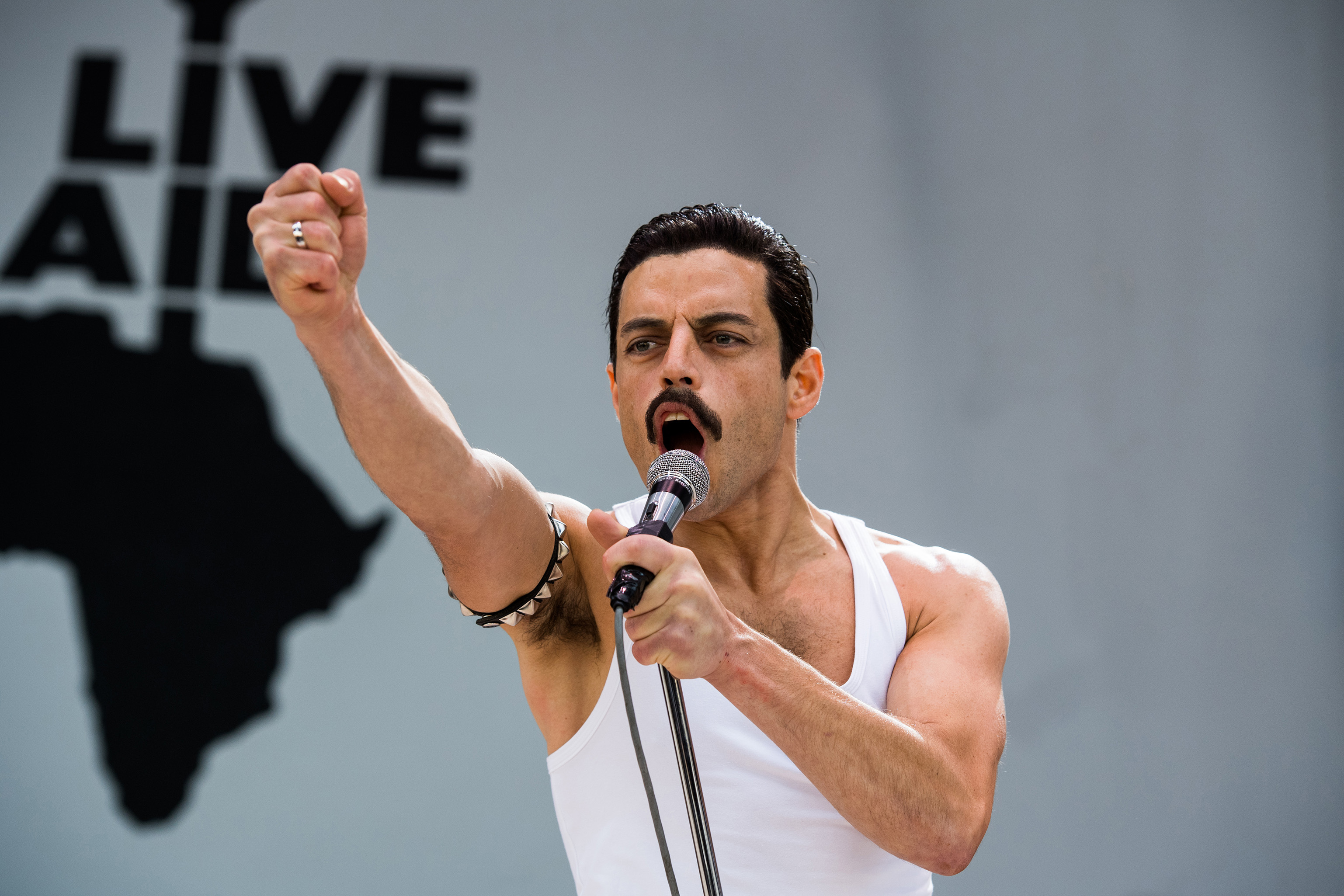 What will be released on Amazon Prime Video UK in February 2021?

Freddie Mercury – the lead singer of Queen – defies stereotypes and convention to become one of history's most beloved entertainers.

The band's revolutionary sound and popular songs lead to Queen's meteoric rise in the 1970s.

After leaving the group to pursue a solo career, Mercury reunites with Queen for the benefit concert Live Aid – resulting in one of the greatest performances in rock 'n' roll history.

Sex and the City: The Movie 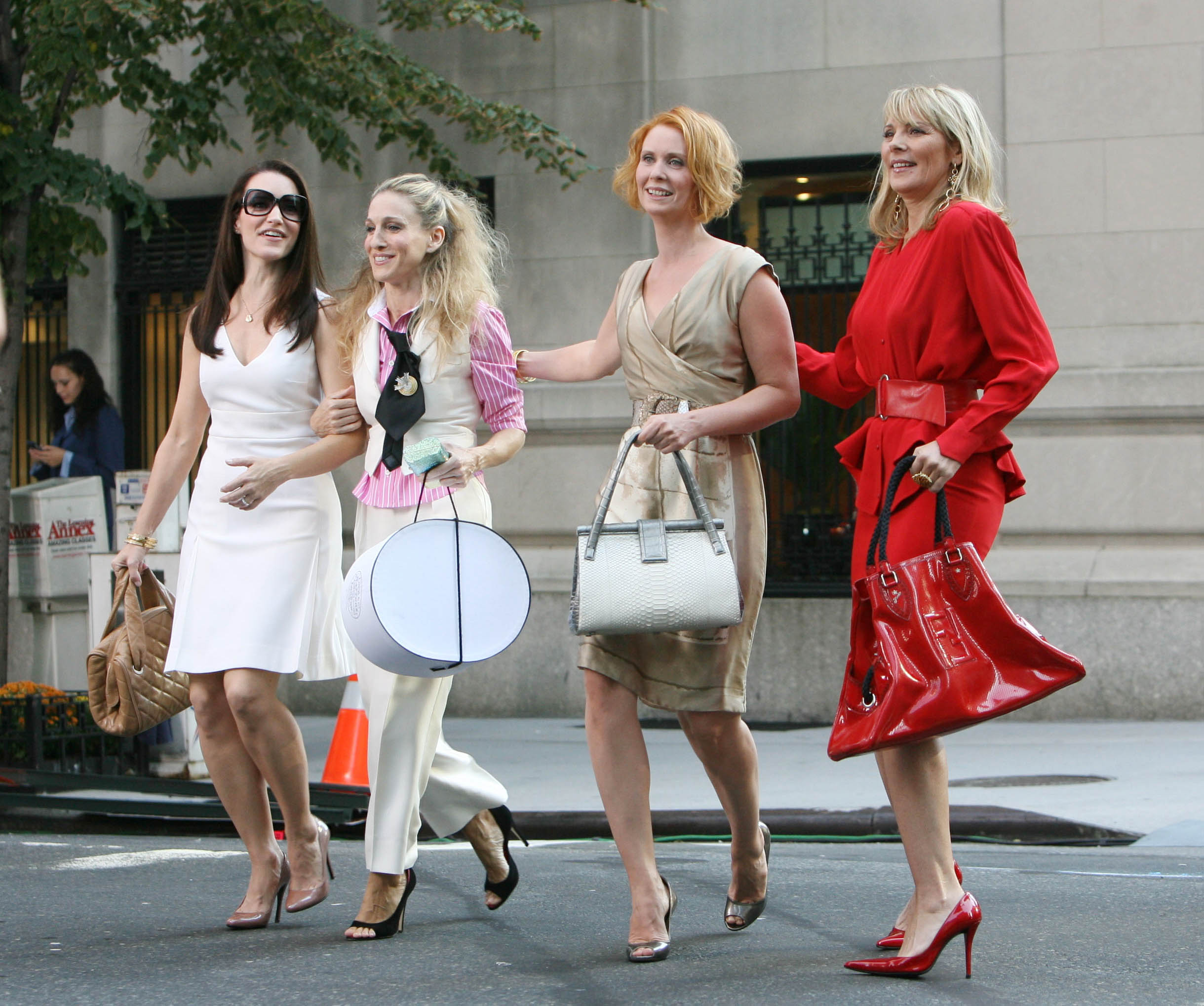 Four years after the earlier adventures of Carrie Bradshaw and her best gal pals, she and her intermittent lover, Mr Big, are in a committed relationship.

Samantha, having survived cancer, has a monogamous relationship with Smith Jerrod.

Charlotte and her husband live on Park Avenue, and Miranda, now in Brooklyn, feels the pressure of family life. 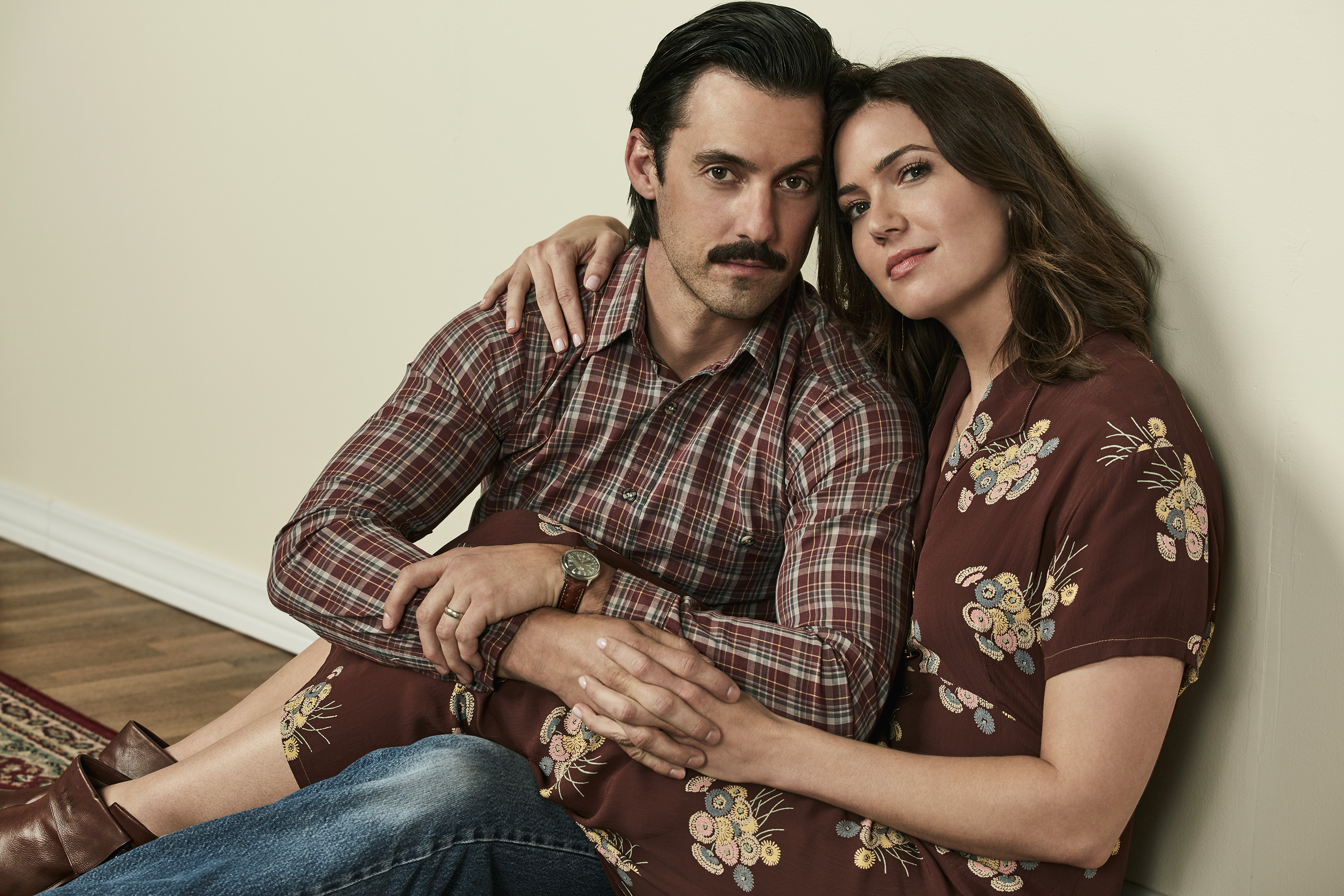 Every Thursday, a new episode of This Is Us will drop on the site.

Season 5 sees the current pandemic incorporated into the show as well as the Black Lives Matter movement.

Kevin and Randall’s troubled relationship will also be explored in season five, as well as Rebecca's ailing health and battle with dementia. 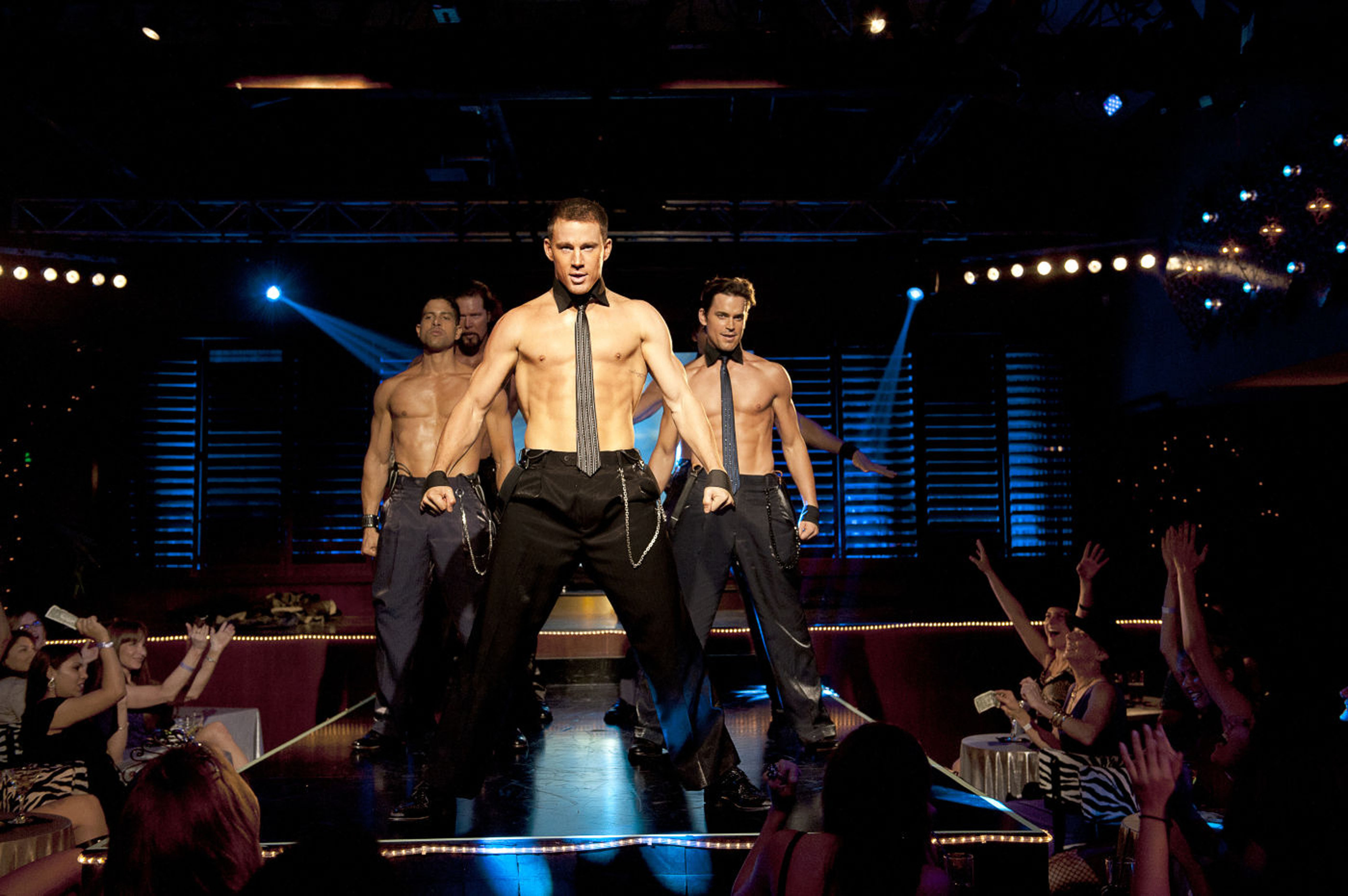 But nighttime is when Mike really gets to display his many talents: He's the hot headliner in an all-male revue.

Mike sees potential in a 19-year-old he dubs the Kid, takes the teen under his wing and instructs him in the tricks of the trade.

However, Mike learns there's a downside to the stripper lifestyle when it threatens his romance with the Kid's sister. 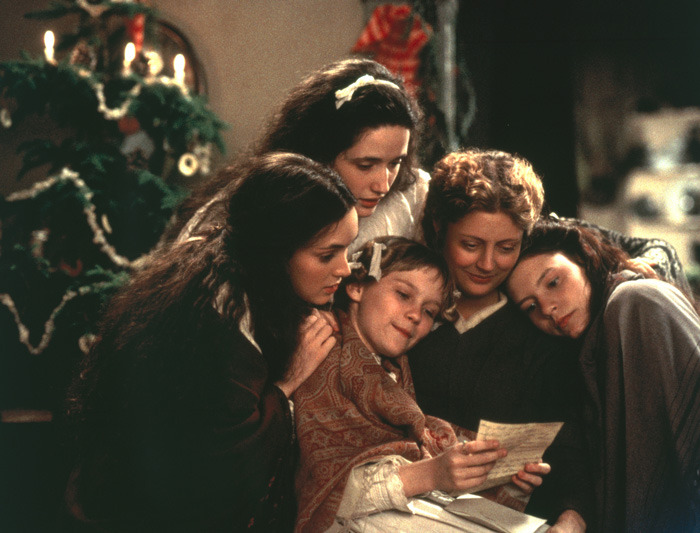 Jo struggles for independence and sometimes clashes with her beloved mother and her sisters Meg, Amy and Beth. 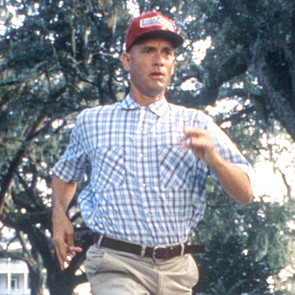