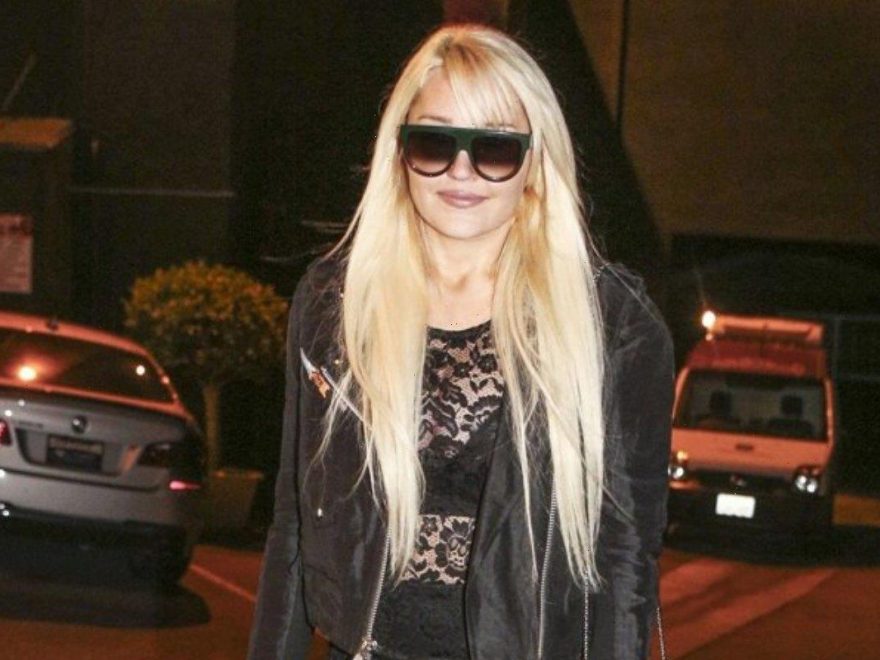 The ‘She’s the Man’ actress believes that it would be ‘a great experience’ to bring back the sitcom and work with the former ‘BH90210’ star and their co-star Leslie Grossman again.

AceShowbiz –Amanda Bynes is “very interested” in appearing in a “What I Like About You” reboot. Although the 36-year-old actress isn’t particularly interested in returning to acting after more than 10 years away, she thinks it would be a “great experience” to bring back the sitcom and work with Jennie Garth and their co-star Leslie Grossman again.

“I miss them and would love to work with them again. I don’t miss acting but I loved this show, so I’d be down to return to acting for this revival,” the “She’s the Man” star, who graduated from California’s Fashion Institute of Design and Merchandising in 2019, told TMZ. “It would be a great experience to continue the show.”

Amanda’s comments come after Jennie recently expressed her own interest in reviving the show, but only if Amanda, who quit acting in 2010, was interested too. She said, “I’ve learned that you never know, you know what I mean? Never say never.”

“I would want to do the show with Amanda. I would just want to make sure she was in a place where she wanted to do it…,” the 50-year-old continued sharing her thoughts. “[It’s] something I’m definitely looking into.”

And Jennie said she had spoken to Leslie about the idea, and she would also “love to revisit” the coming-of-age saga.

When they weren’t filming the show, Jennie and Amanda “were like sisters” off screen too. The “BH90210” actress added, “Our birthdays are actually on the same day in real life. And so we’re thinking we’re connected in a weird way.”

Amanda and Jennie starred opposite each other as sisters Holly and Val in “What I Like About You”, which ran from 2002 to 2006.