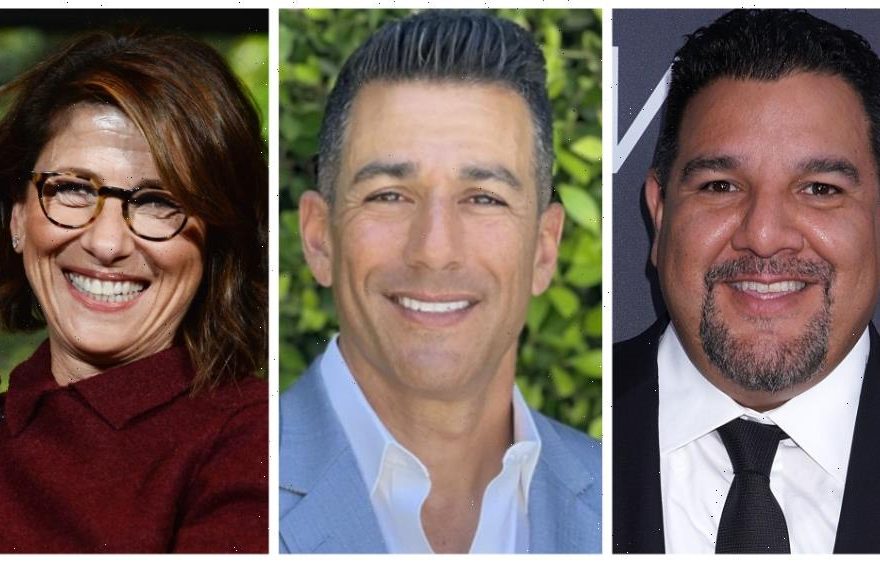 EXCLUSIVE: A new group of senior Latinx executives has been created to help Hollywood fill senior roles across the TV industry with more diverse faces.

The Alliance of LatinX Executives compromises more than 100 executives including a slew of senior producers and network executives.

The group is looking to help Latinx execs get a leg up in the industry and help create more diverse recruitment at the networks, streamers, studios, production companies and agencies.

It is holding its first event this week — Thursday at 5 p.m. at EP&LP in West Hollywood — in association with the LA Tracking Board to increase focus on these issues.

In the short term, the alliance is looking to help fill as many open senior level positions with Latinx executives as possible as well as champion and support the next generation of Latinx executives to ensure they continue to grow and climb the executive ladder.

Over the long term, it is looking to help companies hire as many Latinx employees as it can into entry-level positions, ensuring Latinx talent continues to populate the industry pipeline.

By creating an executive network, the alliance also allows senior-level Latinx executives to connect with each other, champion each other, support each other and their projects, and be advocates when sought-after senior-level positions become available.

The hope is that such a move will also help Latinx writers and producers who might not have had a chance to get their projects made gain more allies internally to champion them.

“Initially we created the Alliance of LatinX Executives because of the glaring issue that there is a very limited amount of senior-level Latinx executives in the entertainment industry,” Pollak told Deadline. “Our main goal from the onset was to ensure that senior level executive positions were populated with as many qualified Latinx executives as possible. We firmly believe that authentic and sustained change must come from within the industry.” 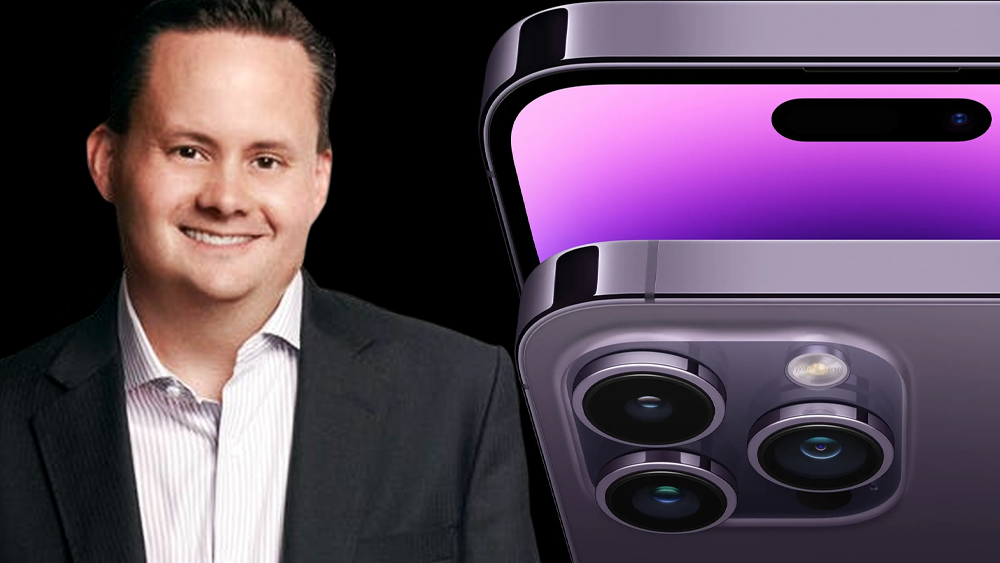