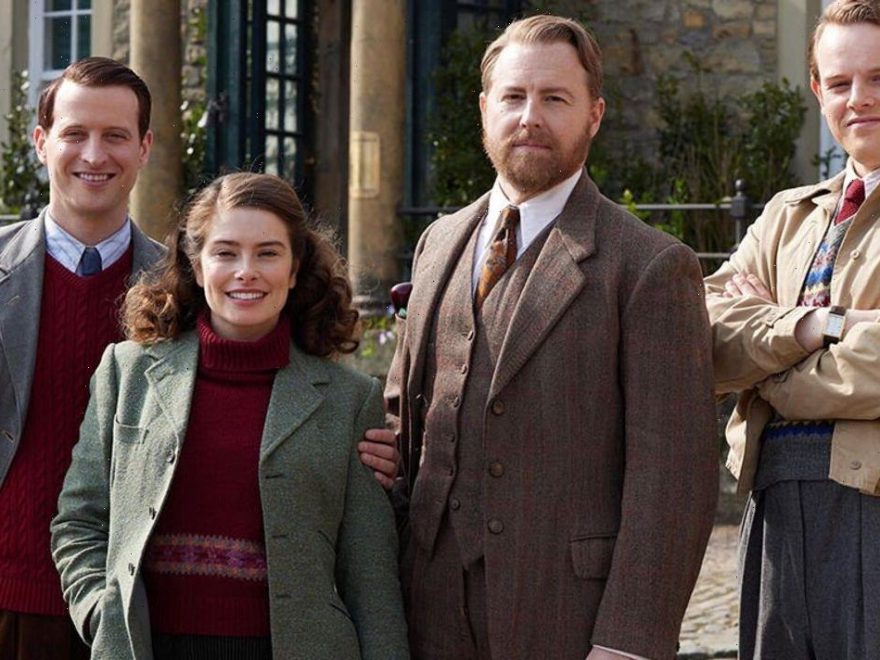 All Creatures Great and Small is back with season three and war is on the horizon. James Herriot (played by Nicholas Ralph) and Tristan Farnon (Callum Woodhouse) are exempt due to their critical work at the surgery. The series is loved for its idyllic landscape, but actors Callum and Nicholas said there were some unexpected twists.

The new season of the uplifting family drama takes place after James married the love of his life, Helen Alderson (Rachel Shenton).

Since moving into Skeldale House together, the happy couple have been trying to balance their work and personal lives.

Despite the odd hiccup, there is always plenty to smile about and fans admire the drama for its heartwarming moments.

The show is also popular across the globe for its sense of escapism, thanks to the idyllic landscapes.

Tristan actor Callum said filming for the third season took place from March to the beginning of July. 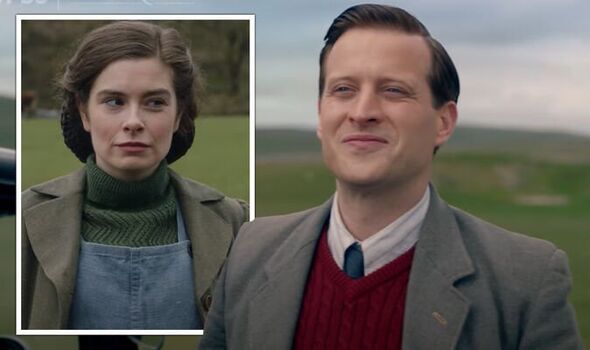 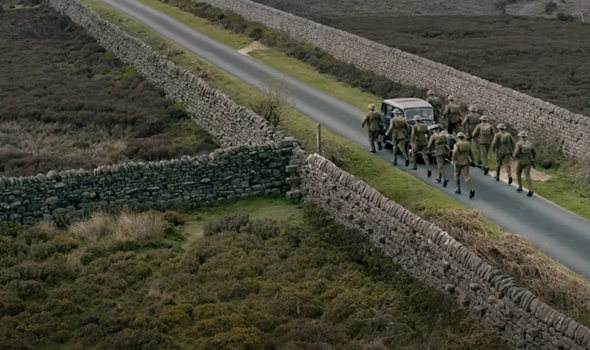 Speaking about the weather conditions, he said: “There was honestly one day where it started off raining on our drive.

“Then by the time we got changed and out of our trailers, it was blazing sun. Then we got into the car and we had driven to the set.

“By the time we were there, it was an actual snow blizzard. Then the day of filming had to be called off because it was so much snow.

“I have never experienced literally three seasons within the space of like four hours, it was just insane.”

He said the first half of filming had been a lot colder, the by the end, they were filming Christmas scenes. 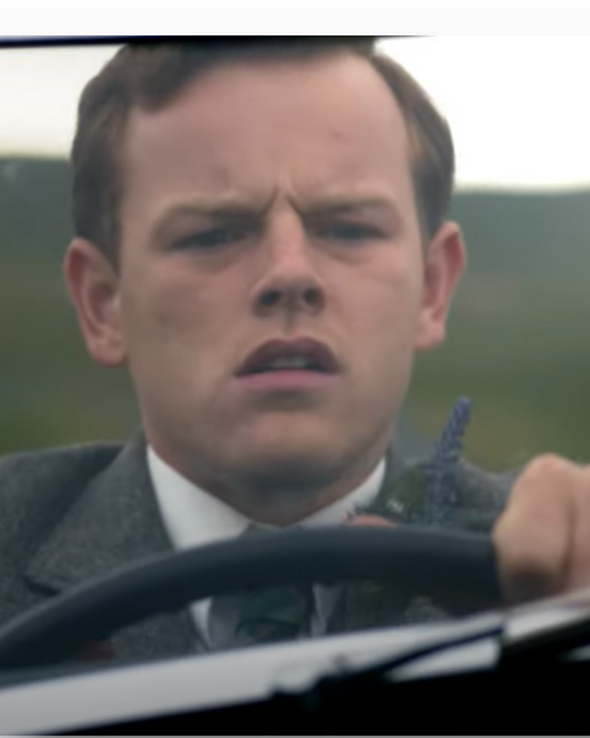 The star added: “We got to the end of the job where we were filming Christmas scenes in three-piece suits, big jackets, scarves and hats.

“That’s when it started to heat up a little bit.” His co-star Nicholas, however, felt this year’s filming was easier than season two.

The James star said: “This time the weather was kind of more steady than it was last year.

“We had extremes, it was really hot during the cricket stuff but then we had snow for like a week.

“We had snow in April, then we got snow in May again, it was snowing horizontally in May. 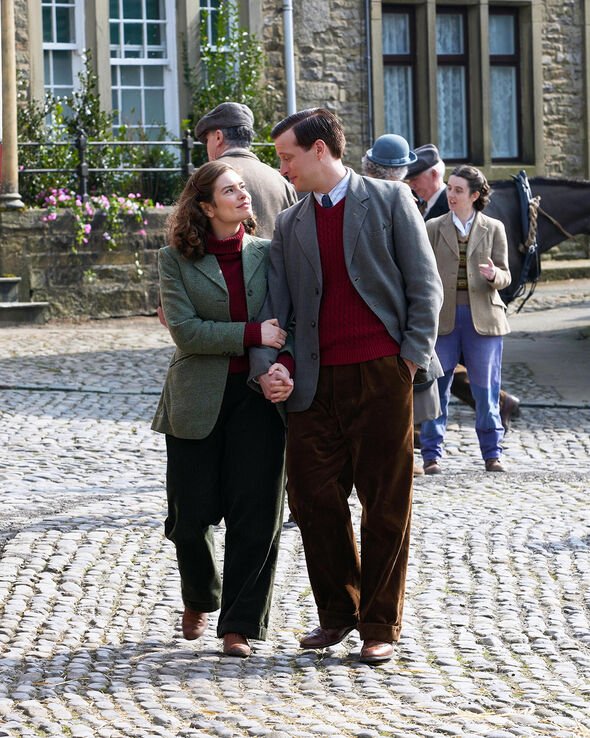 “I was like, please give me some warm weather. So this year, I actually quite enjoyed it because it was just a steady 17 degrees the whole time.”

He admitted the cast “lost half a day’s filming to snow [this season], but that was it”.

The star also addressed some hiccups with the props, including contraptions made for the TB testing on cows.

“There were a lot of teething problems with things that were built, but all in all I had a great time,” he said.

“Also we were a lot freer this time because there were less Covid restrictions.

“We were still being tested and things like that but there were a lot less restrictions so yeah, it felt it was right back to the good vibes of season one.

“Season two was brilliant as well but we did have to have dinner by ourselves and all that sort of stuff.”

Viewers will have to wait and see how the elements challenge James and Tristan as the new season progresses.

All Creatures Great and Small airs on Channel 5 on Thursdays at 9pm.