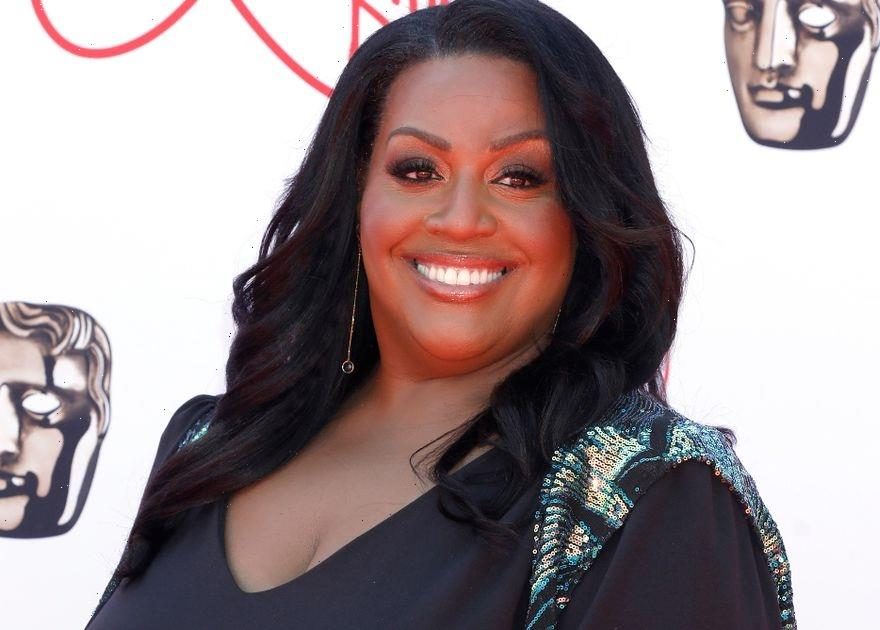 Alison Hammond has admitted she would like to present the next series of Big Brother, the show from which she found her fame.

The Channel 4 show was very popular in the 2000s and featured public and celebrity versions, in which stars spend a few weeks in close proximity to each other as they complete challenges for prizes.

The show is known for its hilarious moments, fiery feuds, strange antics and of course, its famous finalists.

Alison Hammond was on the show back in 2002 alongside fellow housemate Jade Goody.

It helped skyrocket her career and she now enjoys a regular Friday spot on ITV’s This Morning, alongside former Big Brother’s Bit On The Side host Dermot O’Leary.

The show came to an end in 2018 but rumours have been circulating for some time about the programme’s alleged return.

It aired for 18 years and was a huge hit with the masses, which is why speculation has grown about its comeback.

Some think that ITV have bought the rights to bring the show back and Alison could be a contender.

She lasted just two weeks in the house back in the early 2000s but her bubbly personality and witty one-liners make her the perfect fit for the presenting role.

She spoke about the potential gig on The Late-ish Show with Mo Gilligan and opened up about her enthusiasm to return.

When asked if she would be good at presenting the show, she replied: “I think so, they need to change it up a bit. We’ve got to put it out there into the universe. Let’s make it happen!” She spoke on This Morning about the beloved programme: “I miss it so much, but I do think it needs longer [off air]. It needs a bit more of a rest, I think. If you go back to day dot when it first started and how it just took all of us by storm, it was just phenomenal.”

Willis continued: “If it can do that again and if it went back to that, it would be amazing, wouldn’t it? Everybody wants it back!”