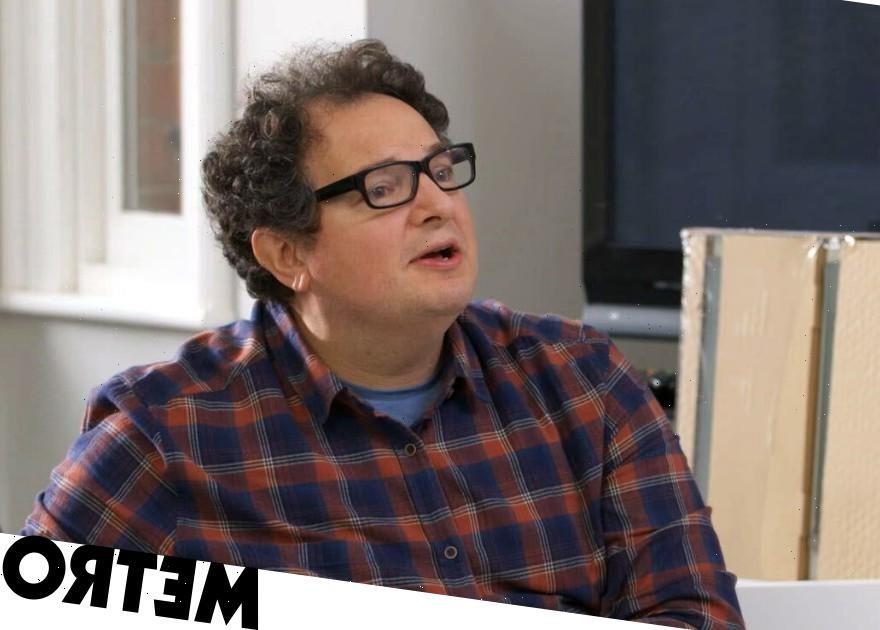 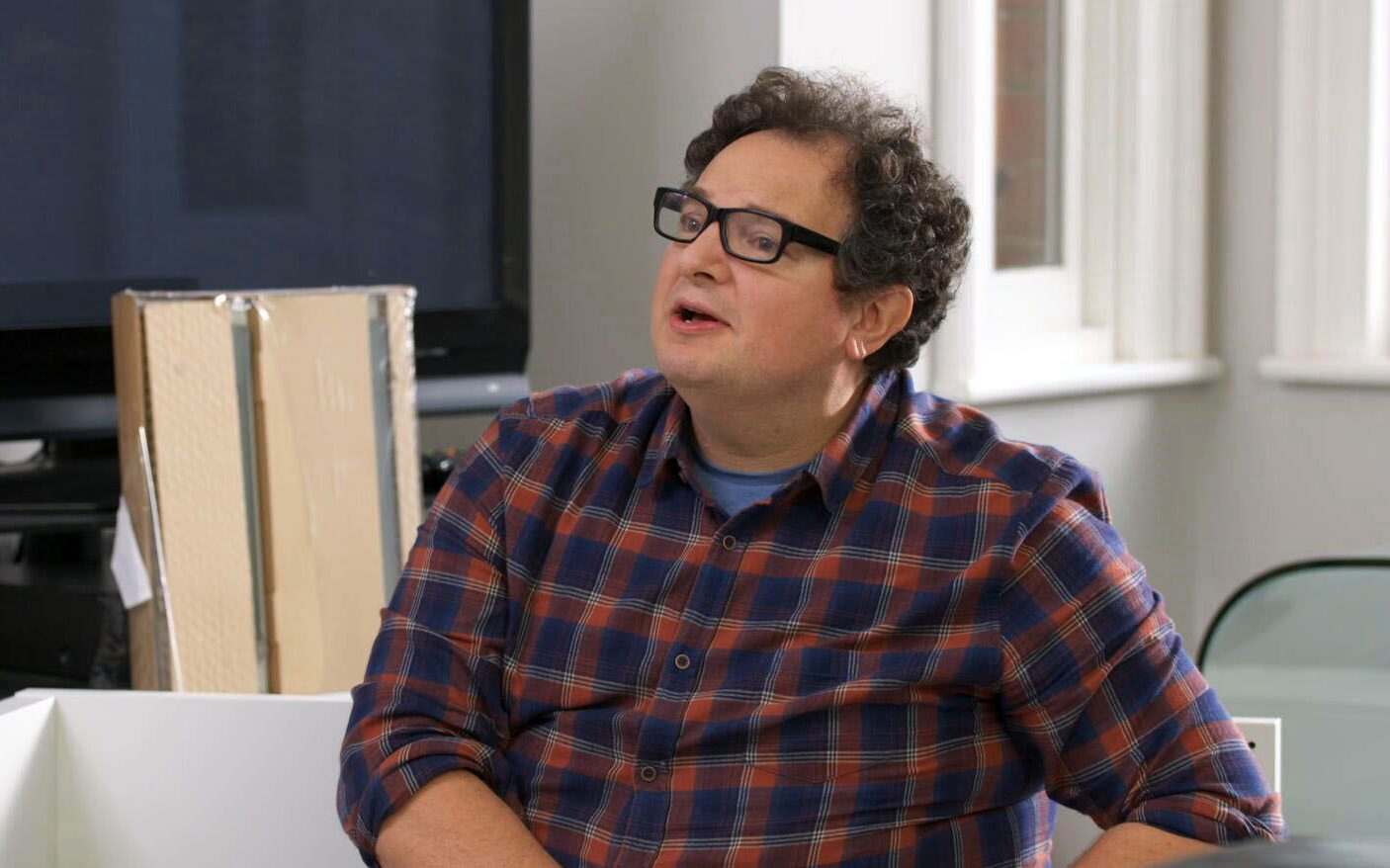 Unsurprisingly, the announcement that Dr. Al Haskey was to be the new head of the new Sutton Vale Surgery was greeted with horror by almost everyone at the Mill Health Centre. It is easy to see why.

Al’s selection to such a crucial position is surely destined to end in disaster. It’s clear that he has only put himself forward for the job in order to defy Daniel (Matthew Chambers), Zara (Elisabeth Dermot Walsh) and Bear (Dex Lee), all of whom seemed initially unwilling to even consider him for the role in the first place.

He then did nothing to diminish any concerns his new Sutton Vale colleagues might have about him, by immediately enquiring where the nearest acceptable pub was.

And this is precisely why, from the point of view of Doctors (the show as opposed to the doctors themselves), Al’s elevation to such an exalted position is a brilliant move.

For while Al might be most people’s idea of the world’s worst possible co-worker, from an entertainment point of view, the makers of Doctors have struck gold.

The truth is, as portrayed by the brilliant Ian Midlane for close to a full decade now, the character of Alastair Haskey has gradually developed into one of the most entertaining and fully realised characters in the Doctors universe.

Al escapes all easy definitions, casually stepping around any lazy attempts to stereotype him.

Is he arrogant and unfeeling towards his colleagues at times? Undoubtedly, yes.

He can be bombastic and overbearing, often overeager to impose his opinions on issues trivial and not so trivial, regardless of whether his often-overburdened colleagues want to hear about – say, his latest theory on Battlestar Galactica or not – and they usually don’t.

In short, there should be plenty of fun times ahead for fans of Doctors’ greatest ever character

But he knows deep down that he has no greater ally, as demonstrated when Al tirelessly fought to get Jimmi released during his recent spell of wrongful imprisonment.

It is true too that Al can often seem like a man child: A fortysomething mummy’s boy who seems more interested in science fiction, pub quizzes, the latest app or grabbing a pint down The Icon than he does in doing a solid day’s work. There is some truth in this. Al definitely has many extracurricular interests.

Yet, he is clearly not wholly unfeeling either. Al is acutely sensitive to the many strains afflicting his best friend, Jimmi Clay (Adrian Lewis Morgan).

Jimmi may not always appreciate Al’s somewhat badgering, hectoring manner, particularly when he is at a personal low ebb.

He is also easily bored by paperwork and admin: Another reason why he is probably a bad choice to take over Sutton Vale.

Little wonder the surgery’s ambitious Princess Buchanan (an intriguing new character played by Laura White) has already made moves to extricate herself from Al Haskey’s new kingdom as quickly as possible.

None of this detracts, however, from the fact that at root Al is good where it matters: He is fundamentally a good doctor.

His manchild tendencies have probably always ensured he always retains a vital extra layer of compassion, particularly where young patients are concerned.

He has always been far more than simple comic relief.

Ultimately, Al is the only one amongst any of the regular cast of Doctors who truly knows what he wants from life.

Witness the craven ambition of Bear, the restless underlying insecurity of Jimmi and the eccentric soul-searching of Valerie (Sarah Moyle). Al is free of all such burdens. This is largely what enables him to be Doctors’ most consistently laidback character.

It is also partly what makes him so annoying to his overstressed colleagues. But think how much happier Zara, Emma or even Sid would be if they had the same attitude as Al.

It doesn’t hurt that his life is wholly uncomplicated by unnecessary romantic entanglements. Admittedly, he has learnt this lesson the hard way.

In the past, he has been accused of stalking a colleague, accidentally got engaged to another one, and briefly formed an attachment with a potential partner via an app, who turned out to be a man.

These days, Al shows no interest whatsoever in extending the Haskey dynasty beyond himself and his elderly mother (Rachel Bell).

How will Al fare as the new head of the Sutton Vale Surgery? For a historic precedent, perhaps we should look no further than his last business venture; his disastrous attempt to co-manage Letherbridge’s ever-popular pub and restaurant, The Icon.

In short, there should be plenty of fun times ahead for fans of Doctors’ greatest ever character.

But a word of advice: if you need any medical attention at all in the next few months, I’d give Sutton Vale Surgery a very wide berth.