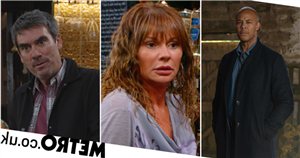 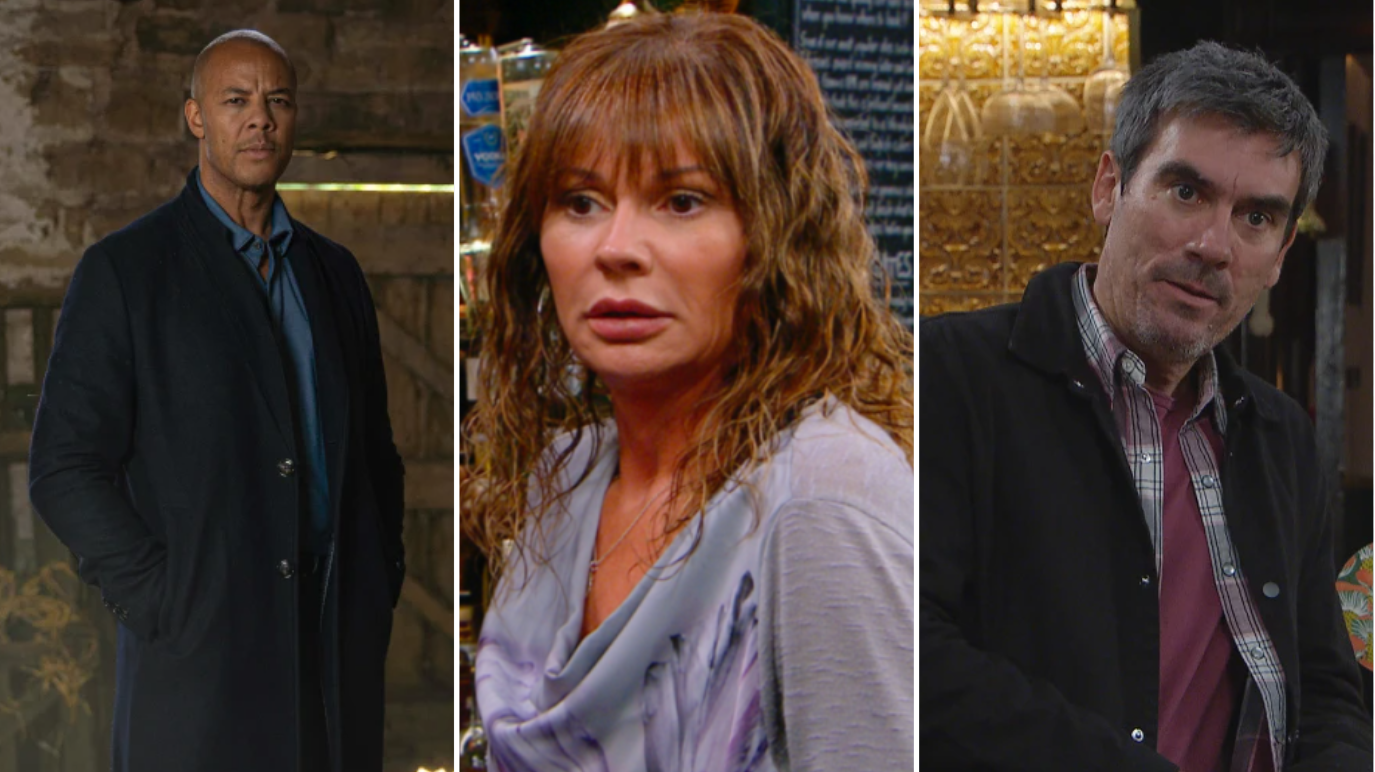 Of all the people to discover Chas (Lucy Pargeter) and Al’s (Michael Wildman) affair in Emmerdale, Cain (Jeff Hordley) would not be the chosen one. Even Aaron (Danny Miller) was a lesser evil than the most angry and protective of all the Dingles.

After weeks of clandestine meetings and subterfuge, Chas’ callousness blows the whole thing wide open and leads to the discovery of her terrible secret.

She holds up well when a suspicious Cain tries questioning her, but it’s when she leaves her burner phone unattended and switched on that the game is up. Rookie error.

The phone vibrates and Cain hears it. He finds the handset and the messages from an unknown number. His plan is simple but effective – he calls the number and Al answers. Gotcha.

The vein in Cain’s head explodes and his anger immediately takes him to violent revenge. He comes up with a horrifying plan to put the frighteners on Al, all without saying a word to Chas.

He uses the phone to trick Al into thinking he’s meeting with his lover, and he falls for it hook, line, and sinker. Could that be a fatal mistake? When Al arrives for the meeting, instead of being greeted by Chas’ sexy moves, he finds himself staring down the barrel of a shotgun.

Al is terrified at first, but soon realises Cain has no intention of using it. Getting too confident, he goads Cain before launching into a fight with him.

The two men tussle and just at that moment they spot the unmanned shotgun.

One of them gets hold of it and fires, but who takes the bullet?