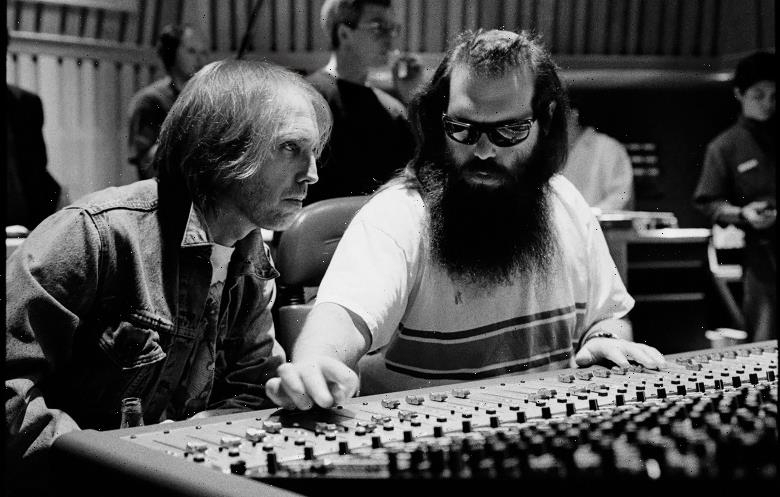 The 2021 summer film festival season is continuing forward, slightly off-kilter, with Tribeca in June and Cannes in July, before the fall season takes off with in Venice, Telluride, Toronto and New York. The American Film Institute’s AFI DOCS 2021 (June 22-27), which is skewed toward the virtual, (much like the lockdown iteration of 2020), will screen 77 Films from 23 countries, opening with Garrett Bradley’s “Naomi Osaka” (July 13, Netflix), a world premiere of the upcoming mini-series about the tennis champion, and closing with Isabel Bethencourt and Parker Hill’s Sundance 2021 premiere “Cusp.” Morgan Neville’s Tribeca 2021 debut “Roadrunner: A Film About Anthony Bourdain” as the centerpiece gala.

Like last year, all the films will be available to view online at DOCS.AFI.com, plus in-person screenings at the AFI Silver Theatre and Cultural Center in Silver Spring, Maryland. Select films will be available with closed captioning and descriptive audio. 52 percent of the films are directed by women, 40 percent by BIPOC directors, and 18 percent by LGBTQ directors.

The Series section’s multi-part documentaries investigate sound creation in modern music (Mark Monroe, Morgan Neville and Jason Zeldes’ “Watch the Sound with Mark Ronson”), an in-depth look at a day that changed our country (Daniel Bogado’s “9/11: One Day in America”), and the World Premiere of Peter Kunhardt’s “Obama: In Pursuit of a More Perfect Union.”

Shorts competing in global six-program Short Film Competition are eligible for the Grand Jury Prize, which is a qualifying award for Academy Award eligibility. And the Spotlight on the Hindsight Project will world premiere six short films that chronicle the experiences of BIPOC communities in the American South and U.S. Territories during the past year.

Festival attendees vote for audience Awards for a feature and a short. (Winners will be announced on Monday, June 28.) The Charles Guggenheim Symposium (Wednesday, June 23) features a discussion with filmmaker Dawn Porter, clips from her work, and a free screening of her new film “Rise Again: Tulsa and the Red Summer,” which explores the role of the media during the two-day Tulsa Massacre, one of America’s most violent racial conflicts that took place 100 years ago.

Check out the full list of AFI DOCS selections below, with all synopses provided by the festival.

What does it feel like to be one of the best tennis players in the world? An intimate look inside the life of one of the most gifted and complex athletes of her generation offers insight into the tough decisions and ecstatic triumphs that shape Naomi Osaka as both an elite global superstar and a young woman navigating a pressure-filled world. World Premiere.

This coming-of-age documentary follows three teenage girls for one wild, life-changing summer in their small Texas town as they grapple with what becoming an adult means, especially for young women.

A documentary about the uncommon life of the late storyteller, explorer and chef, Anthony Bourdain. 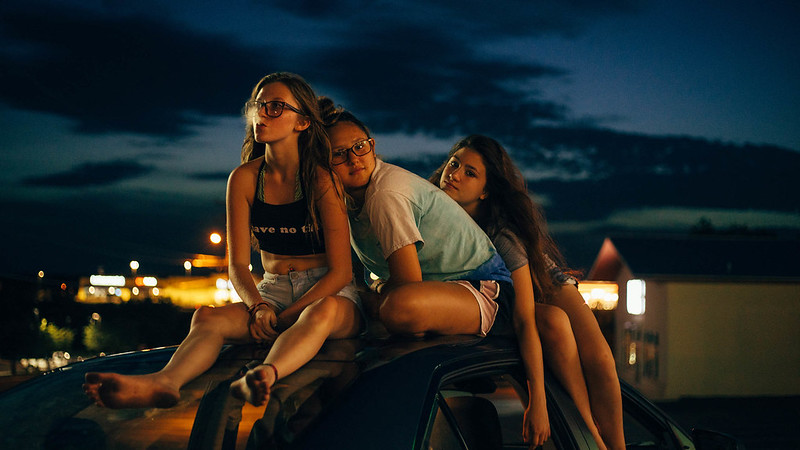 Inside Tallahassee’s Courtroom 3H, staggeringly emotional hearings and trials hint at the complexities of family histories, calling into question a justice system with the power to decide who is suitable to be a parent. North American Premiere.

Kendra grew up in white suburbia knowing little of her Native American heritage. The search for her birth mother leads her to face a legacy of family trauma and joy.

Delphine, a 30-year-old Cameroonian woman, sits casually on a mattress. With filmmaker Rosine Mbakam, she will “just talk as usual,” describing what led her to this brightly lit room in a Brussels apartment.

Have you ever wanted to introduce yourself to a whale? This film follows women in the field of cetacean research trying to do just that and takes a deep dive into whale culture and our own.

LFG is an inspiring and intimate documentary following the U.S. women’s national soccer team as it files a class-action, gender discrimination lawsuit against the team’s employer, the U.S. Soccer Federation.

This intriguing thriller follows the story behind the Salvator Mundi, the most expensive painting ever sold ($450 million) after it is claimed to be a long-lost masterpiece by Leonardo da Vinci.

Three courageous female wrestlers, Luchadoras, confront crises in their personal lives and present strength in their community of Ciudad Juarez, Mexico, where women are all too often abused, kidnapped or murdered. 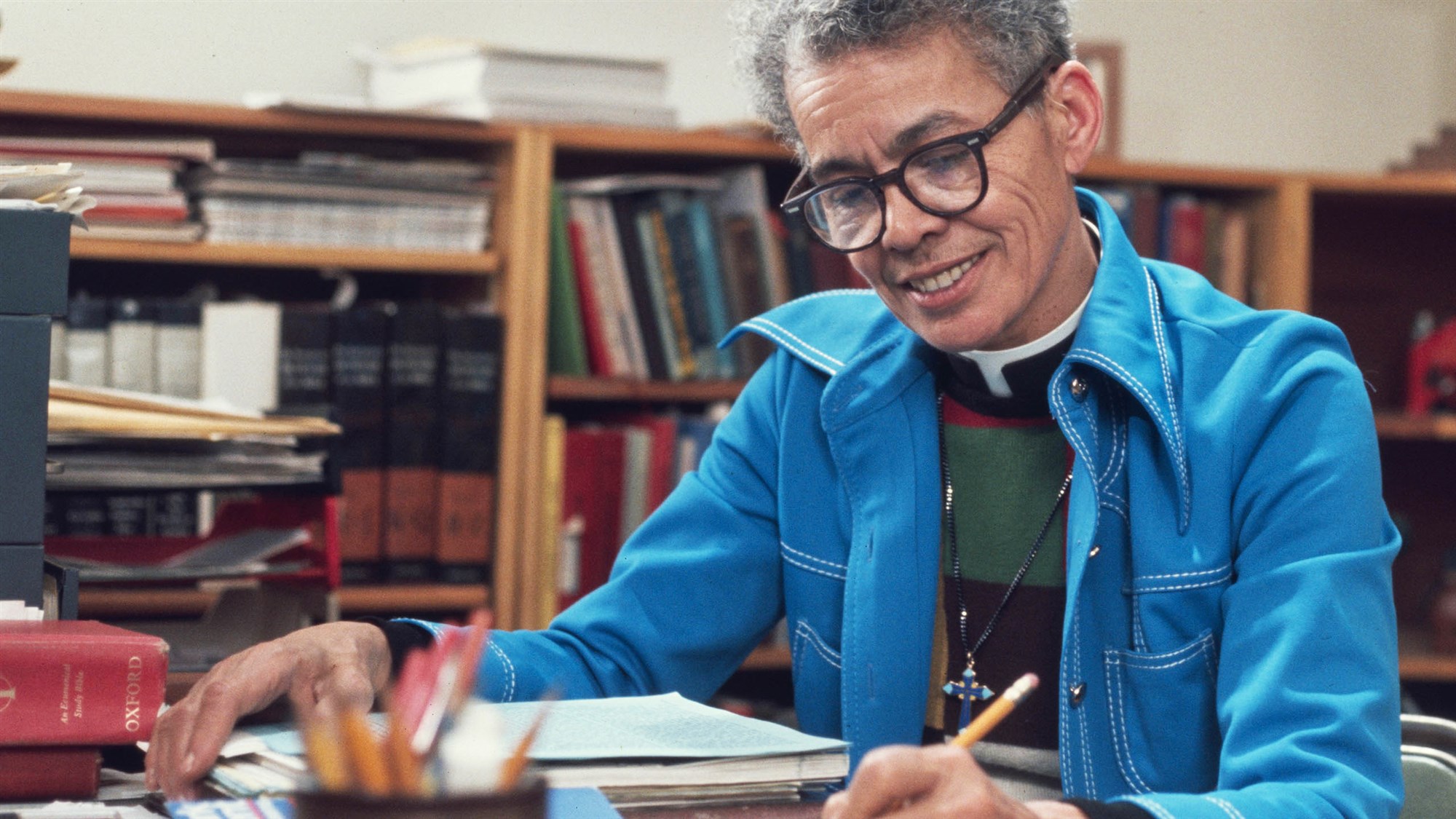 “My Name is Pauli Murray”

Academy Award® nominees Betsy West and Julie Cohen (“RBG”) profile the remarkable Pauli Murray, whose legacy as one of the 20th Century’s great human rights activists and legal scholars finally gets the attention it deserves.

Comedian and satirist CJ Hunt (“The Daily Show”) is asking difficult questions about this country’s Confederate monuments. In “The Neutral Ground,” he hopes to discover some clarity, by diving into history.

This wonderfully immersive look at the history of queer comics celebrates the queer artists who carved out a space in the culture where they could see themselves and be seen by others.

After the death of his young niece and accusations that the family might somehow have been involved, filmmaker Angelo Madsen Minax has many questions that won’t have clear or easy answers.

“The One and Only Dick Gregory”:  DIR Andre Gaines.  PRODS Andre Gaines and Valerie Edwards.  USA.

In this affectionate tribute guided by other entertainers, the iconic comedian and activist Dick Gregory finds humor again after losing it in anger.

Former leaders of the “pray away the gay” movement contend with the aftermath unleashed by their actions, while a survivor seeks healing and acceptance from more than a decade of trauma.

Zimbabwe’s dictator Robert Mugabe has been ousted, but the corrupt ruling party has already thrown their power behind a new candidate and, with democracy at stake, challenger Nelson Chamisa faces an impossible battle.

Filmmaker Firouzeh Khosrovani excavates and examines her parents’ marriage, which reflects the divide between traditionalism and modernization in the aftermath of the Iranian Revolution.

In Los Angeles in the 1960s, the courageous Sisters of the Immaculate Heart of Mary challenged the Roman Catholic Church in an effort to reform its ingrained patriarchal structures – but at a considerable cost.

Swipe right or swipe left? Such love-life-altering decisions are explored in Pacho Velez’s enchanting, poignant exploration of online dating apps and those searching for love in all the digital places.

After Baltimore Police Detective Sean Suiter is shot and found dead while on duty, the tragedy soon becomes enmeshed in a widening corruption scandal that threatens to unravel the public’s already strained relationship with law enforcement. World Premiere.

For 30 years, in Storm Lake, Iowa, Art Cullen and his family have been publishing a Pulitzer Prize-winning local newspaper. But, with newspapers everywhere going extinct, how long can they keep it up?

In their homeland of Syria, artists are routinely tortured, kidnapped, imprisoned and killed. While in exile in Europe, their talents speak truth to power, help them heal and find joy. US Premiere. 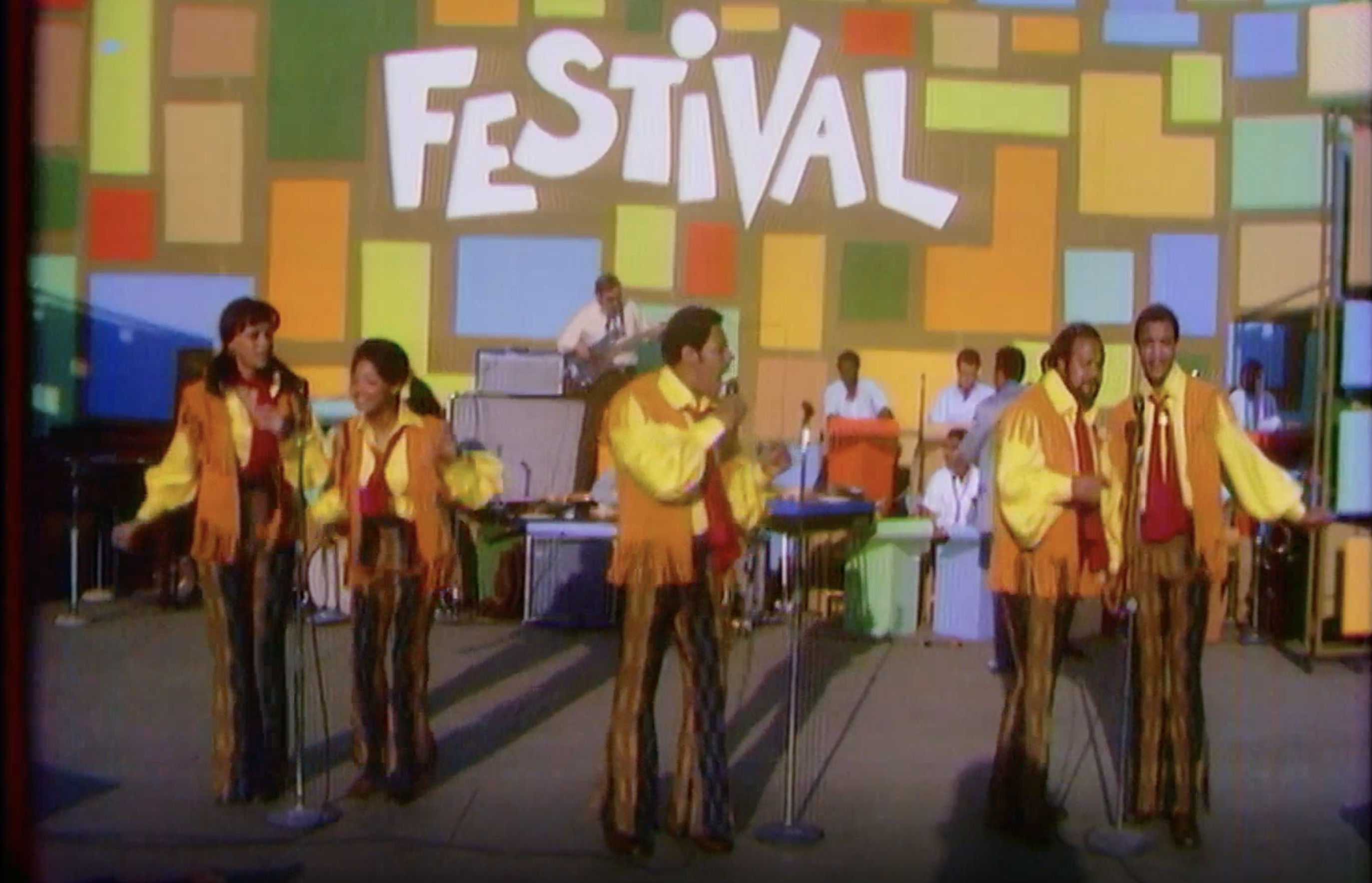 “Summer of Soul (…Or When The Revolution Could Not Be Televised)”:  DIR Ahmir “Questlove” Thompson.  PRODS Joseph Patel; Robert Fyvolent; and David Dinerstein.  USA.

Newly discovered archival 16mm footage is weaved with intimate interviews to create a love letter to Tom Petty’s touchstone album “Wildflowers” and an artist’s story of his struggle to feel free.

Welcome to the high-pressure world of the college application process. This film features a wonderful cast of stressed-out high school seniors pulling out all the stops to make their college dreams a reality.

In this fascinating slice-of-life portrait of Paris and its outskirts, filmmaker Alice Diop turns her camera on the “ordinary” people living in the shadow of the RER B train that traverses the city.

In this probing look inside the medical profession, filmmaker Greg Barker examines the outsized influence of Big Pharma and the courageous “white coat rebels” who are pushing back against the powers that be. World Premiere.

In official collaboration with the 9/11 Memorial & Museum, this documentary series take viewers through harrowing moments of the historic morning of September 11, 2001. AFI DOCS will present the first three episodes.

This multi-part documentary explores the journey of Barack Obama from his early upbringing to the 44th U.S. President, set against the backdrop of the country’s unfolding racial history. World Premiere. AFI DOCS will present the first two episodes.