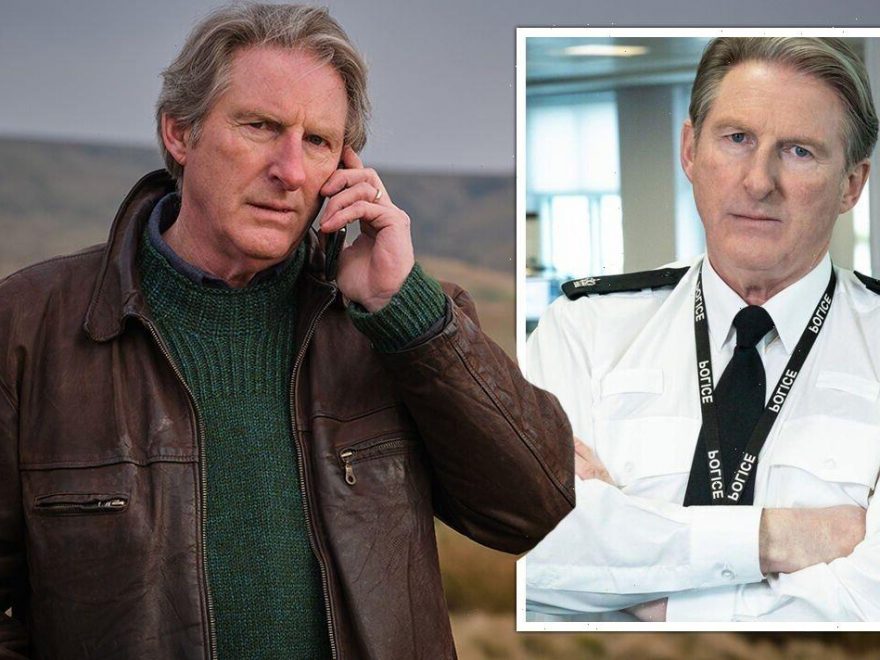 Ridley is making its debut on ITV this weekend and Line of Duty’s Adrian Dunbar stars as the titular detective. The series sees Ridley come back to the force as a consultant for a particularly harrowing case. Adrian spoke to Express.co.uk and other press about his next role away from Ted Hastings.

Alex Ridley is a retired detective who finds himself resuming his partnership with former protégée, DI Carol Farman (played by Bronagh Waugh).

He is enlisted by Carol on a complex murder case which takes a dark and unexpected turn.

She relies on her old mentor for support, so she can access his unique set of skills in crime-solving.

Away from the murder case, Ridley is trying to run from the ghosts of his past having lost his wife and daughter in tragic circumstances.

Viewers will always remember Adrian as the no-nonsense Ted Hastings from Line of Duty. 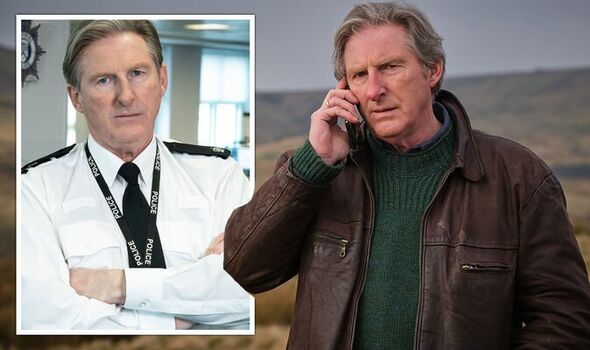 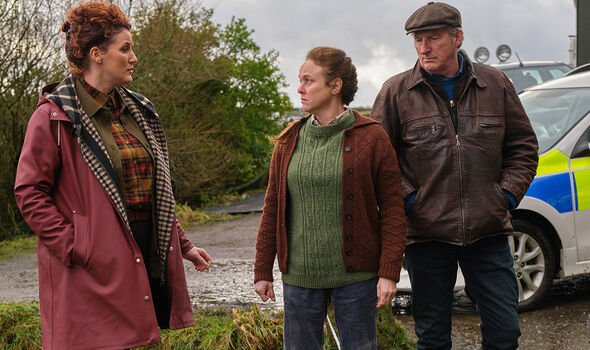 He was asked during a question and answer session whether there was any “reticence” playing another cop.

Adrian shared: “There might be, you know. If there was a series of books it might be called ‘What Ted did next’.

“However, for me, once I see me as a character out of uniform it’s a completely different character.

“Ted is kind of office-bound, uniform-bound, a very dignified and formal character.

“Whereas this guy, he’s a bit gruff, you don’t feel a kind of warmth from him at the start. Naturally enough, because of what’s happened to him.” 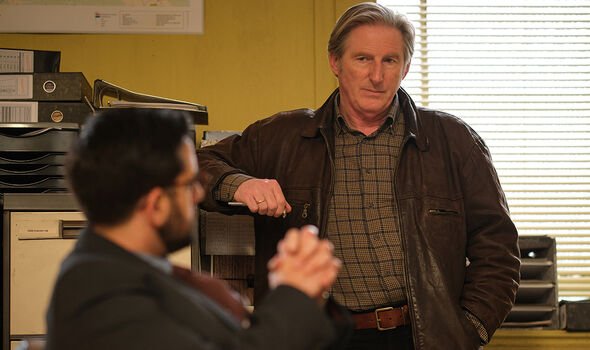 The star said what was refreshing about the new series is that it gives viewers time to connect with each character.

He added: “I think that will progress, I think we have given ourselves a platform where we can progress this character and the series and see the development of all the characters.

Adrian said he had no qualms about returning to the small screen as another officer. 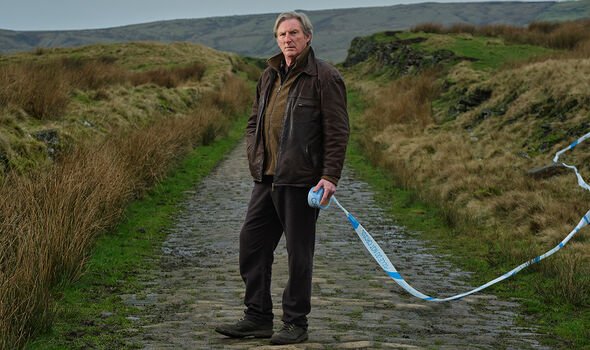 He said: “It wasn’t a problem to do another cop, you have to have some profession that has you turning the storyline.

“But yes the idea of someone coming back to be a consultant, it’s not out there already.”

On why he wanted to play the role in the first place, he felt Ridley had more layers to him.

He added: “He’s complicated in many ways, quite a distance away from anything I’ve played before.

“Even though it’s me, it looks like me, and there’s obviously echoes of Ted Hastings because he’s a cop.

“But there are so many interesting layers to his personality, so many things in his background, his history.

“The complications of the guy, I think, was the main thing that attracted me to it.”

The series was inspired by real-life retired detectives re-joining police forces in a consultancy role due to increasingly over-stretched resources.

Ridley airs on ITV on Sunday, August 28 at 8pm