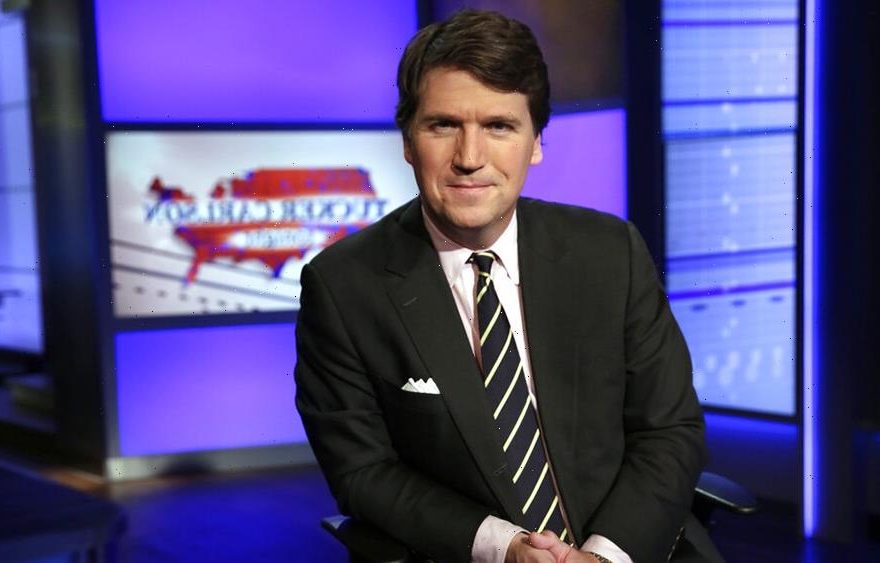 The Anti-Defamation League is urging Fox Corporation to not air Tucker Carlson’s upcoming series about the Jan. 6 attack on the U.S. Capitol.

In a letter addressed to Fox Corp. executive chairman and CEO Lachlan Murdoch, ADL CEO Jonathan Greenblatt called the series “an abject, indisputable lie and blatant attempt to rewrite history,” and encouraged Murdoch not to air the program on the Fox Nation streaming platform on Nov. 1.

“As an organization committed to fighting antisemitism and all forms of hate, we remain deeply concerned that the false narrative and wild conspiracy theories presented by Carlson will sow further division and has the potential to animate violence,” the letter reads. “As an organization that monitors hate groups, our team at ADL has seen that Carlson’s embrace and amplification of white supremacist talking points galvanizes extremists and mobilizes their movements.”

Carlson released a trailer for the series on Wednesday, which calls the Jan. 6 attack a “false flag” and suggests that the “left is hunting the right” and “sticking them in Guantanamo Bay.” In the letter, Greenblatt addressed Murdoch directly, asking: “Where is the line for you and Fox? How many more people need to die or how many more individuals must subscribe to groundless conspiracies before you say enough is enough?”

Greenblatt ended the letter with a plea for Fox Corp. to scrap the series. “I know that you and your family have had a long history with ADL,” the letter reads. “Drawing upon that relationship, I strongly urge you to reconsider airing this program. It has the potential to fuel misdirected anger and unrest, let alone harm toward our public officials and elected leaders precisely at the time when our nation needs to start to heal.”

Representatives for Fox Corp. did not immediately respond to Variety‘s request for comment.

Read the ADL’s full letter below.