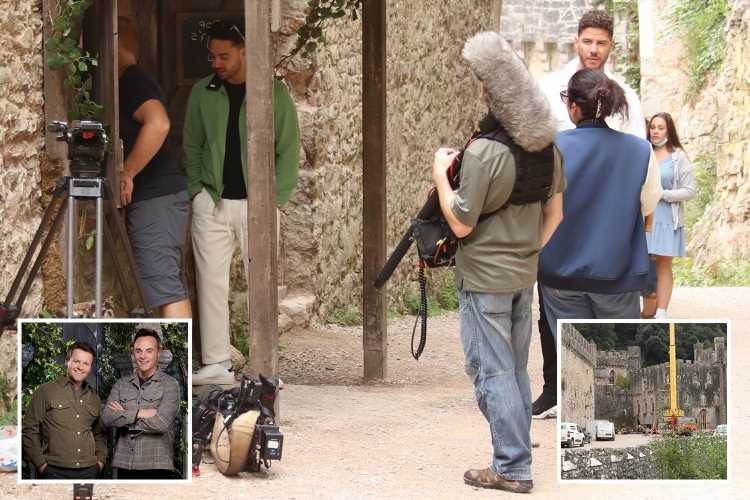 IM A Celebrity… Get Me Out Of Here staff are rushing to ready the set of the reality TV show in time for the show's premiere.

The ITV show will be returning to Wales following pandemic pandemonium in Australia- and some familiar faces have already been spotted on the set of the show. 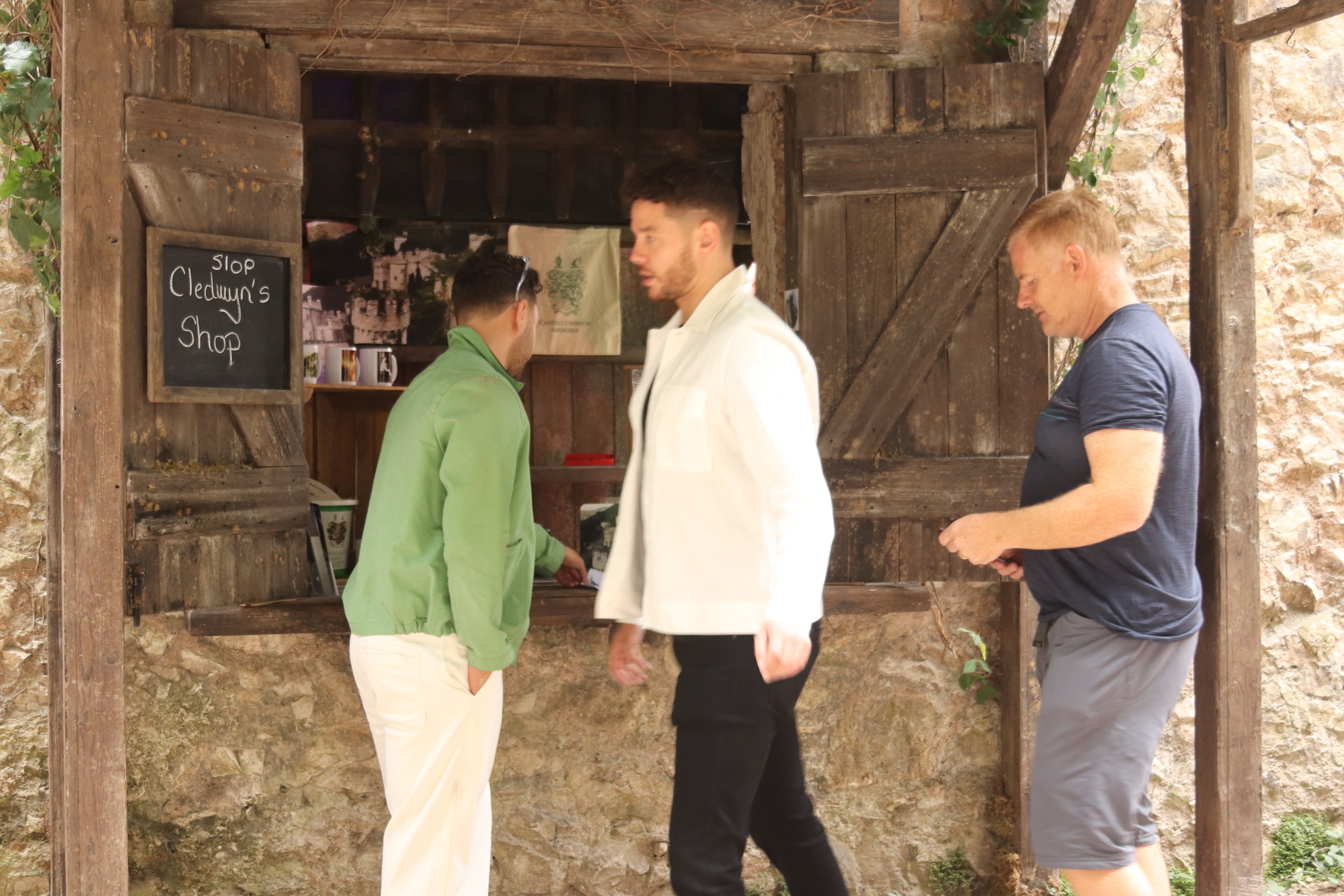 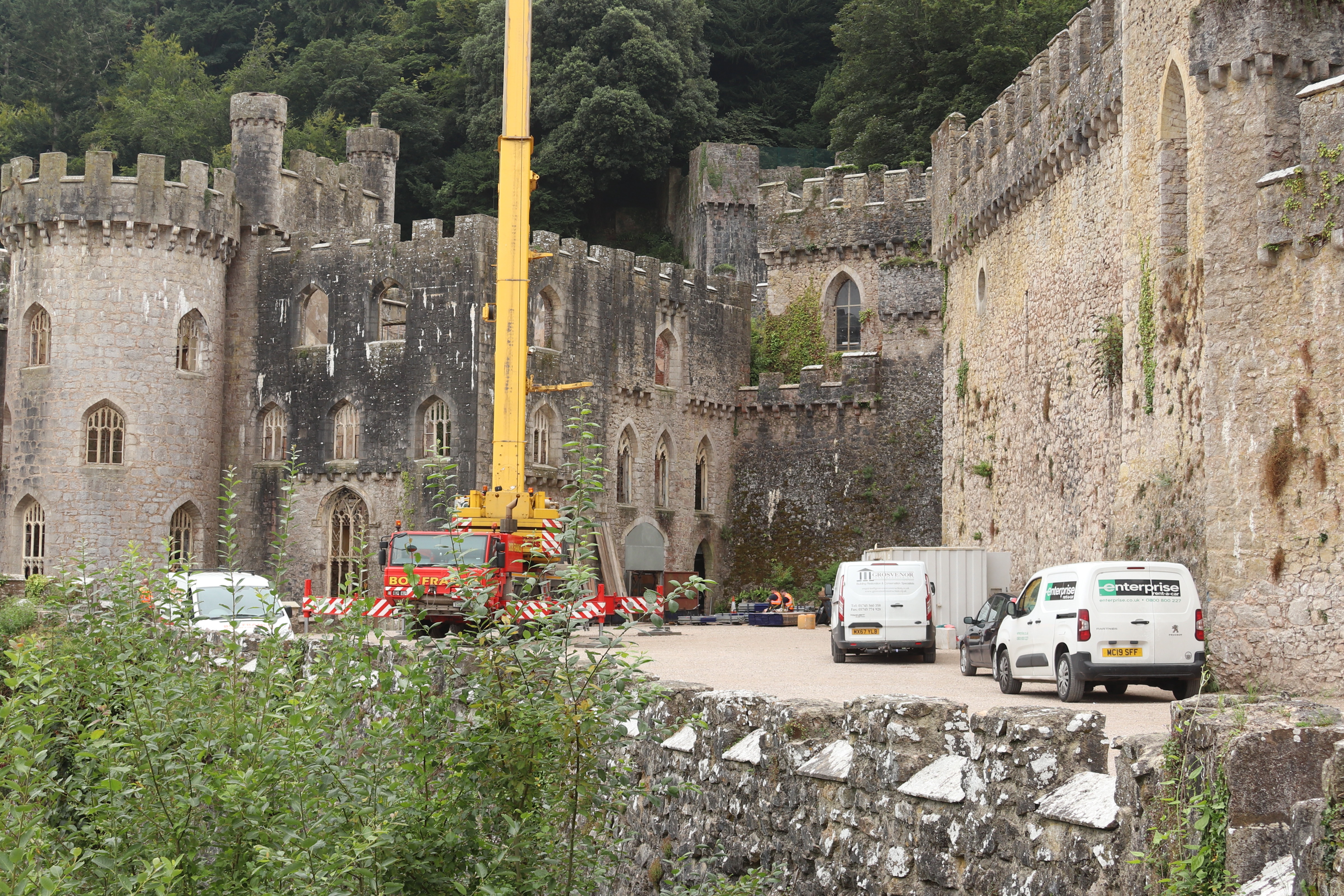 The crew of the hit reality show usually set in the Aussie outback are having to set up equipment and film in Gwrych Castle, Wales for the second year running.

Seen at the castle were Emmerdale's Adam Thomas and his Love Island star brother Scott, both 33.

The pair appeared to be filming a piece in front of Cledwyn's shop, one of the locations for celebrities to buy and choose food items.

Adam was a runner-up in the show's 2016 stint and now works as the main co-host on Extra Camp, Im A Celeb's companion show on ITV2.

Prior to this, builders were spotted on-site, setting up scaffolding and equipment to ensure the set was in suitable condition for celebrity guests.

The building is currently a shambles, despite currently still being open to the public and producers are rushing to renovate the place by November, when the new season will debut.

The news comes days after Ant and Dec were spotted on the new set of I'm a celeb.

This week workmen have moved into Gwrych Castle to start work on making it show ready.

At the start of the month ITV bosses made a  U-turn decision on the filming location following crunch talks after fears Australia could shut its borders because of the ongoing pandemic.

The news meant the castle once again has to be transformed ready for the arrival of the famous faces later this year.

A crane can be seen in the grounds, while groundsmen look hard at work at the haunted ruins in Abergele.

Celebrities booked for this year’s series had previously been told that they should pack their bags for Australia, including hosts Ant McPartlin and Declan Donnelly, both 45.

An insider said: “It is with a heavy heart that I’m A Celebrity won’t be going back to Australia as hoped.

The reality show, which usually films in the Australian jungle, was forced to relocate to the dilapidated Grade I listed castle following fears Australia could shut its borders because of the ongoing pandemic. 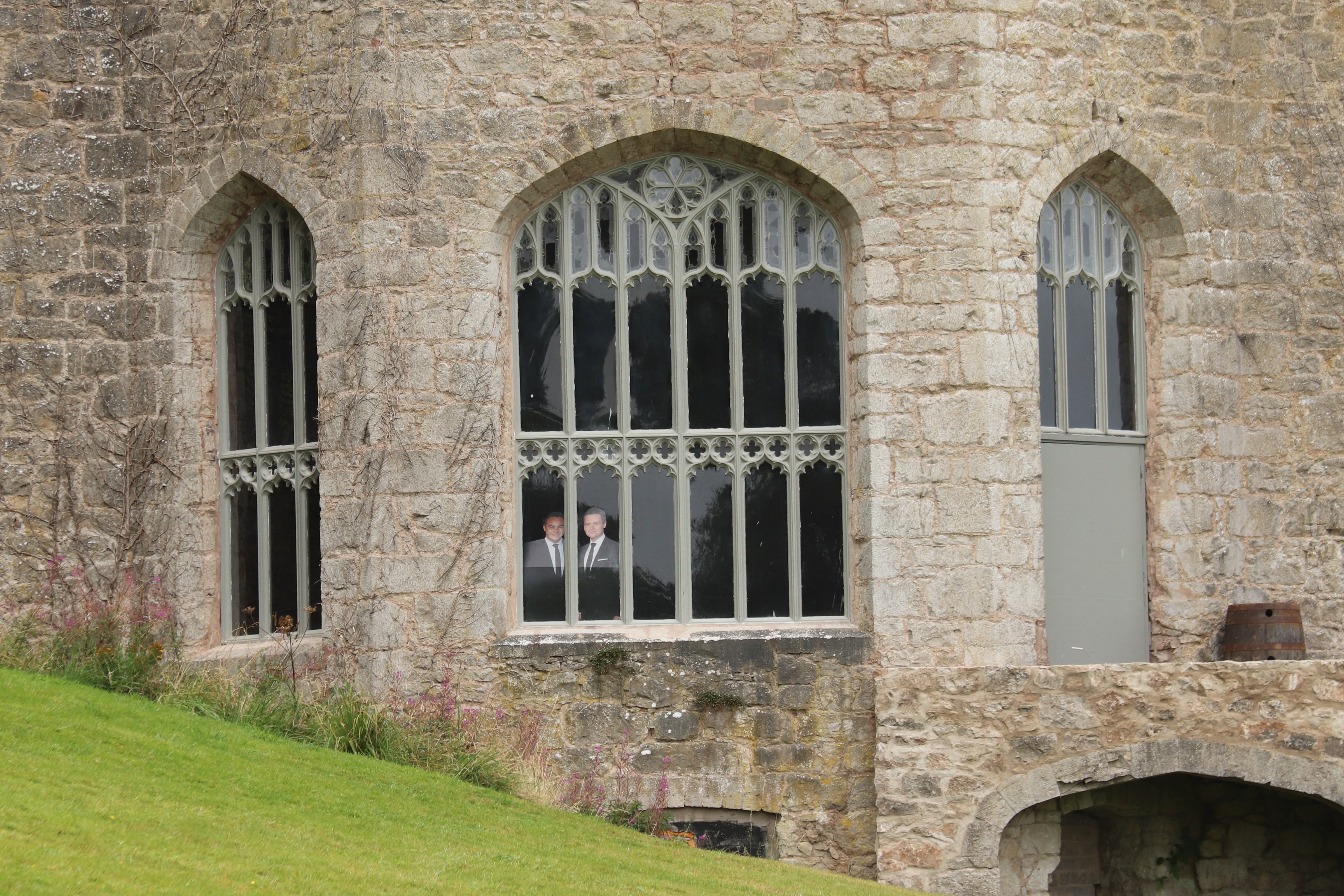 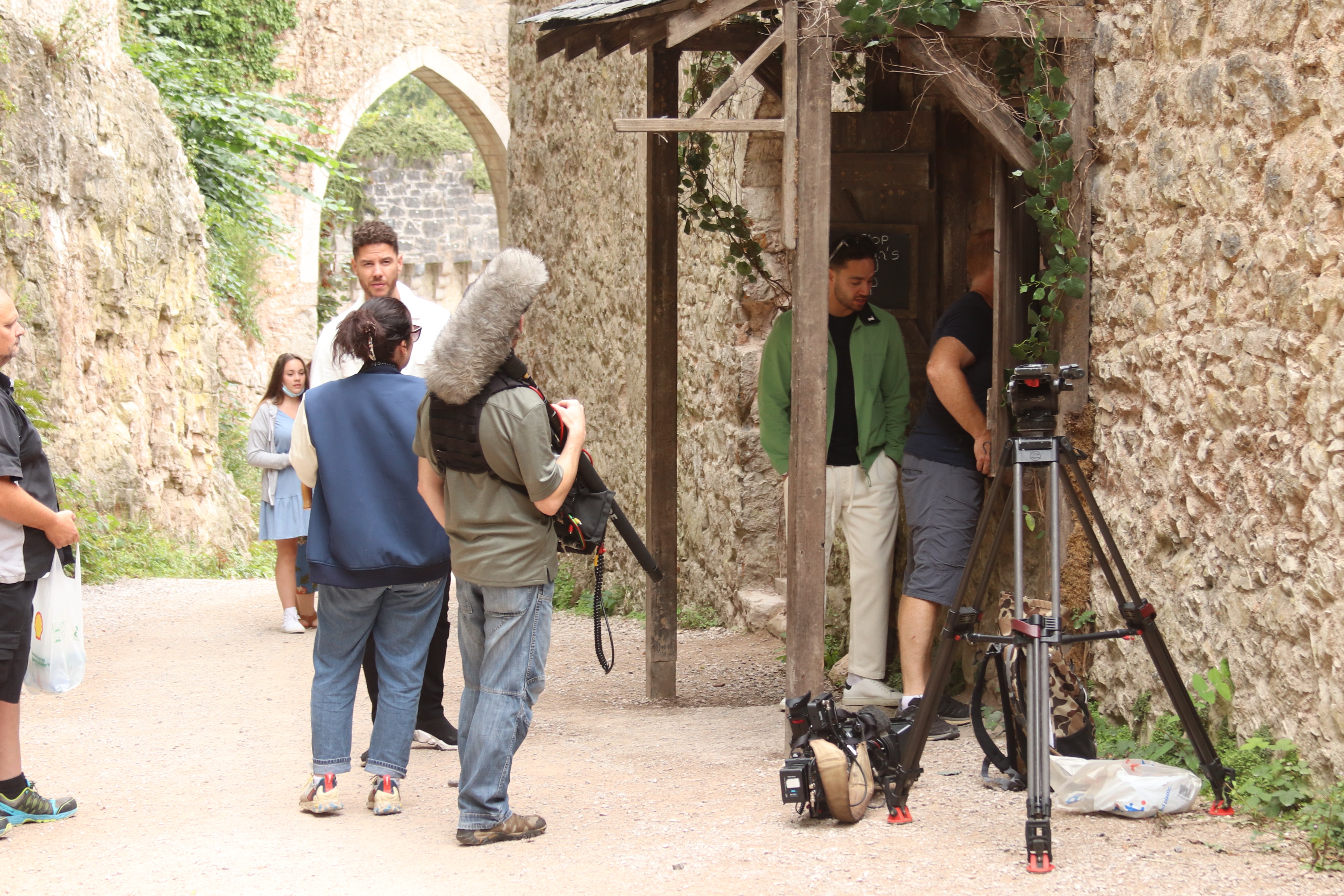