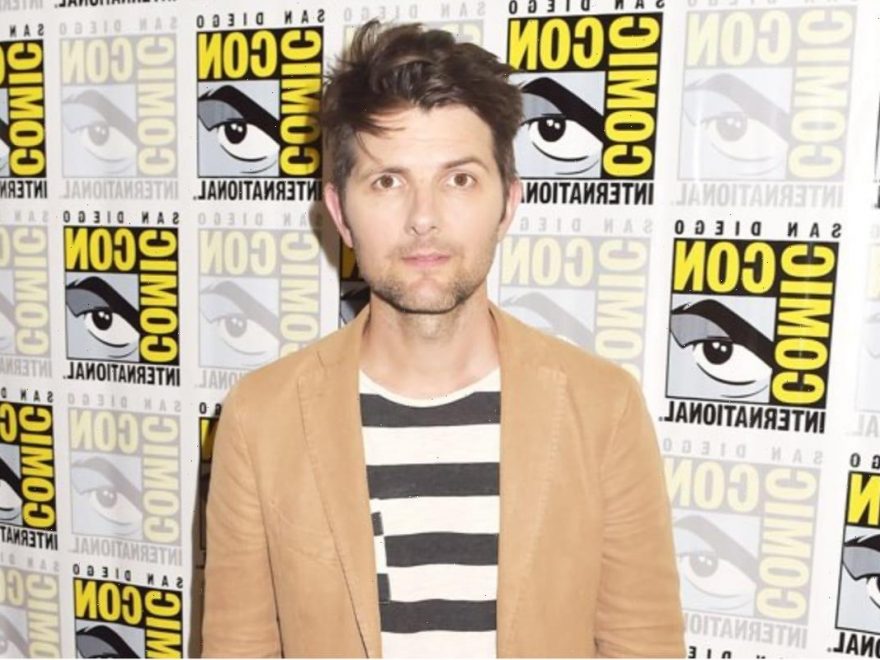 The 49-year-old actor will join Dakota Johnson, who is set to play the lead role in the upcoming Sony Pictures’ Marvel movie based on the comic book character of the same name.

AceShowbiz –Adam Scott has joined the cast of “Madame Web”. The 49-year-old actor has been tapped to star in Sony Pictures’ Marvel movie based on the comic book character of the same name.

In the flick, Adam joins Dakota Johnson, who will play the lead role. Other cast members include Sydney Sweeney, Celeste O’Connor, Isabela Merced, Emma Roberts and Tahar Rahim also forming the cast. Scott’s part in the film is yet to be revealed. S.J. Clarkson is directing the movie from a screenplay by Matt Sazama and Burk Sharpless.

In the comics, Madame Web is depicted as an elderly woman connected to a life-support system that resembles a spider’s web. Due to her age and health, Madame Web never actively fought any villains. Insiders have stressed that the project could become something else and the character has been compared to the superhero Doctor Strange, who is played by Benedict Cumberbatch in the Marvel Cinematic Universe (MCU).

Dakota recently explained how she wanted to bring elements of “heart” from the smaller projects she has featured in to the superhero blockbuster. The 32-year-old star said, “I guess having experience on all tiers of films I can bring maybe some stuff from the little movies to the big movies that I want to see in them, you know? I really love seeing large-scale films that still have heart in them.”

The “Fifty Shades of Grey” star revealed that crew members from her films “Am I OK?” and “Cha Cha Real Smooth” will be involved in the movie. “People from ‘Cha Cha (Real Smooth)’ and some from ‘Am I Okay?’ are coming on to ‘Madame Web’ with me. It’s cool. It’s fun to be able to start creating a real team of people that make movies,” she teased.