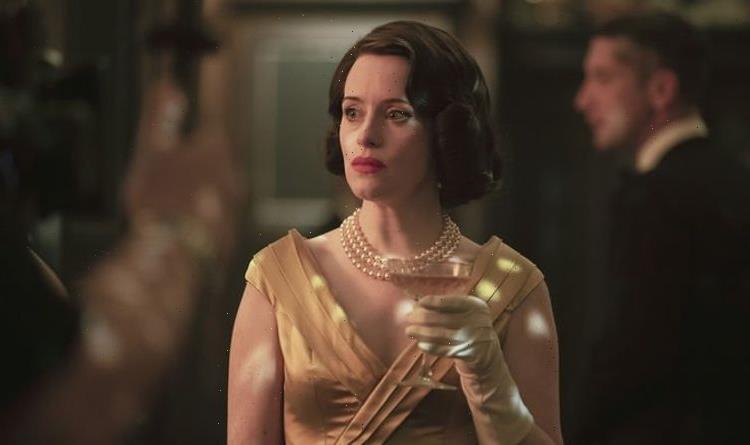 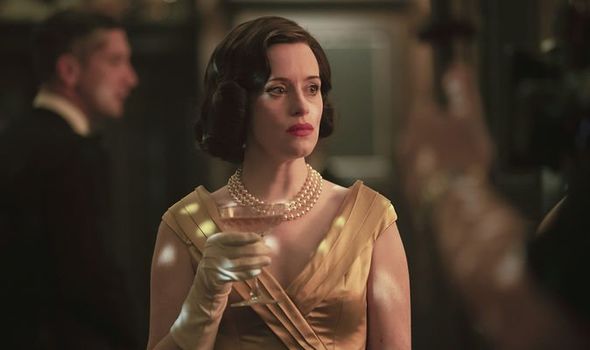 If BBC One’s three-night drama had been a work of pure fiction, would any writer have dared place such an awful couple ‑ the utterly loathsome Ian Campbell, 11th Duke of Argyll, and his scheming, “highly sexed” third wife Margaret ‑ at the heart of the story?

Dramas, after all, traditionally need a sympathetic character or two to hold our attention. But this couple, portrayed by Paul Bettany and Claire Foy, offered not an ounce of likeability between them.

What they did give us, on the other hand, was a darkly absorbing and squalid tale, culminating in their headline-grabbing bitter and tawdry divorce of 1963.

It was one in which we couldn’t help but become morbidly fascinated.

Long before their sorry saga reached its bleak conclusion last night, it had become impossible to avert our eyes.

It helped, of course, that A Very British Scandal combined the look, feel and production values of the finest BBC drama with all the ingredients of a first-class soap (lust, lies, debauchery, depravity, brutality, lots of shouting, even a character who’d once fallen down a lift shaft, as happened to someone on Footballer’s Wives).

We also had Margaret’s mystery diary entries, of course.

To what, for example, did her repeated use of the letter V refer? (Maybe V was distantly related to Line of Duty’s H. No one thought to ask her that.)

Most notably, we had the mystery of those incriminating photos, depicting the Duchess doing rude things in her bathroom with a naked chap whose identity she was destined to take to the grave.

While other elements had been “created or changed for dramatic purposes”, this was one part that very much hadn’t been.

No wonder so much was made of it, particularly in the courtroom scenes.

Oh, and the other thing, of course, was all the smoking. There was hardly a scene in which one or other character, male or female, didn’t have a cigarette on the go. But hey, that was the 60s for you.

An era when you could be sexy and alluring while at the time reeking like an ashtray.