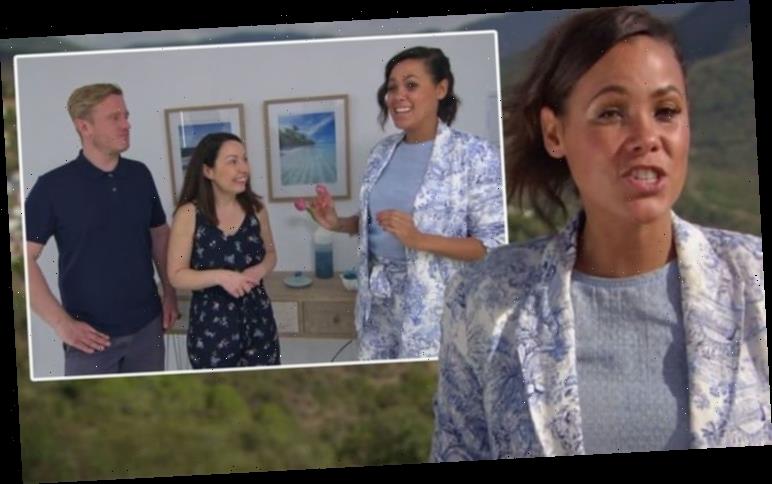 A Place in the Sun: Couple turn down property due to kitchen size

Channel 4 viewers were transported to the sun-soaked coastal location of Estepona, Spain for Monday’s episode of A Place in the Sun. This time, it was the turn of property expert Jean Johansson to try and find house-hunters Nick and Laura their dream home for themselves and pet dog, Poppy. However, after taking all the pair’s requirements onboard, Jean was left “disappointed” when she managed to miss the mark, resulting in Laura and Nick cutting one viewing short.

Chef Nick and property manager Laura were hoping to move to Estepona despite having never visited the Spanish location.

Undeterred, however, Jean had a long list of properties that fell within the pair’s £160,000 budget – including a two-bedroom townhouse.

Showing the duo the townhouse as her second property, Jean had taken on board the criticism of property one which Laura and Nick had said wasn’t private enough.

However, the Channel 4 show guests were less than impressed with the second option, especially when Nick set his eyes on the kitchen. 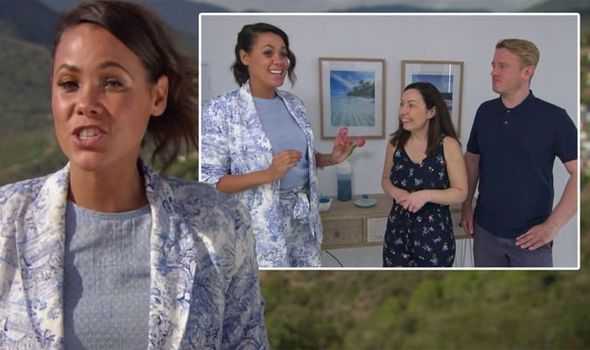 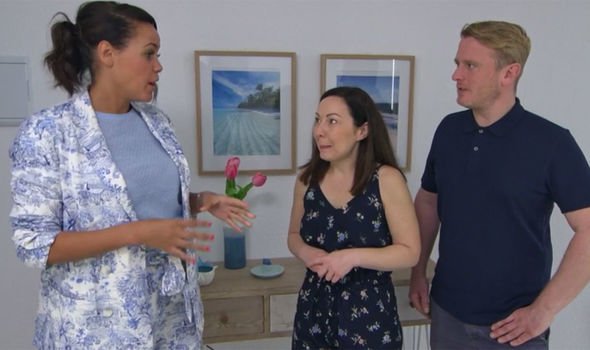 The lukewarm response to property two was evident from the off, with both Nick and Laura hesitant about the house’s “narrow” and “compact” garden.

They did enter the property, however, although they weren’t inside for long.

Jean showed her guests the newly-refurbished kitchen hoping to impress chef Nick – but she got quite the opposite reaction.

“It’s a bit too compact again,” the guests said, with Nick adding: “I don’t think it’ll work for me.” 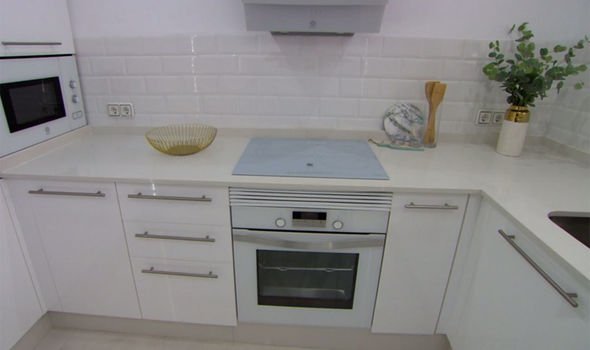 Noticing the pair’s hesitations, Jean asked outright if there was much point viewing the rest of the townhouse, to which Laura hastily pointed out there wasn’t.

“Is it too done?” Jean asked referring to the refurb, which Nick agreed: “Maybe we need something with a bit of personality to it rather than being too modern.”

“So moving on, you don’t mind a bit of a project?” she asked with Nick and Laura in agreement.

“I’m disappointed Nick and Laura didn’t like this place,” Jean admitted to Channel 4 viewers before adding she “understood” Nick’s reservations.

As the search went on, Jean eventually began to tick all of Laura and Nick’s boxes.

By the time the search came to an end, the pair had two properties as contenders; a two-bedroom detached house and a three-bedroom townhouse.

Reuniting with Jean on the final day, they opted for the three-bedroom house and were keen to put an offer in.

Despite this, Jean had on good authority the owner would be willing to listen to offers around the £170,000 mark.

Nick and Laura went one step further and offered £160,000 due to its location and the work they’d need to do.

However, this was refused outright by the owner who said they “wouldn’t listen to offers under £170,000.”

Nick and Laura countered with £165,000 but the owner stood firm at £170,000, which the pair eventually agreed on and landed themselves their dream home.

A Place in the Sun continues weekdays at 3pm on Channel 4.