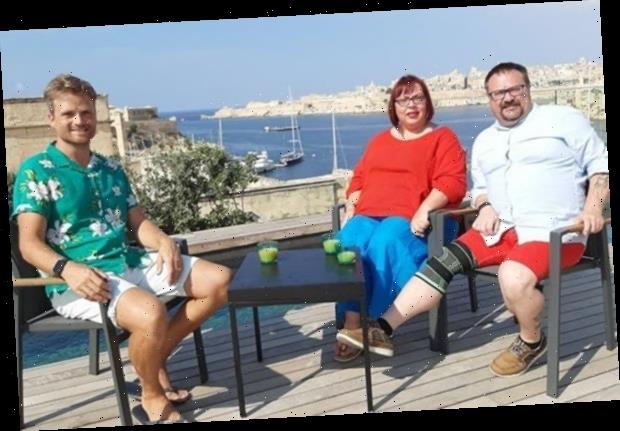 A Place in the Sun's Ben Hillman slams a couple as "brutal" after they snubbed a 'sub-standard' property.

The presenter appeared to look very tense as Sharon and Nev turned down every single home they saw. 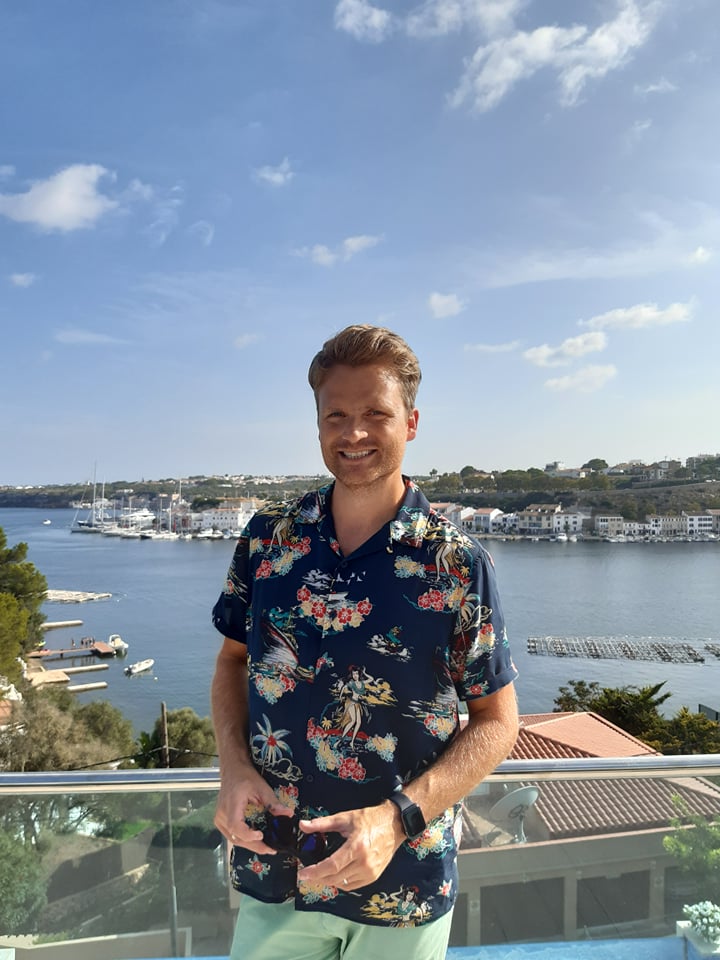 The couple were looking for their ideal two-bedroom retirement home in Malta, with a maximum budget of £160,000.

Must-haves included an inner courtyard for their pet cat Milo to play in and be on the ground floor due to ex-soldier Nev's knee injury.

A place in the Sun's Ben was able to find the pair a three-bedroom apartment which can be found in the southeastern seaside town of Marsaskala.

It boasted the courtyard they were after and a balcony, as well as a spacious living room. 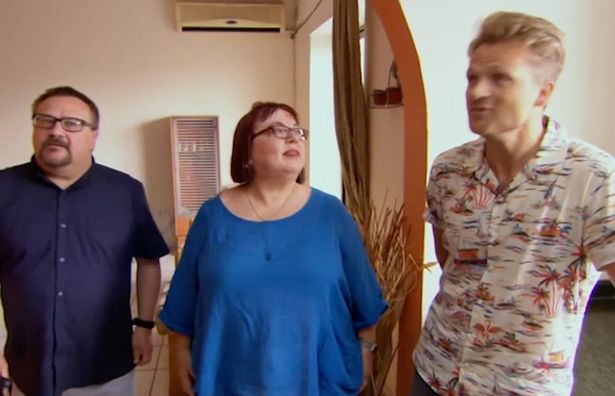 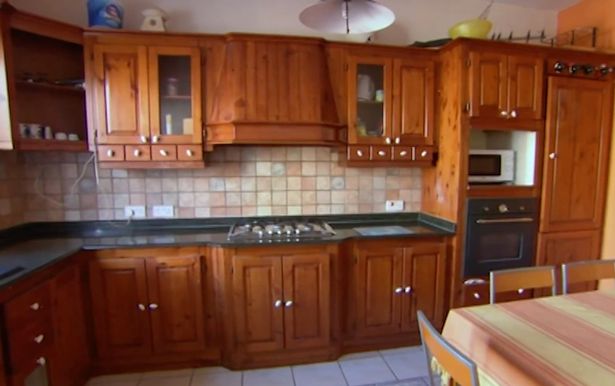 It met their budget and the couple appeared to be impressed with the property, until they saw the kitchen that is.

Asked what she thought of the room, Sharon did not hold back as she remarked: "It needs gutting", before a surprised Ben replied: "I wasn't expecting you to be that brutal."

Suggesting they renovate the kitchen at a future date, he added: "You couldn't live with this? Even for a couple of years?"

To which Nev replied: "In its current condition, I don't think I could live with it." 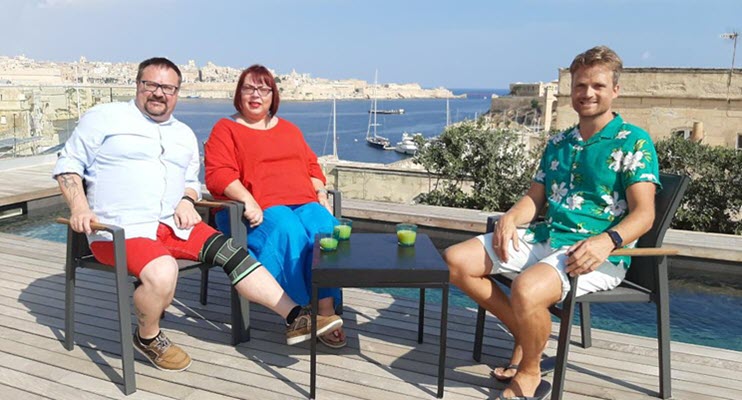 Keen to change their minds, Ben asked if they would prefer to find the right property and make the changes, but Nev did not budge.

He added: "My issue is the amount of work needed to be done on the property to bring it up to our standard."

The less than satisfied couple will return to Malta in the future and hope to find more joy on the second go round.