A PLACE in the Sun presenter Lee Juggernauth was left mortified after a guest bluntly admitted "I would've preferred Jasmine" before viewing a property.

In an exclusive interview with the Daily Express, the new Channel 4 presenter revealed how there can be competition between presenters – and he found out the hard way. 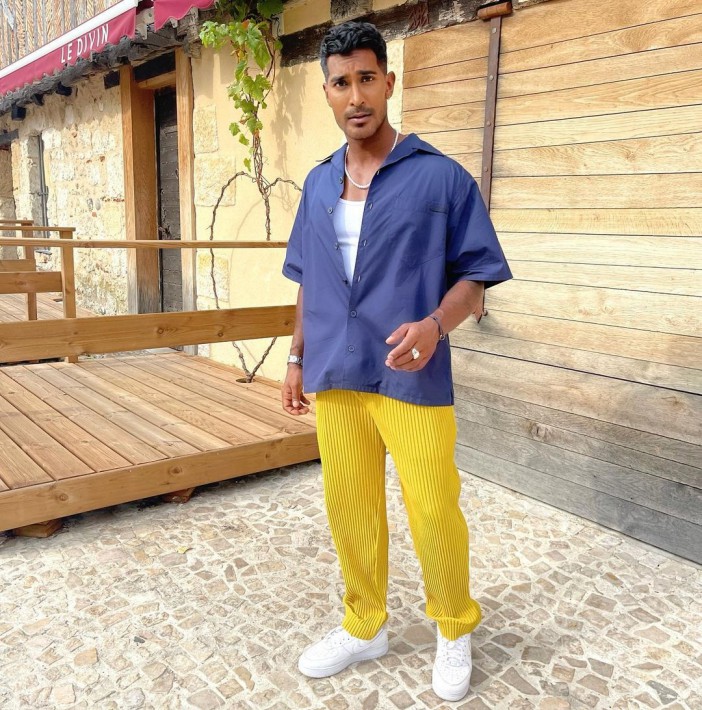 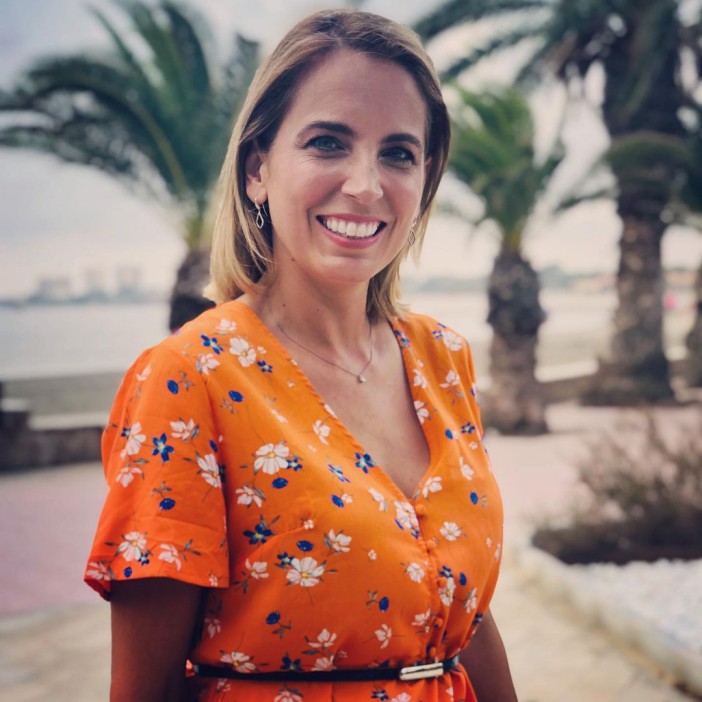 Much to his dismay, Lee said he was once told by house hunters on the popular property show that they wished they had fellow host Jasmine Harman instead.

Jasmine has been a staple on A Place in the Sun since 2004, having even met her husband cameraman Jon Boast on the show – and has filmed over 200 episodes worldwide so far.

"Sometimes it’s really interesting as you meet the house hunters on the Sunday, the day before filming and some of them are really happy they’ve got you,” he said.

"But you do get those ones who say ‘I would have preferred Jasmine’, and that usually comes out after two or three days.”

Speaking about other rivalries between the presenter’s, Lee admitted there is not any.

"I wouldn’t say there is competition,” he continued.

"Everyone is so different in their own right and everyone works differently. I think if you watch each individual show we are just flowing our energies completely different.

Lee's job last week was to help Mark and Karen find a property in Spain with a budget of £150,000.

The presenter rounded up five potential properties but was taken aback by the couple when they cut their first tour short.

The property was a three-bed villa in La Florida – a semi-detached home with a tiled front terrace, a boasted balcony off one of the upstairs bedrooms and a rooftop solarium.

There was also a big communal pool with the home as well as an open kitchen, with the upstairs featuring three double bedrooms and a shower room.

But as the trio entered the living room, Karen immediately criticised the villa.

"Come in. What do you think?" Lee asked as the pair followed behind him.

Lee tried to point out other aspects of the modern room, asking: "How about the finish itself? It's a very modern exterior."

Lee also admitted that despite loving his job, it can be hard when house hunters are "close-minded".

He concluded: "We’ve had a couple of people that were very, very close-minded and they didn’t see the potential in anything I showed them at all.

"Some people have an idea or a vision which they all do, but the reality is things are not always as you imagined.

“So it’s that kind of compromise of how can I make that vision become a reality? So yeah, that’s the only tricky bit."

A Place in the Sun airs weekdays on Channel 4 at 4pm. 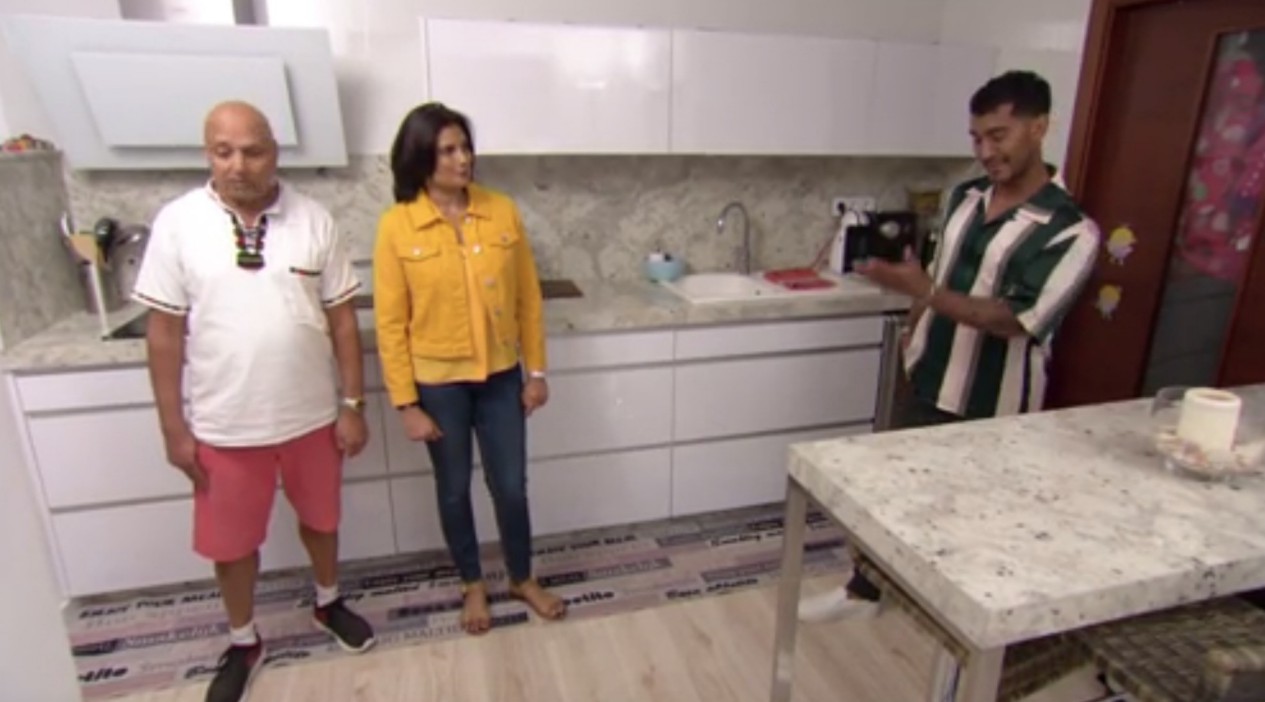 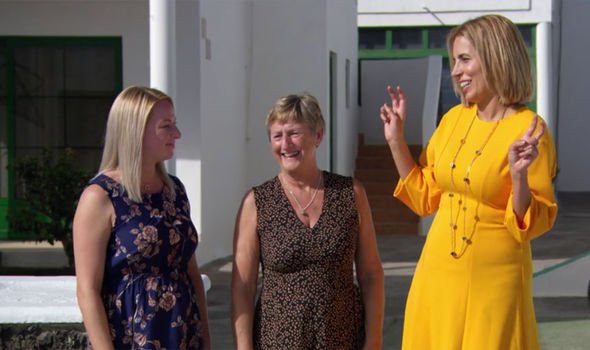