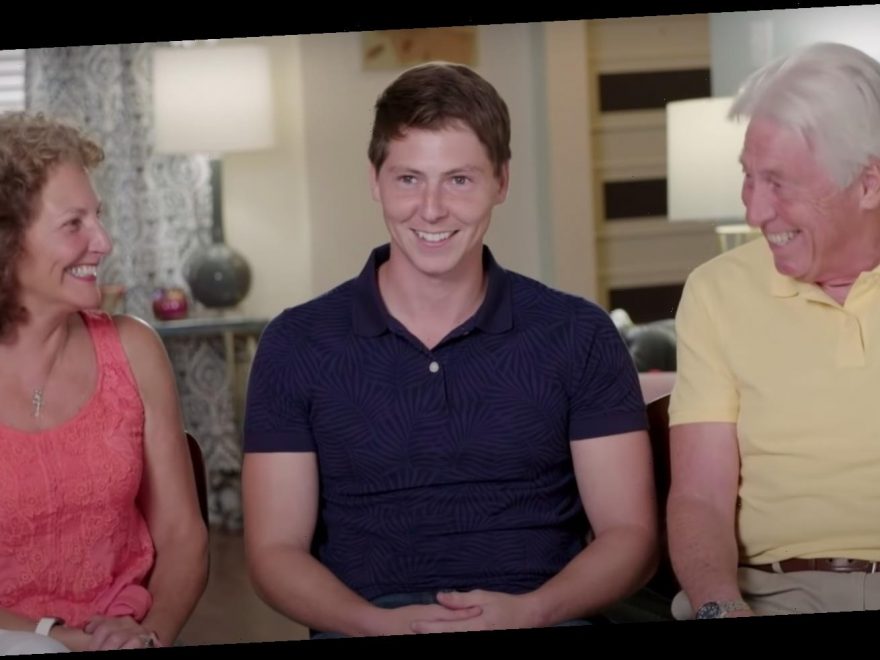 90 Day Fiancé returned to its roots for Season 8, yet fans have already been fed up with controversial couple Brandon Gibbs and Julia Trubkina. Why? Let’s just say it has something to do with Julia’s whining. While Virginian farm boy Brandon is used to being around pigs, goats and the like, Russian go-go dancer Julia scoffs at being expected to pitch in, as seen in a trailer for the season.

Regardless of their lifestyle differences, this couple is determined to make it work. Add in Brandon’s overbearing parents, and Brandon and Julia’s stateside journey to the aisle might be one of the best — or at least most memorable — yet. In fact, Brandon’s mother Betty has been trying to change Julia since the moment she arrived in the U.S. — including getting her on birth control. So how have Brandon’s parents’ rules affected this bride-to-be? Keep scrolling to find out!

Per ET Online, Brandon’s mom, Betty, already judged Julia before even meeting her. “Hearing the fact that she has been a go-go dancer, of course, it made us immediately be concerned,” Betty admitted in an episode. “I hope it wasn’t more — she wasn’t a [sex worker], or a call girl, or something…We hope that, when she comes, that that’s part of her past, and not her future. Hopefully, Julia will embrace the farm, and she won’t mind helping with a lot of the chores.”

And part of embracing the farm, it seems, includes sleeping separately from Brandon. Even after the cringe conversation about birth control, Betty demanded that Julia and Brandon respect their house rules of staying in different bedrooms while unwed. Julia at first tried to convince Betty otherwise, but then reluctantly settled in to her isolated room. The only catch? Betty left a huge bowl of condoms next to her pillow, according to a TV Insider recap. If Betty expects Brandon and Julia to have sex anyway, what’s the point of two bedrooms?

Turns out Betty was right to be concerned: Julia had to hide a pronounced hickey after her first night at the farm, according to In Touch Weekly. Even though Brandon’s parents’ rules make no sense, it seems these lovebirds find a way around them. Maybe that pregnancy scare in the trailer, as Screen Rant reported, is actually for real!