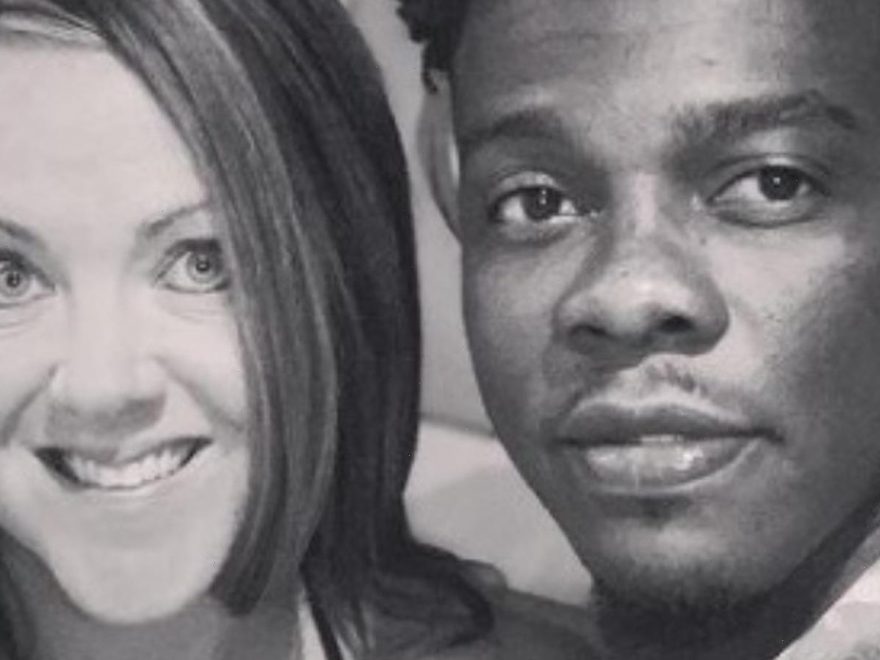 While TLC’s 90 Day Fiance might be based on the premise of relationships surviving long distances, the show sure offers a lot of drama. That’s probably not surprising, though. In fact, there are some salacious scandals to come out of the show and a heck of a lot of uncomfortable moments!

There are so many memorable couples who we’ve gotten to know thanks to the TLC show and its many spinoffs. There’s Yara and Jovi, who seem in love but have no end to the drama. In fact, there’s a bit of tension between Yara and Jovi’s mom because the matriarch thinks Yara’s selfish. It might also come as no surprise that Jovi almost called off his engagement to Yara.

Not all couples have such a dramatic storyline, though. For example, Russ and Paola have stayed together and even share a very cute kid together. How about Devar and Melanie? We’ve got the scoop on them too.

TLC’s 90 Day Fiance shared Melanie Bowers and Devar Walters’ storyline in Season 3. For a refresher, Melanie, who’s a nurse, met Devar while she was vacationing in Jamaica, according to Us Weekly.

Devar was working as a lifeguard at the resort where Melanie was vacationing and he wound up proposing to her on her visit. While Melanie’s family had reservations about their relationship, they’ve remained together, as Screen Rant notes. In fact, the duo was such a hit that they made another appearance on 90 Day Fiance: What Now? They welcomed daughter, Avah, in 2017, per Us Weekly, so things look great for the happy couple.

If we need further proof, Devar’s social media presence is nothing but gushing love for his wife and daughter. For Melanie’s birthday, Devar posted on Instagram: “Happy happy birthday to my sweet sexy wife.” A fan commented on the post: “Boys take notes. He knows how to treat his woman!” So while 90 Day Fiance does have a few misses in terms of failed relationships, it also has some wins. 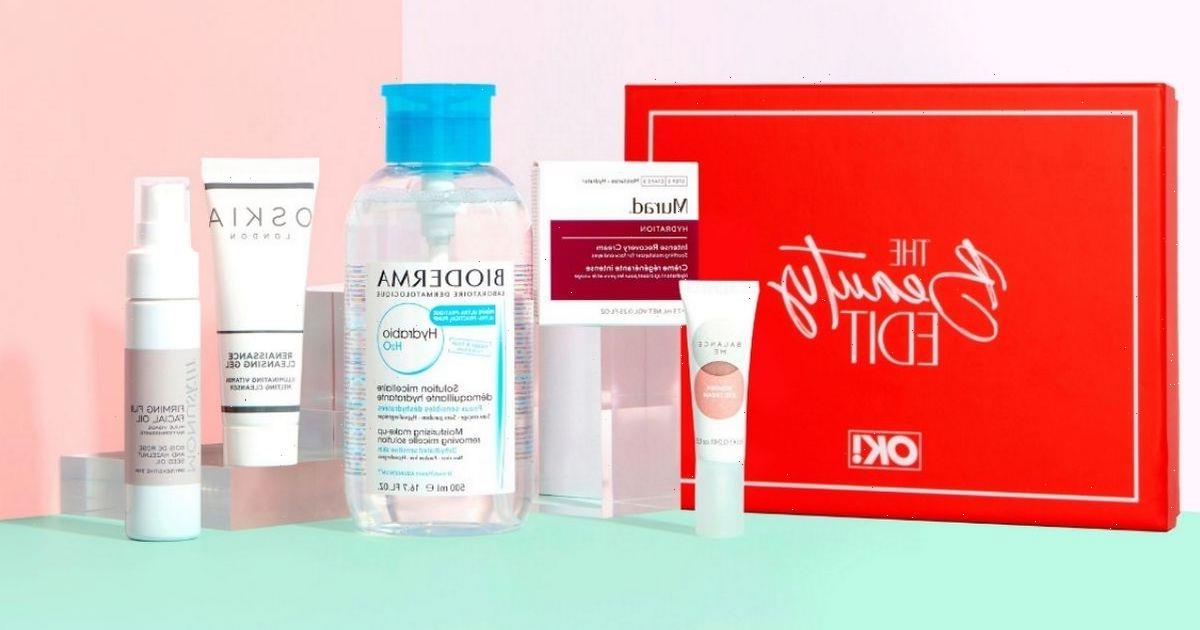