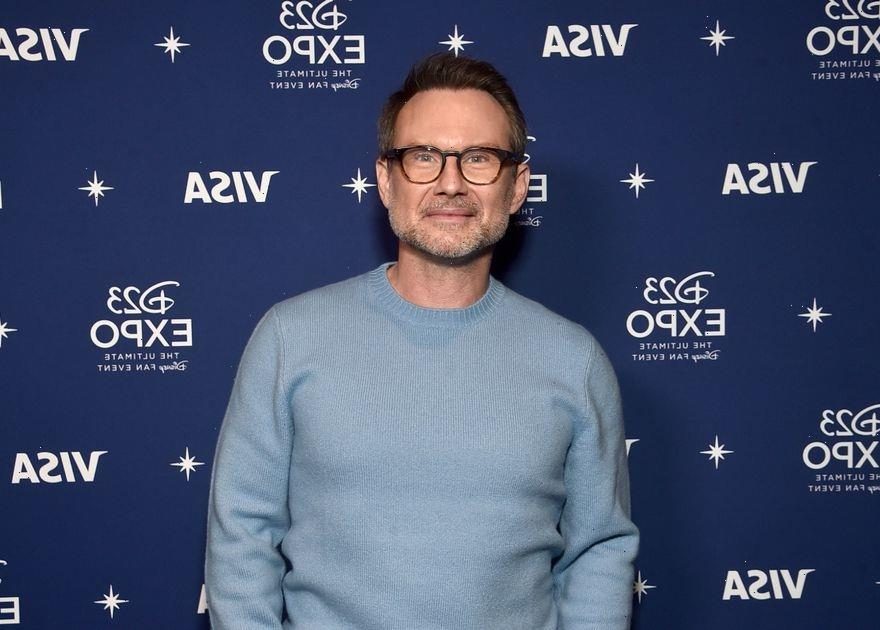 Hollywood icon Christian Slater surprised fans at the recent Disney D23 Expo, as he made an unexpected appearance on the panel of Lucasfilm's Willow.

Harry Potter actor Warwick Davis delighted fans as he talked about the upcoming Willow series, which premieres on Disney+ on November 30.

READ NEXT: Everything we know about the Star Wars Andor series as Disney confirms new release date

Along with unveiling a new trailer and poster for the series, he and the cast were also joined by eighties heartthrob Christian Slater, who delighted fans after confirming his involvement in Willow.

That's not all, as Star Wars Han Solo legend Harrison Ford made an appearance at the event with Phoebe Waller-Bridge to talk about the highly-anticipated fifth Indiana Jones film.

Fans were treated to a reel from the film at the event, but fans at home will have to wait a little longer before catching our first glimpses of Harrison's next outing as the adventure icon.

Of course, no Lucasfilm panels would be complete without a Star Wars announcement or two – and the legendary company treated fans to no less than six.

Ahead of its debut on Disney+, a new trailer for Star Wars Andor dropped ahead of the three episode series premiere on September 21.

Lucasfilm also confirmed that animated series The Bad Batch will return on January 4, 2023, while new series Tales Of The Jedi will make an appearance this year on October 26.

As well as treating fans to the Tales Of The Jedi trailer, fans at the event also got to see first looks at production images from the Ahsoka TV series starring Rosario Dawson, which will premiere in 2023.

Fan favourite The Mandalorian also premiered its teaser trailer, ahead of series three arriving on our screens next year.

With all this and more, the force is definitely with Star Wars fans as they have plenty to look forward to from Lucasfilm.