“The Hills” and “Chilling Adventures of Sabrina” also make the list 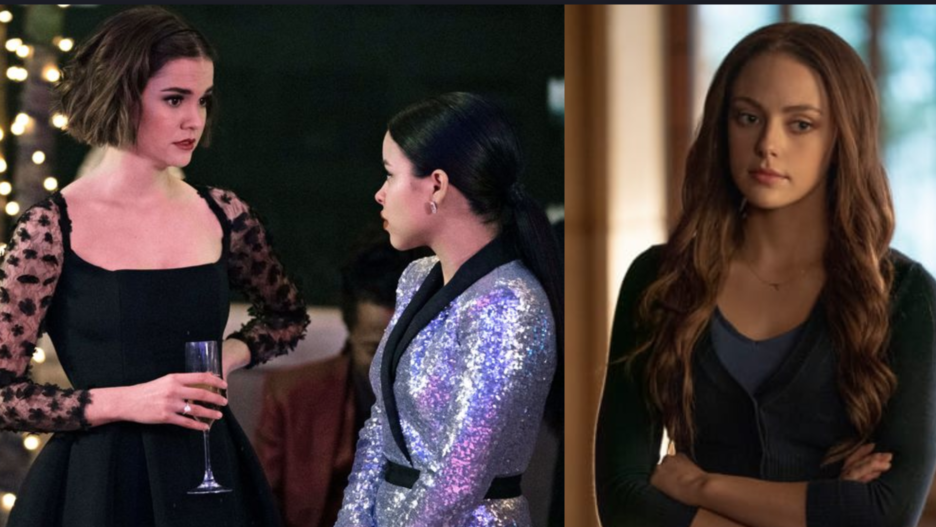 With most spinoffs doomed to cancellation after having too often followed their predecessor’s worst storylines, the advent of a successful teen spinoff is impressive. Here are six teen drama spinoffs that are worth a watch plus where to watch them.

A drama-filled reality show, this spinoff of MTV’s “Laguna Beach: The Real Orange County,” focuses on “Laguna Beach” star Lauren Conrad. This series was renewed for six seasons and even earned its own sequel series, “The Hills: New Beginnings,” which premiered in 2019.

Watch “The Hills” on MTV.com.

As one of the two “The Vampire Diaries” spinoffs, “The Originals” centers on the Mikaelson family, the first and most powerful vampires. The series, which was introduced in a backdoor pilot of “The Vampire Diaries,” ran for five seasons and earned its own spinoff “Legacies.”

Watch “The Originals” on Netflix.

Given that “Degrassi: The Next Generation” followed millennials, the spinoff intended to follow the next generation, Gen Z. “Degrassi: Next Class” ran for four seasons and was cancelled by Netflix in 2019.

Watch the “Degrassi” spinoff on Netflix.

The “Riverdale” spinoff centers on Sabrina, a teenager who struggles with her identity as half-witch, half-mortal, in the fictional town of Greendale. Netflix canceled the series after two seasons in 2020.

“The Originals” spinoff and the third series in “The Vampire Diaries” franchise follows Hope Mikaelson, Klaus’ daughter as she attends a supernatural school. The fourth season of “Legacies” will premiere on Netflix in October 2021.

The spinoff of Freeform’s “The Fosters” follows siblings Callie and Mariana as they kick-start their careers in Los Angeles. “Good Trouble” is currently on its third season and occasionally features cameos from the original stars of “The Fosters.”

“Homecoming” will premiere in January 2022.