5IVE bad boy Abz Love has revealed he is to release new music under the ridiculously uninspired name "Love".

The star, real name Richard Abidin Breen, 39, says he’s written an EP which is to be released next month. 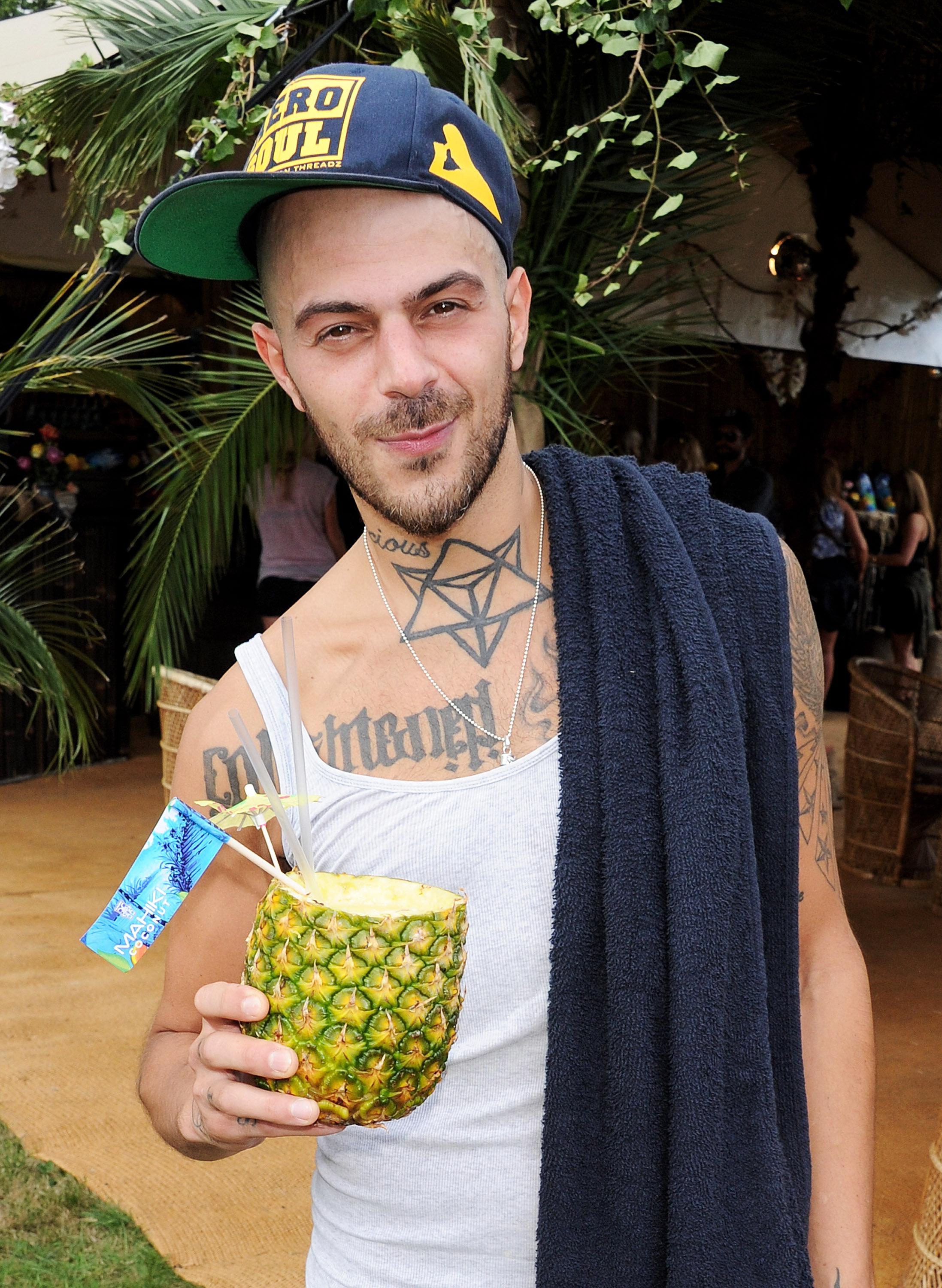 It comes after Abz told of his battle with drink and drugs over his music career.

He said: “I had been making music purely for my own well-being to get stuff out stuff that’s in my head, whether that’s rhymes, raps or melodies. It’s not all good, I’m not going to lie.

“Man, I was living in the wilderness, in the forest and I wrote a song about a chicken and I deleted that off my YouTube real quick because when I got back to London I realised that it’s not a cool thing to sing about and no one really cares. I’ve had my moments. 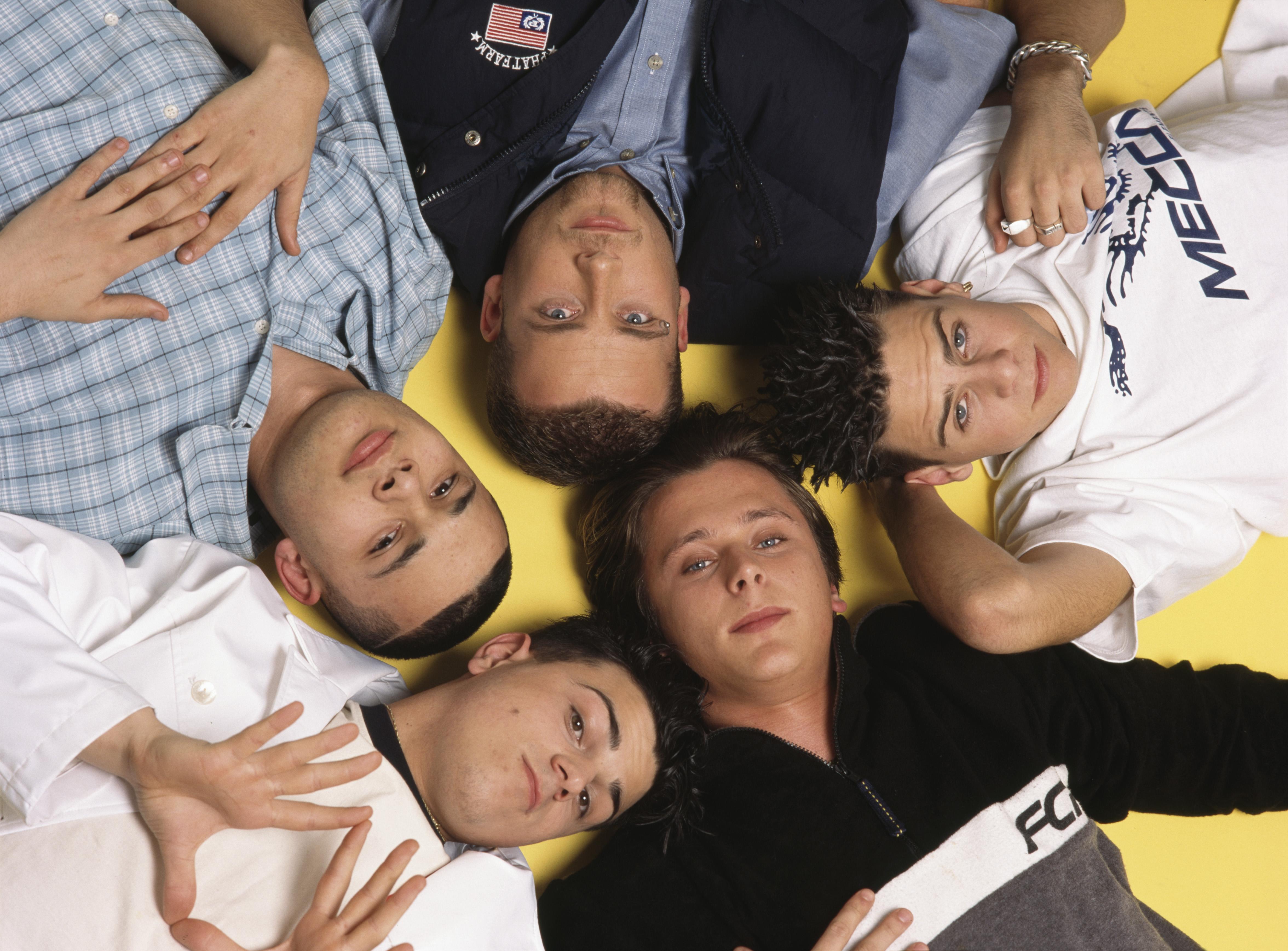 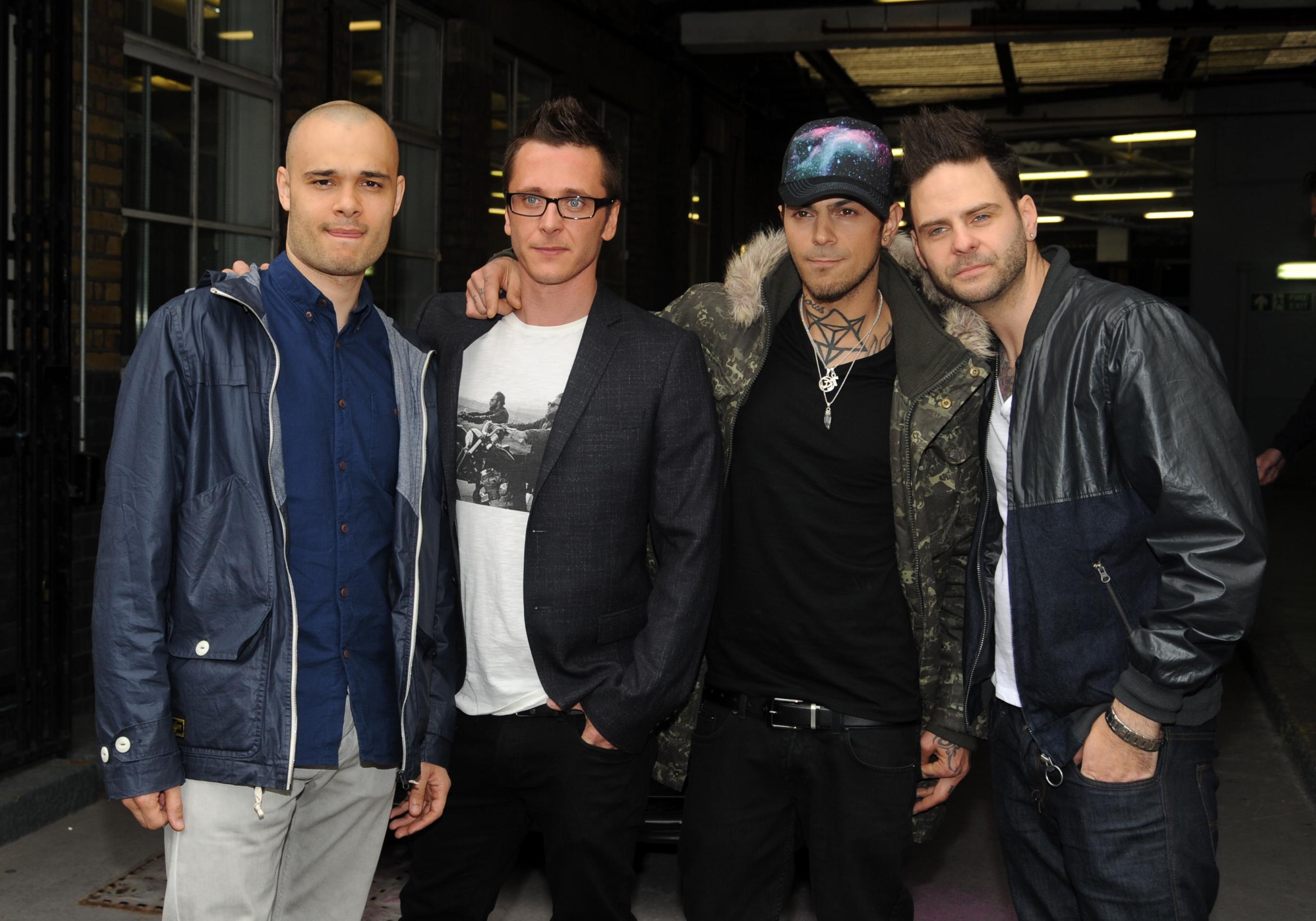 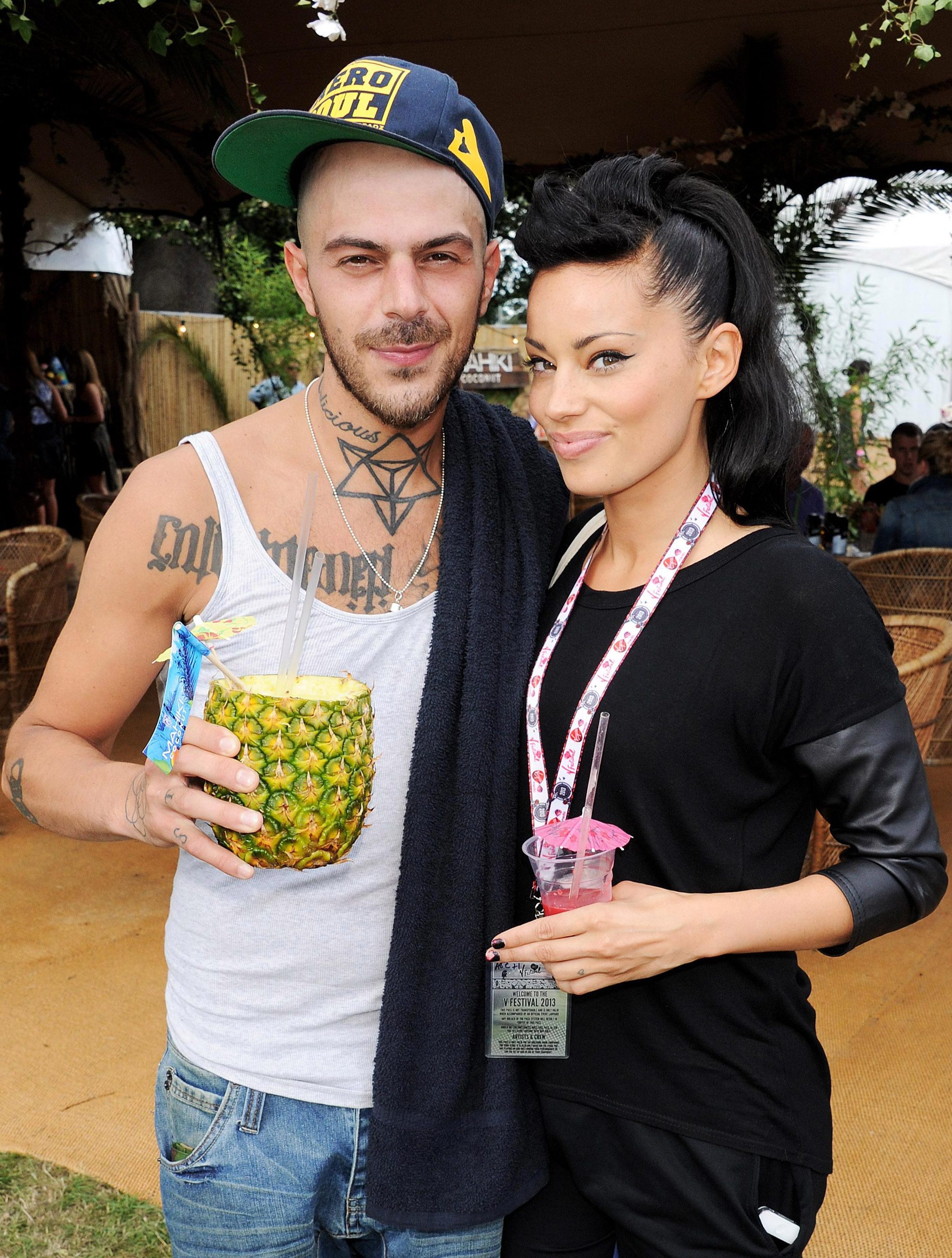 "I’ve written an EP that I’m going to release on June 29, my birthday, just to say here are some songs that are sitting on my iTunes doing nothing.

"I’ve changed my name man, I’ve called myself Love. I was like, ‘What shall I call myself? I’m going to change my name and reinvent myself.’

"I want to be the family of Love, come join, I invite everyone to change their name by D-Poll, it’s like £15 man come join the family." 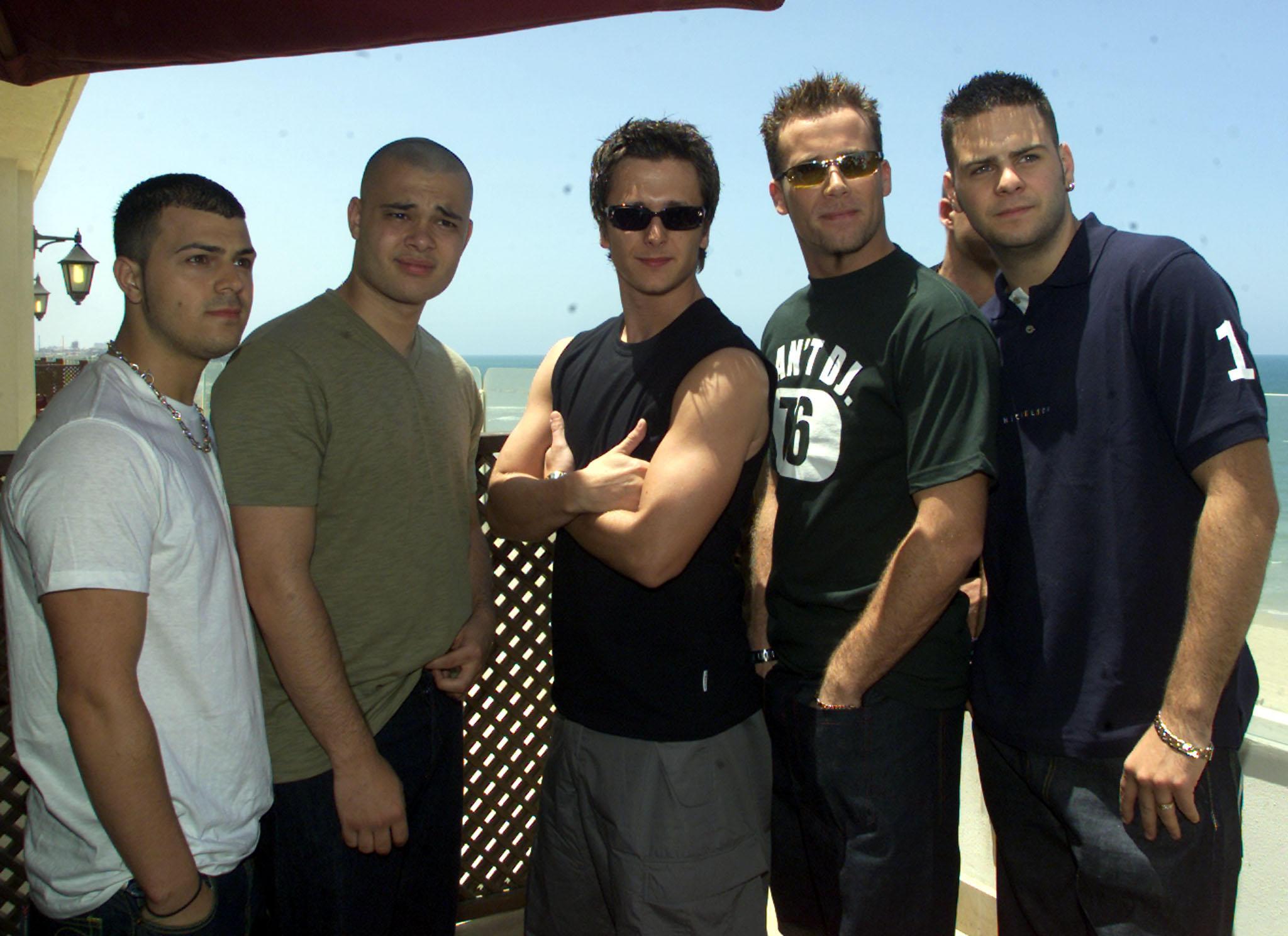 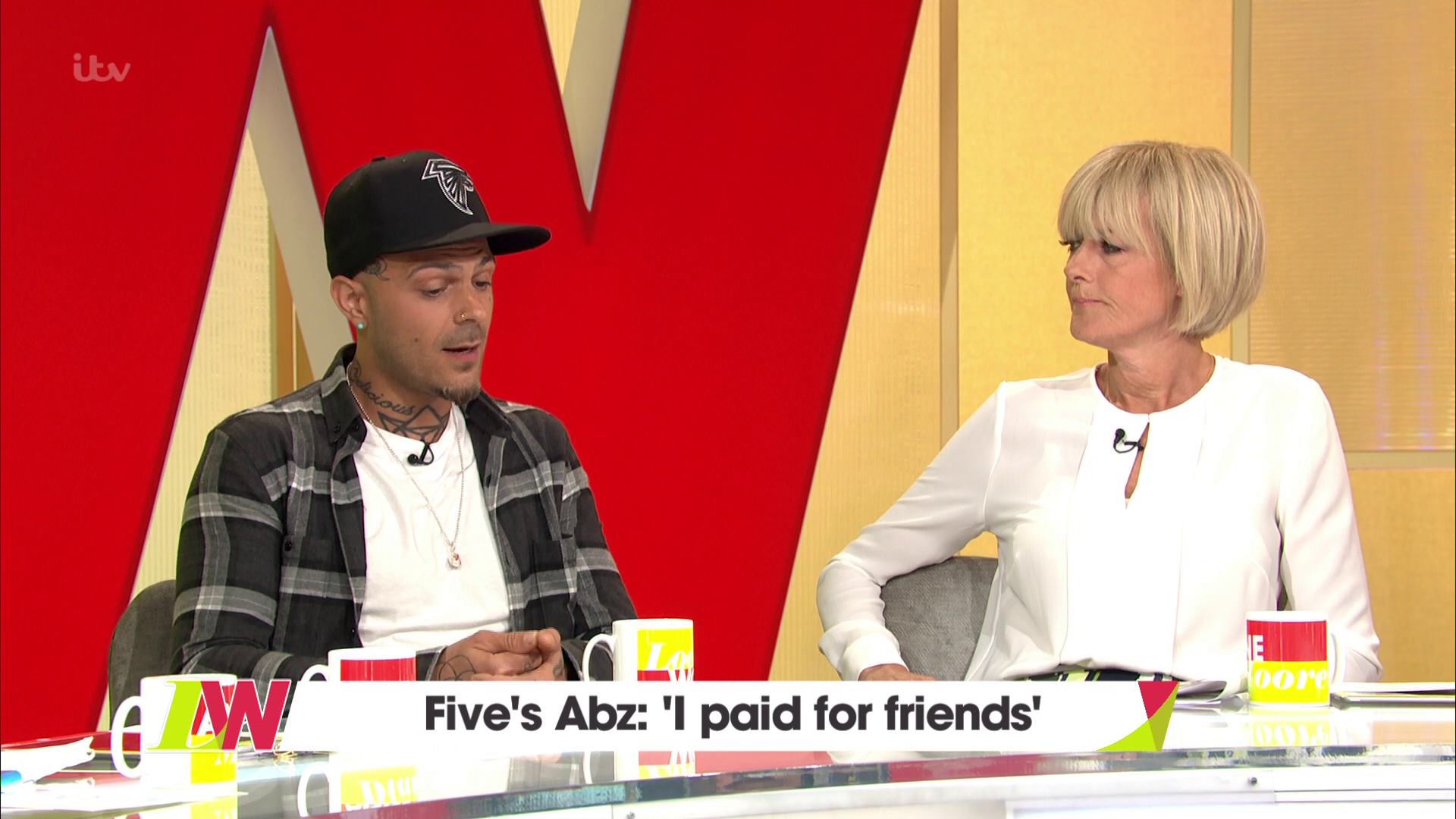 Last year he told about his struggles with addiction.

He was dropped by his former label Sony BMG in December 2003 as a result.

His life turned around when he met Vicky Fallon but was heartbroken when he found out she was a £2,000-a-night escort and they split in 2017.

Abz had previously attributed her for saving his life following his downward spiral into drugs.

“We haven’t got a manual we’re all traumatised as it is from somewhere we don’t realise it man, and we take it out on our closest and then we’re continuing that trauma.

“If you’ve got kids, you’re putting it on them and they’re taking it on and continuing it.”