New Year’s Eve is set to be a little (or a lot) quieter at the end of 2020. Most of us will be spending quiet nights at home rather than celebrating with raucous get-togethers. Still, you can add a little noise, pizzazz, and fun to your evening with these five New Year’s Eve musical movies, ranging from oldies-but-goodies to contemporary films. 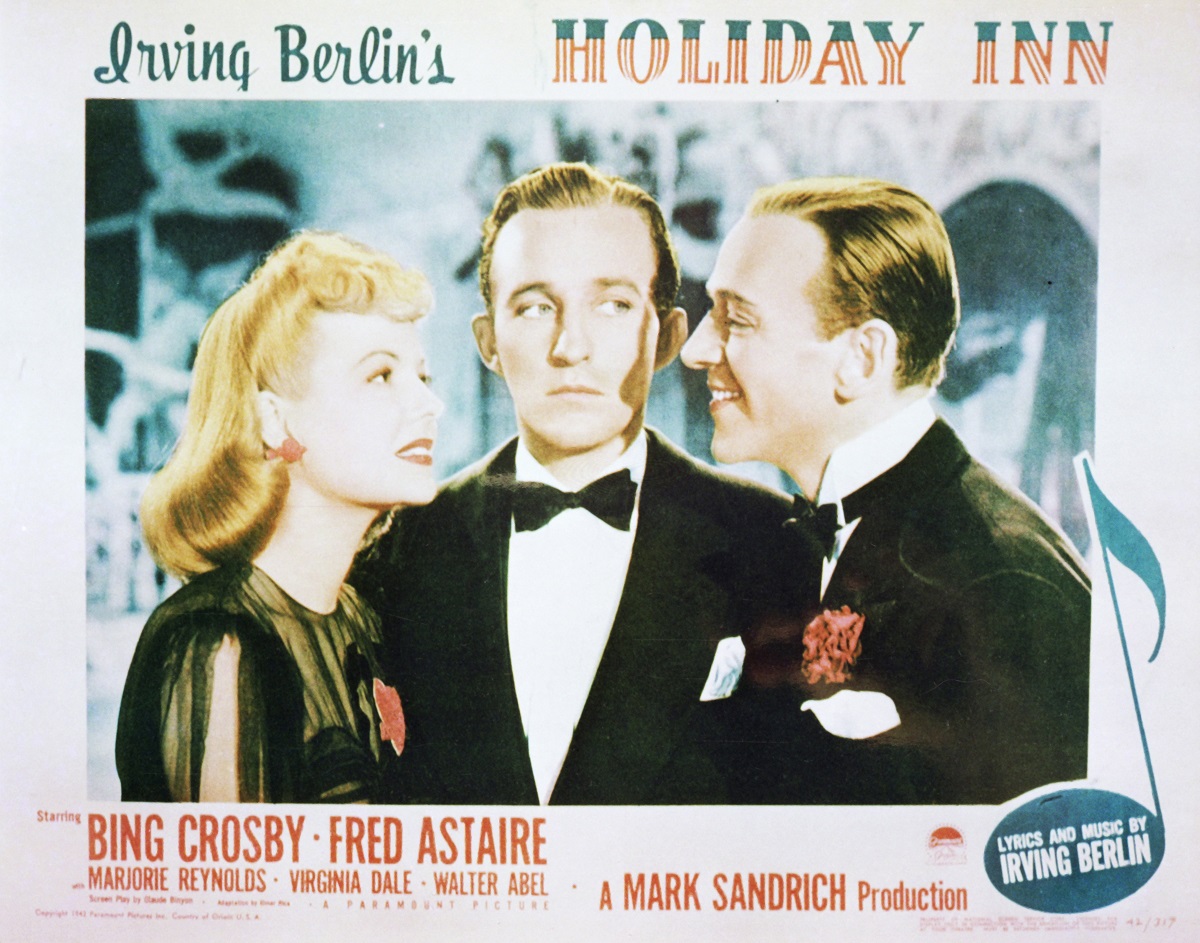 Crosby’s character, Jim, turns his farm into the titular “Holiday Inn,” where folks can settle in for performances on holidays only. The result is a cornucopia of pieces about just about every major holiday you can think of. 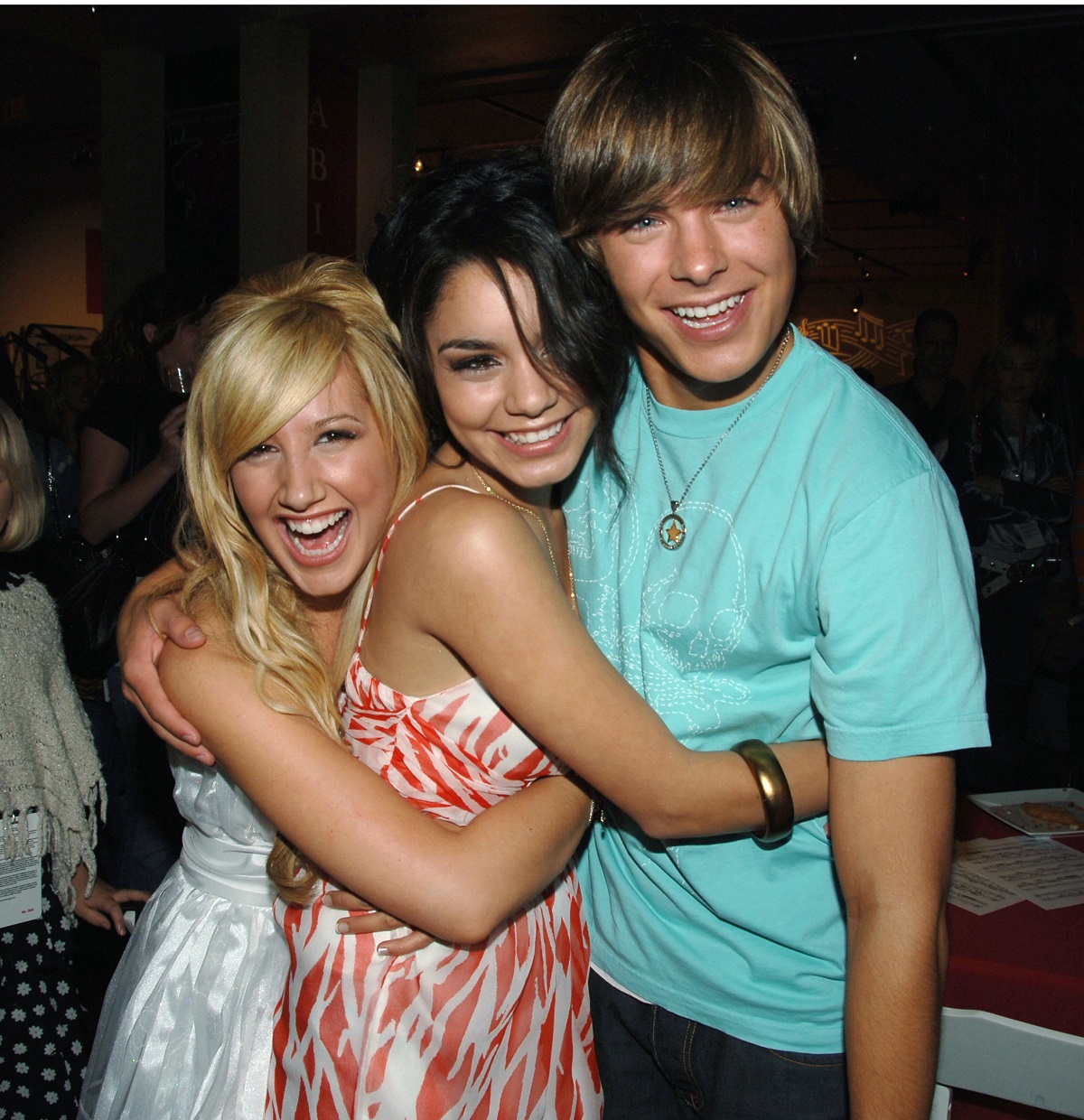 Is Disney’s High School Musical considered an oldie yet? Uh-oh.

Revisit Gabriella (Vanessa Hudgens) and Troy’s (Zac Efron) unexpected karaoke duet of “Start of Something New” in the very first scene – at a ski lodge on New Year’s Eve during their winter break from school – and see them both have a revelation about their unknown singing talent. When Troy and Gabriella return to school in a coincidence reminiscent of Grease, they realize that they’re now going to be classmates, too. 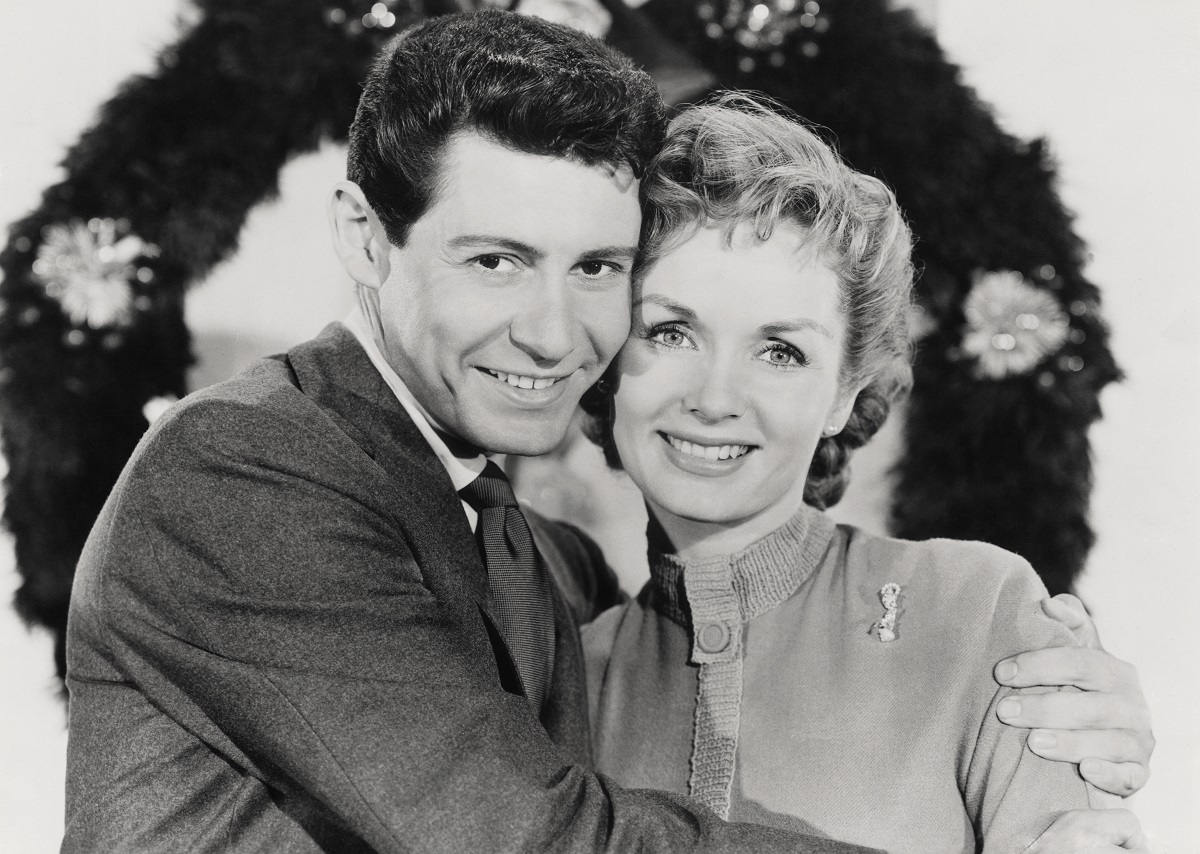 Bundle of Joy is a sunny, musical reimagining of the 1939 film Bachelor Mother starring Ginger Rogers, a movie about a department store salesgirl (Debbie Reynolds) who falls in love with the son of the store’s owner (Eddie Fisher) after she is left to raise an abandoned baby on her own.

Nobody in either of their lives believes the baby isn’t theirs – and, as expected, a whirlwind of chaos ensues as a result. They kiss for the first time at a New Year’s Eve party. 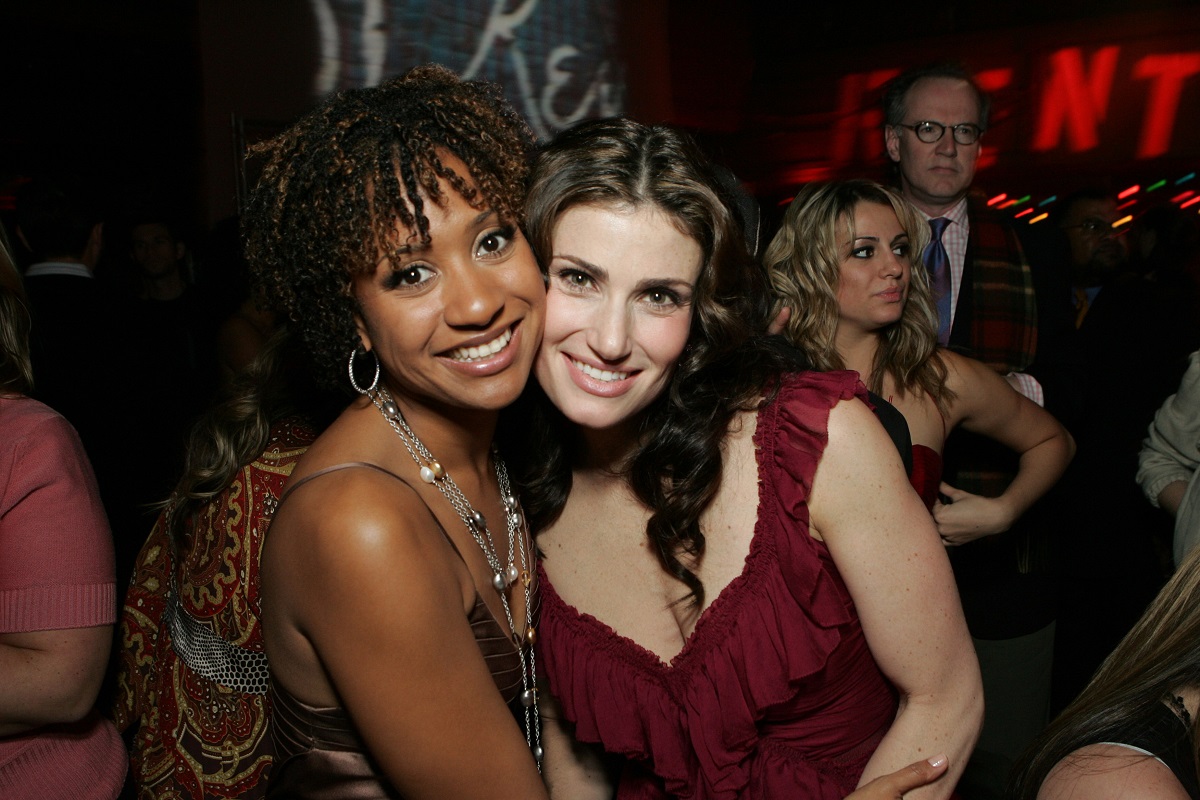 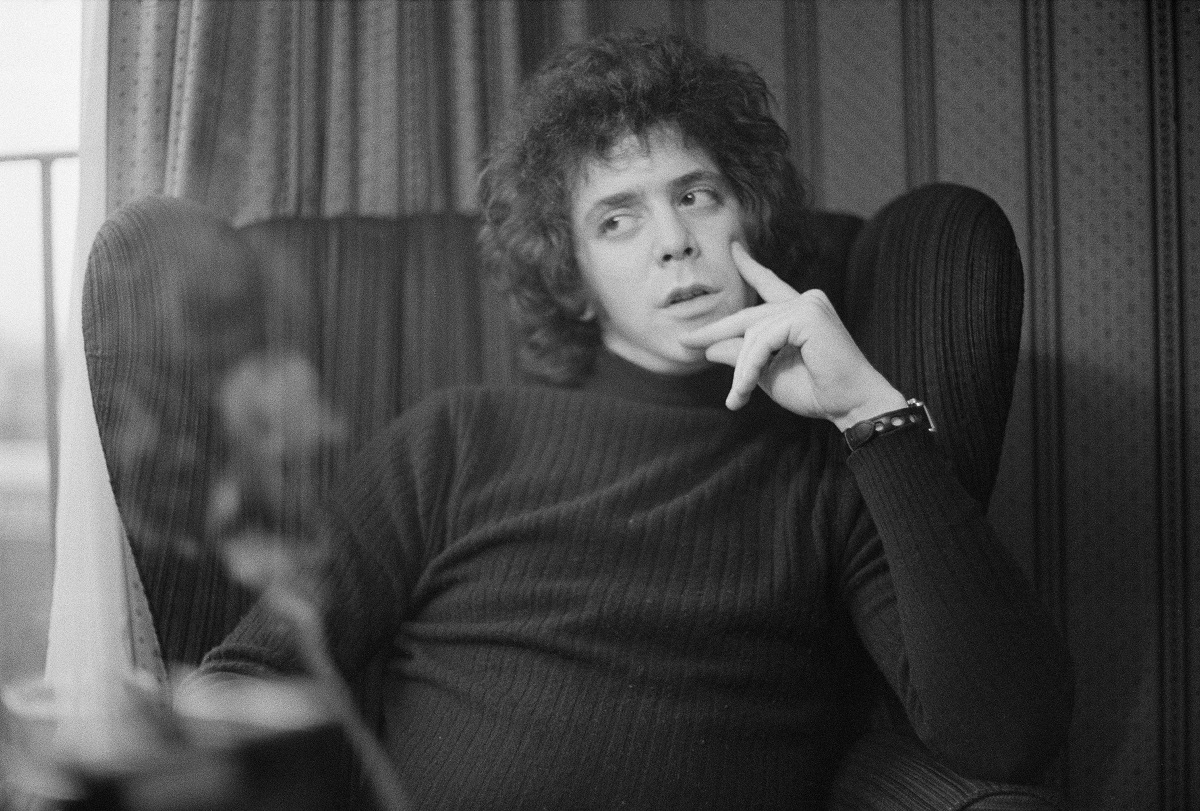 Fans of Xanadu will also appreciate Get Crazy, a rock musical in which a group of performers at the legendary Saturn Theater tries to save the venue from a nefarious concert promoter (Ed Begley Jr.) on New Year’s Eve.

There are plenty of fun, Saturday Night Live-esque cultural parodies and send-ups along the way. Lori Eastside parodies all-female bands like the Go-Gos, while Lou Reed spoofs Bob Dylan, Reggie Wanker imitates Mick Jagger, and Bill Henderson steps in to sing the blues as a caricature version of Muddy Waters.