GARETH BALE was out in the cold for Real Madrid's weekend win in LaLiga and Zinedine Zidane was unrepentant about dropping the winger.

The coach opted to give run-outs to youngsters Mariano Diaz and Brahim Diaz in the 3-2 win, leaving Bale without even a spot on the bench. 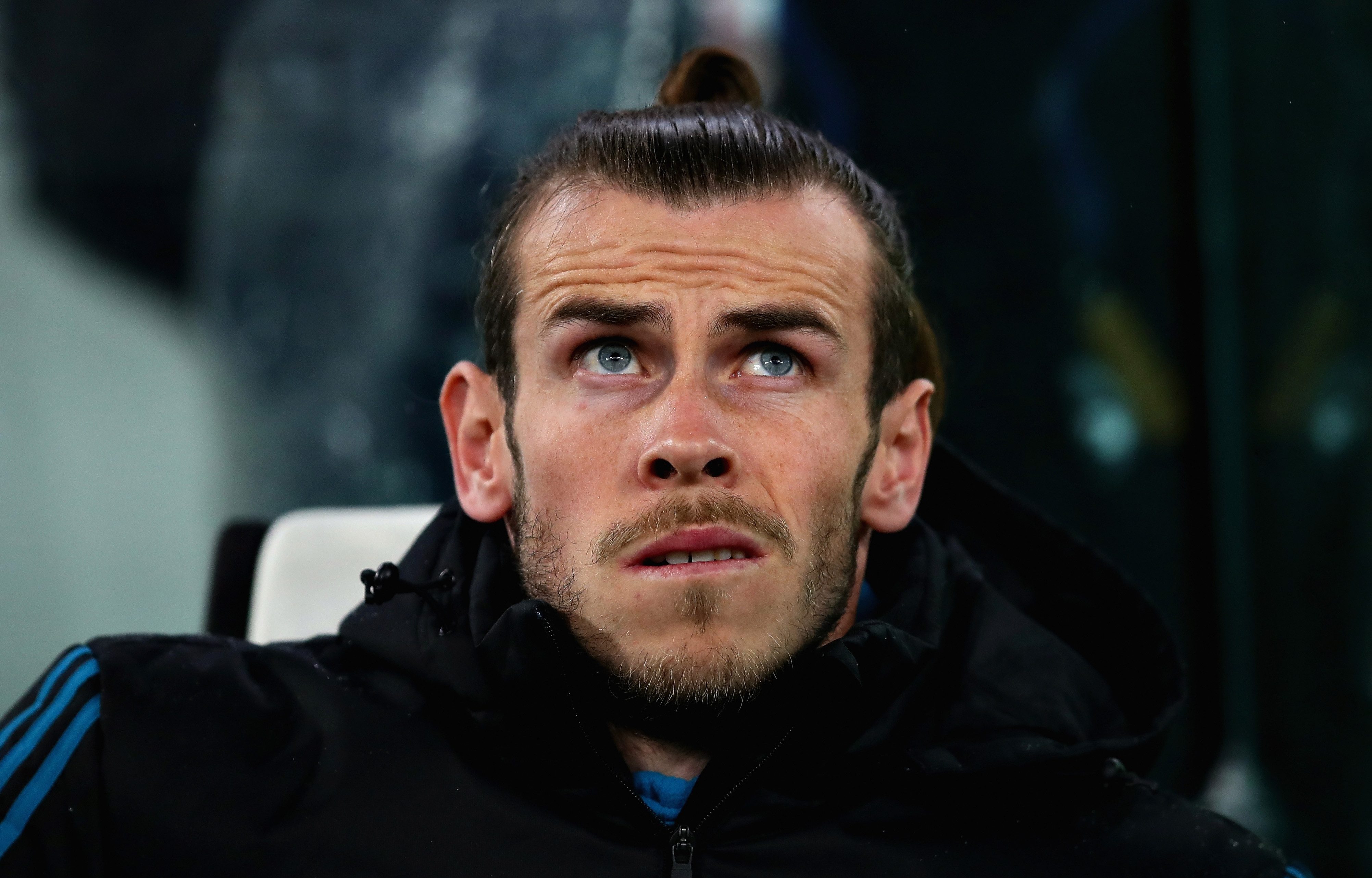 In the previous weekend's defeat at struggling Rayo Vallecano, the Welshman flopped as his goalless streak reached seven games.

That led to Zidane dropping him from his squad for Sunday's game against Villarreal, and Real's win was a fresh knock to Bale's status in the team.

The Frenchman said post-match: "I have to pick a squad and that's it.

"You can interpret it how you want, but it's just that I have to pick a squad, nothing more."

Bale has committed his future to Madrid amid growing speculation he is leaving in the summer – with some reports linking him with a move to Manchester United.

Despite the player's hopes, Zidane is said to have already told club bosses to sell him – although no obvious buyer has been found.

On the weekend, Bale's rivals made their claim to his position in attack with Mariano scoring twice to end a two-game winless run.

Another prospect vying for a starting berth, Vinicius, came off bench after a month out injured.

Zidane considered whether the Brazilian should go with his country to the Copa America after a steady first season in Europe.

"He still has to work," added the coach. "He has two games left and to think about next season.

"I'm not Tite and we'll see what's going to happen."