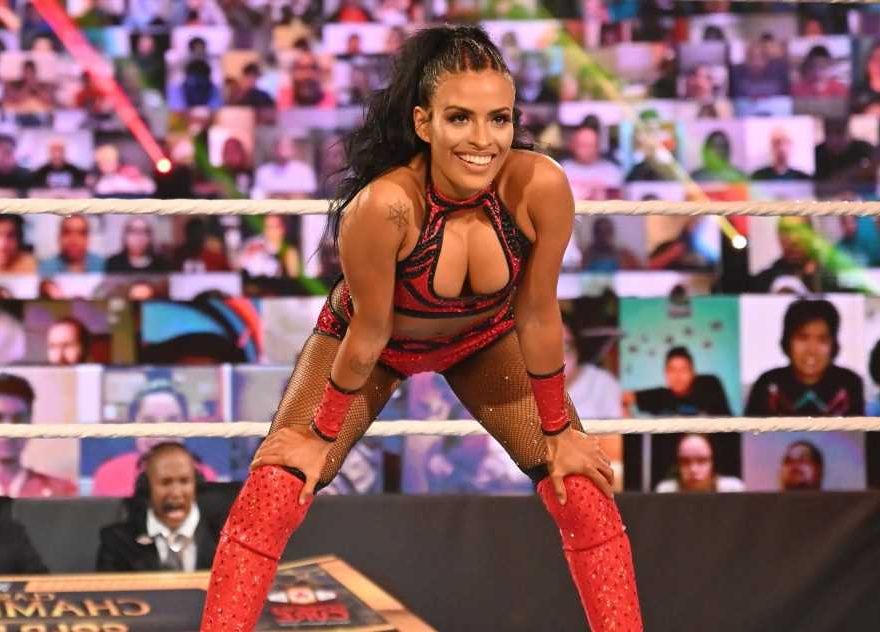 ZELINA VEGA is reportedly on course to make a stunning return to the WWE – just seven months after leaving the promotion.

Vega left the company in November 2020 following their controversial ban on athletes engaging in third-party deals. 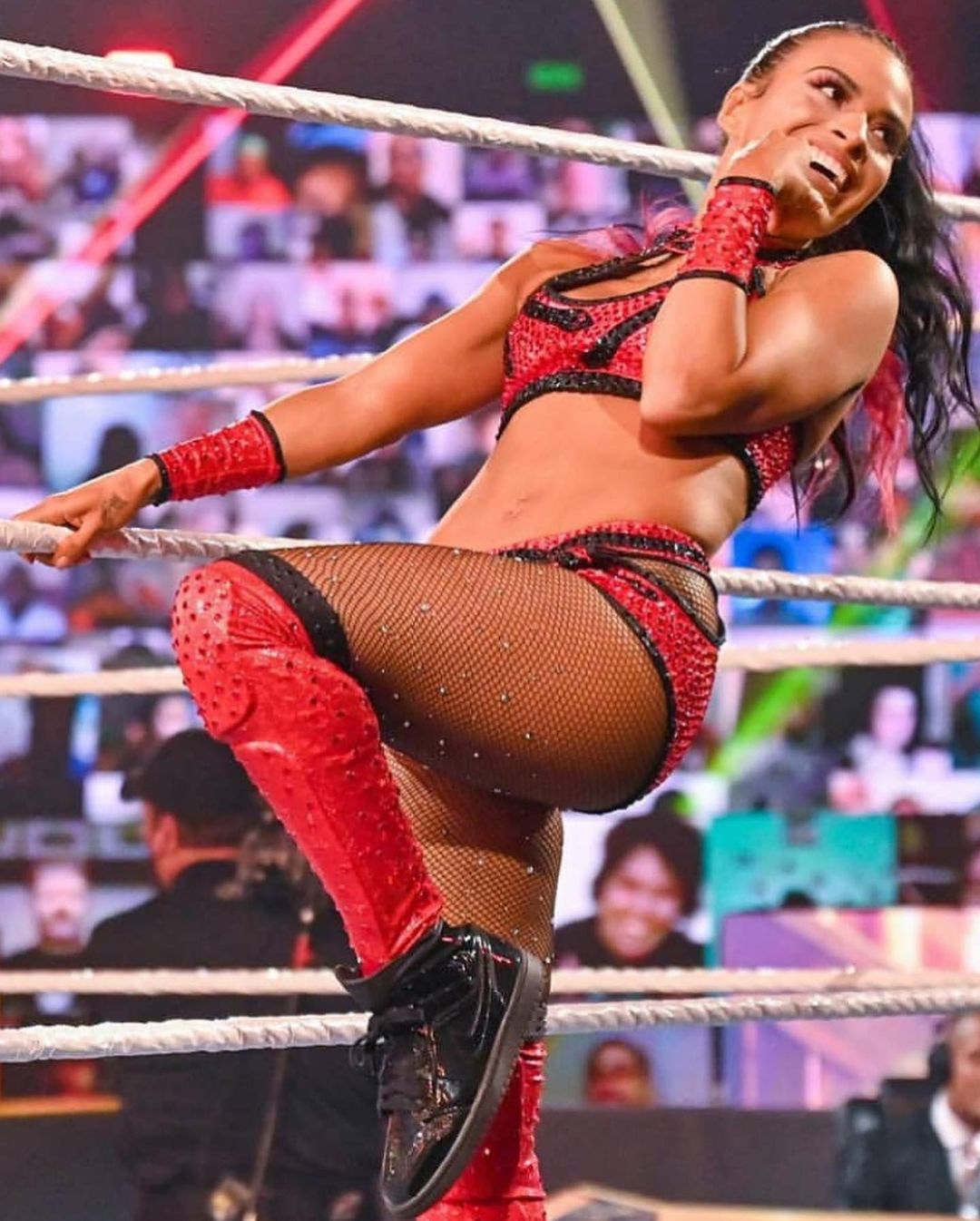 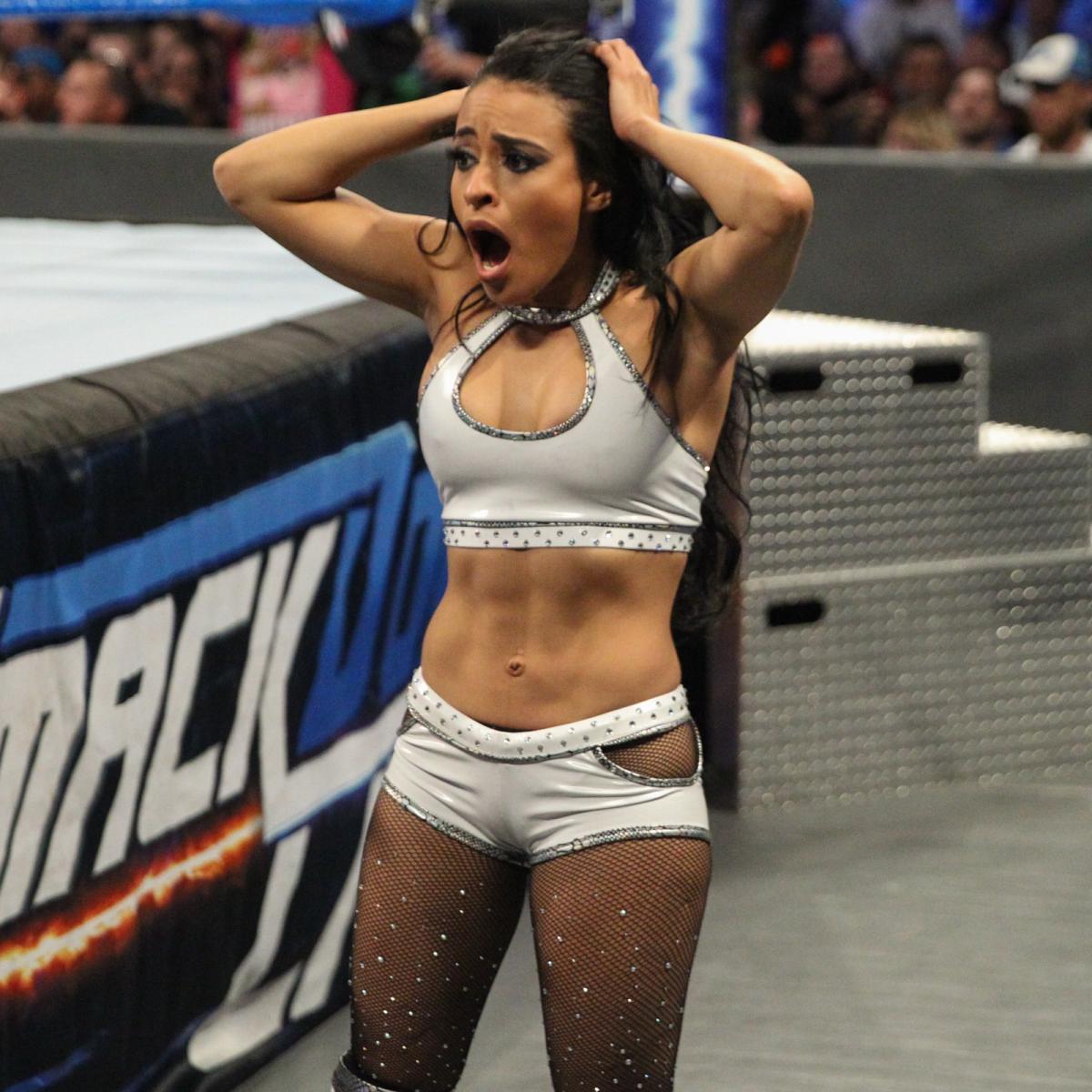 The former TNA star was reported to have been given the boot for refusing to get rid of her Twitch and Only Fans accounts, which provided her with additional revenue.

Vega's opening of an Only Fans account was deemed to be a breach of contract by supremo Vince McMahon.

But according to Fightful Select, the 30-year-old is set to return to the WWE roster.

They claim Vega was spotted at the WWE Performance Center in Orlando, Florida on Thursday.

Vega's surprise visit to the performance center was said not to be a social call.

A camera crew were reportedly filming the New Yorker, a claim which was verified by wrestling an MMA insider Dave Meltzer.

Vega hasn't spoken at great length about her departure from the WWE, although she did release a statement soon after her release was made public.

She said: "I want to say thank you all very much for the last 3-4 years @WWEUniverse, it was incredible.

"I would have never have been able to say 'this is for you dad' if certain people did not believe in me.

"I love you all and I couldn’t have done it without your support." 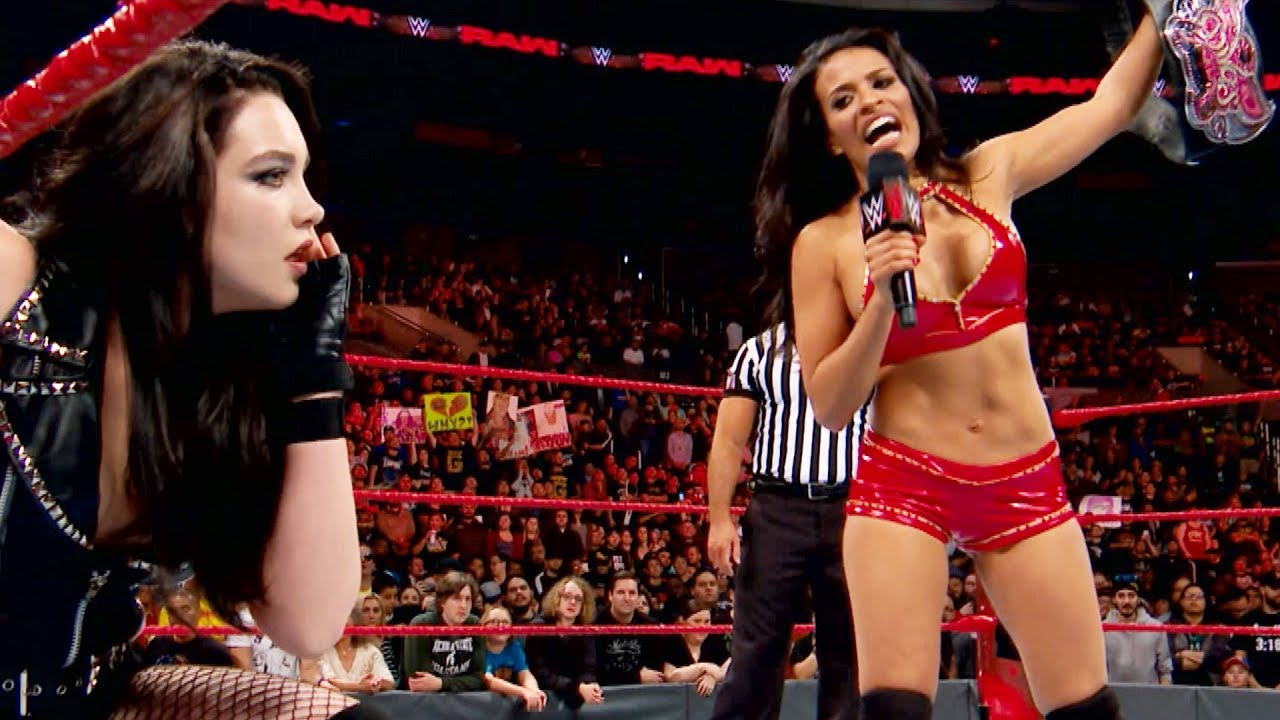 Vega first appeared in the WWE universe in 2014 as one of Adam Rose's 'rosebuds'.

By June 2017, she'd inked a deal with the promotion and made several appearances on theIR NXT shows.

Vega's first appearance on the main roster came at the 2018 Royal Rumble, where she accompanied Andrade Almas for his entrance to the Rumble match.

Her last match was a Triple Threat showdown on SmackDown, which she lost to Ruby Riott and Natalya in a little over three minutes.