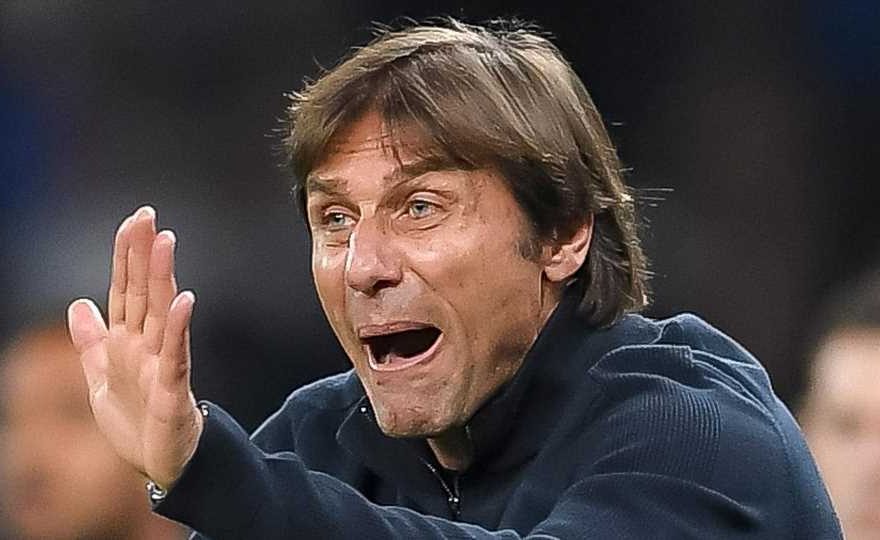 ANTONIO CONTE has mocked the suggestion that Tottenham's rivals are "in transition".

Chelsea and Manchester United are two of the clubs chasing down Spurs in the Premier League after the North London side's impressive start to the season. 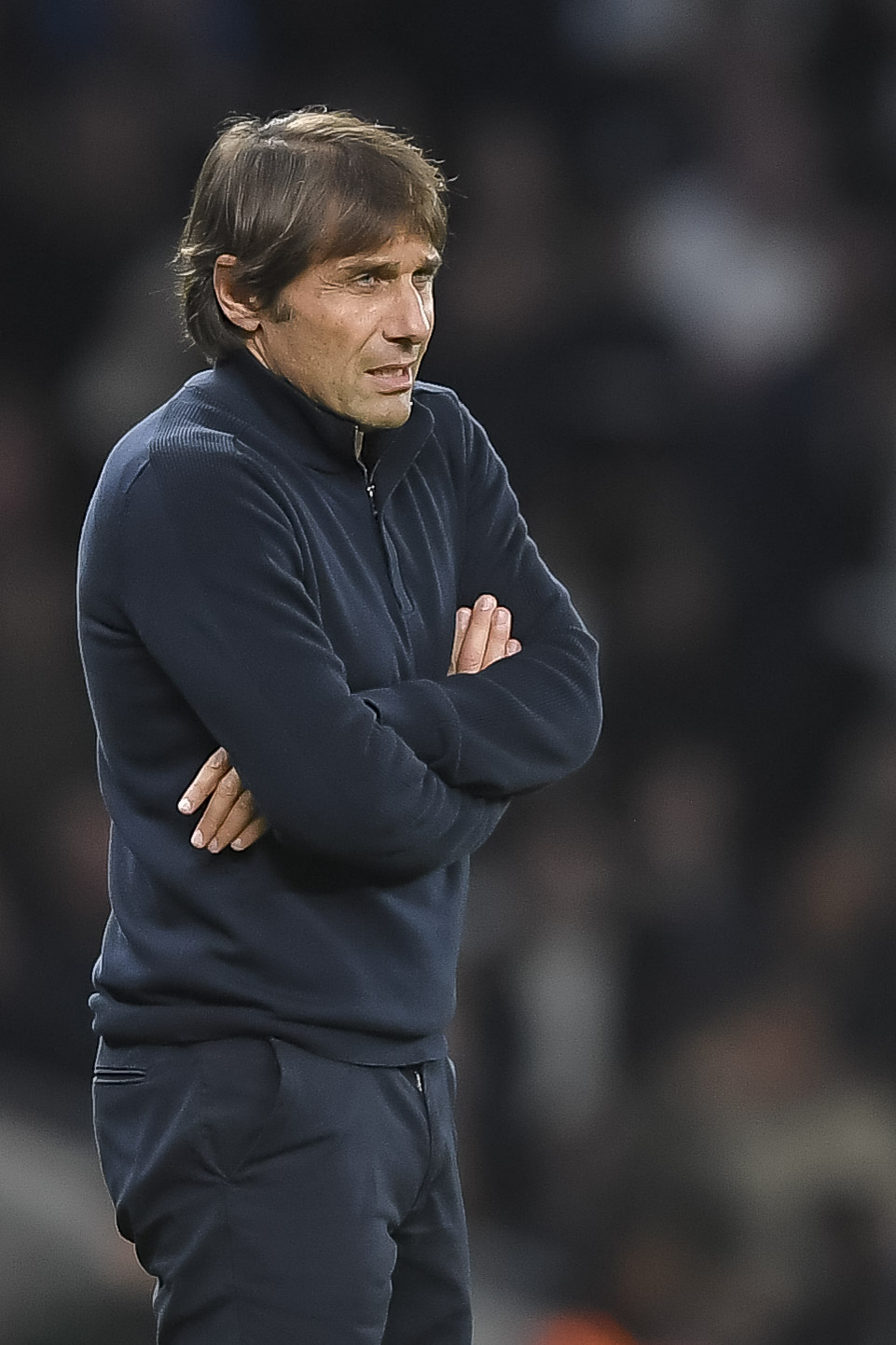 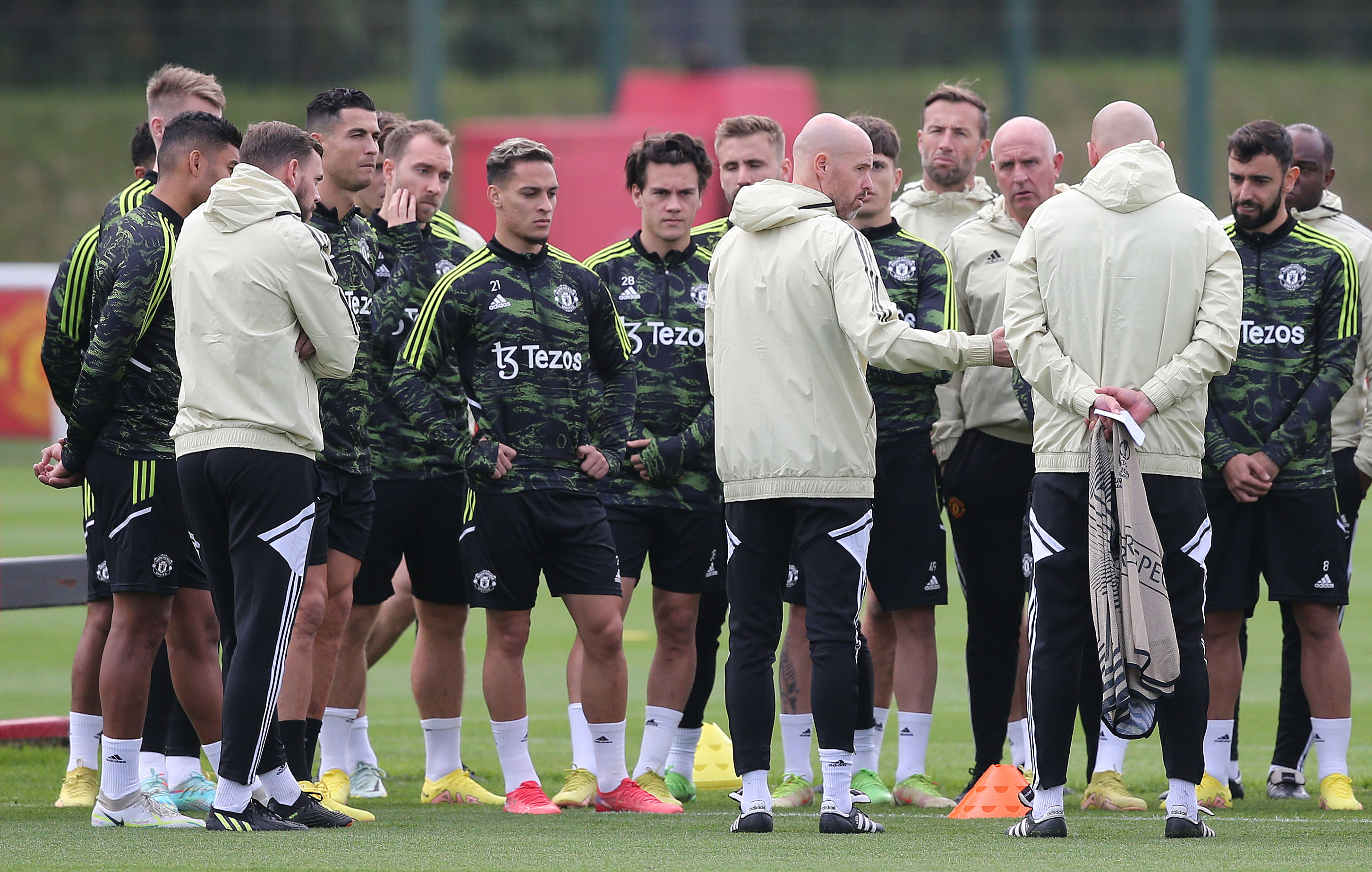 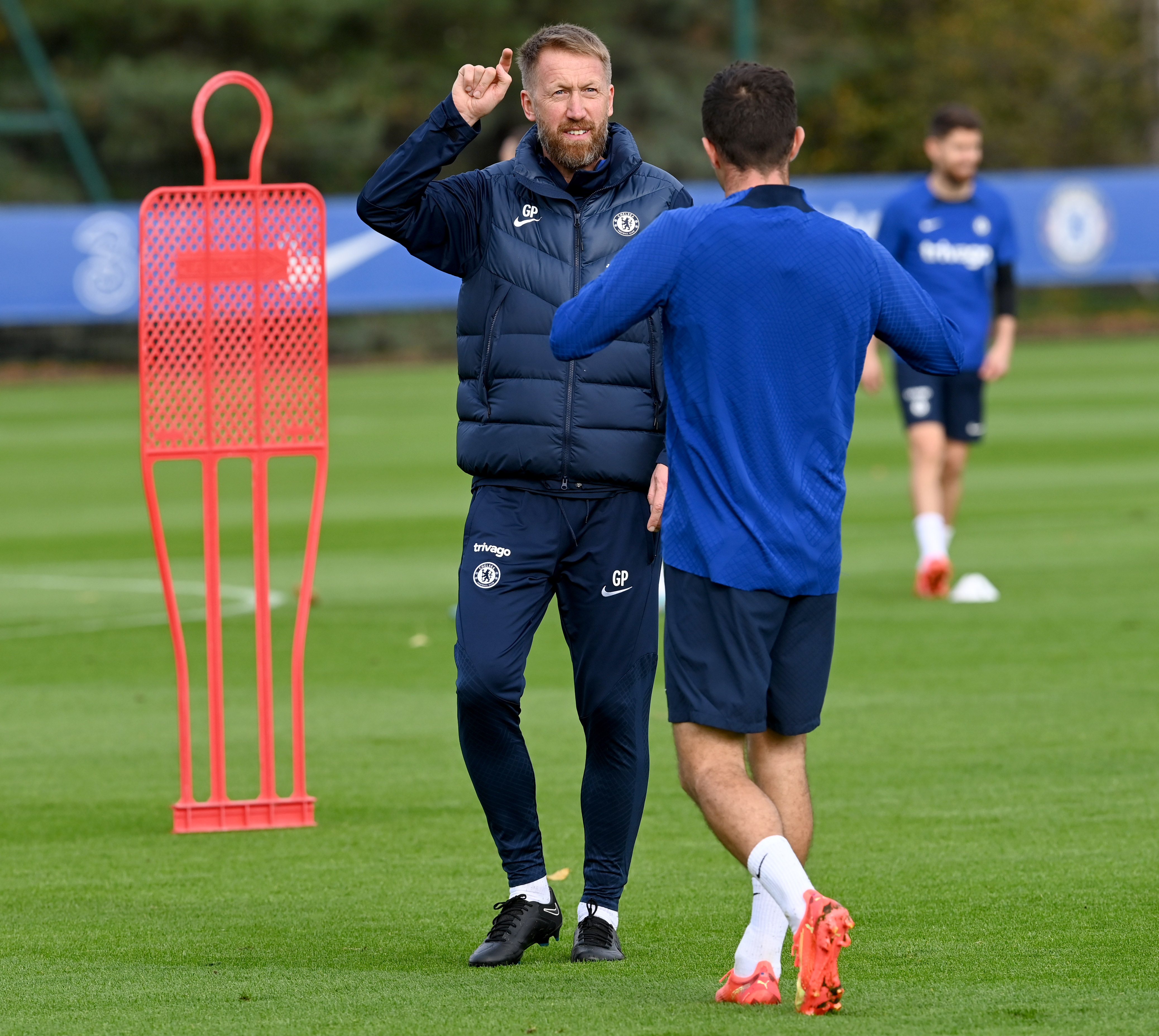 Whereas both of them appointed new managers over the last few month, Conte is approaching his first anniversary as boss at Tottenham after a rollercoaster 12 months.

But the Italian manager, without a win in his last three, has rubbished suggestions that the clubs Tottenham are ahead of are works-in-progress.

When asked if Spurs could take advantage of the two clubs this season, Conte said: "If Chelsea are in transition after they won the Champions League two years ago and last season they won the World Cup, United two years ago finished second.

"If these clubs that can invest a lot of money are in transition, I don’t know who are the title contenders? 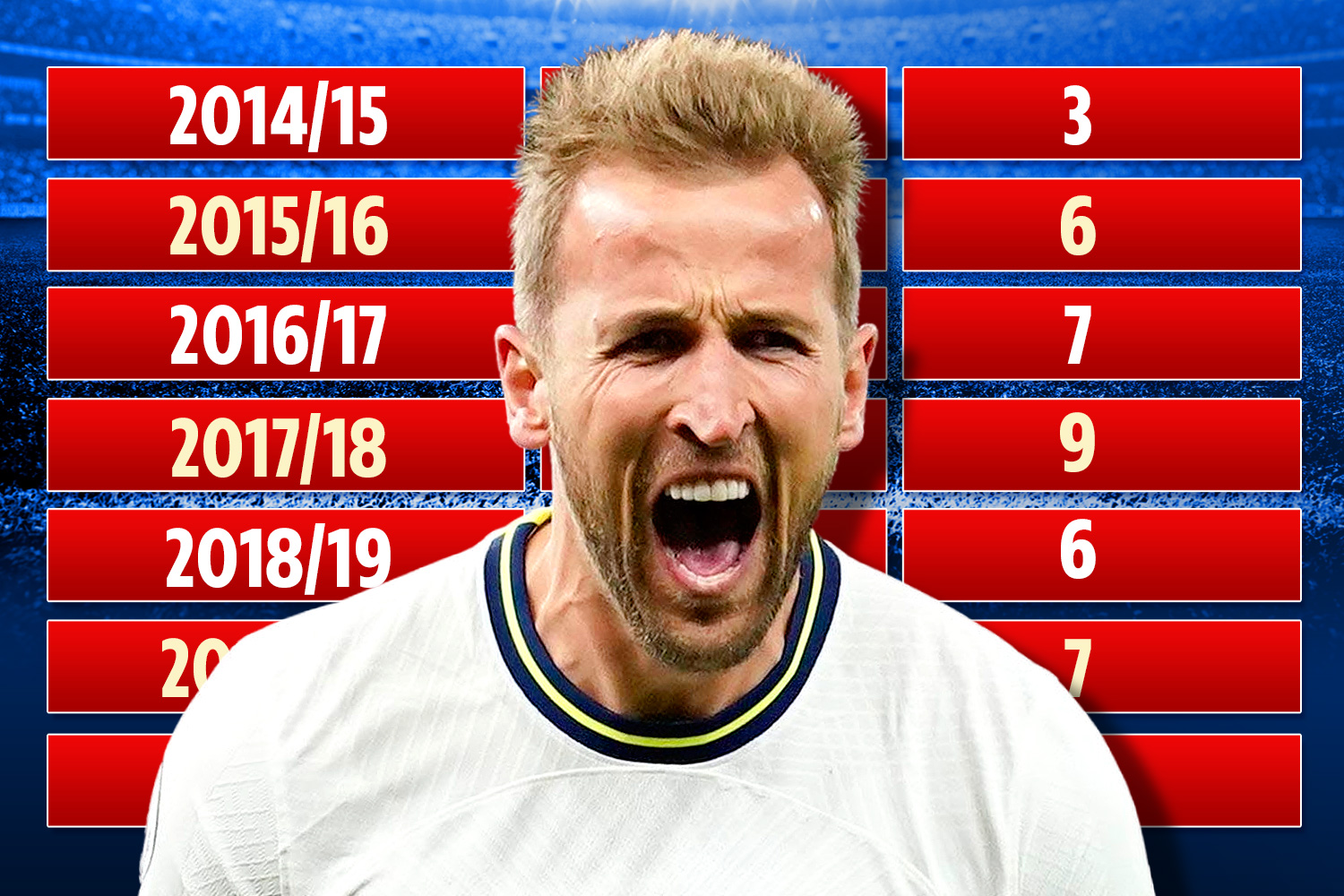 "In November, we were ninth. We were playing Conference League, and you think United and Chelsea are in transition? With [Cristiano] Ronaldo, [Raphael] Varane, [Jadon] Sancho, in transition? I hope to be in transition this way."

It has been a busy year for Conte as he attempts to make Tottenham competitive again.

The ex-Blues boss brought in a raft of summer signings to build on the savvy business he did in his first window.

And while the results have not been bad, some fans have been left unconvinced by the brand of football played by Spurs.

After a horror start, the Dutchman has steadied the ship as he looks to close the gap between the red and blue half of Manchester.

And Chelsea brutally sacked Thomas Tuchel in September and replaced him with Graham Potter.

The managerial change came on top of off-the-field unrest as Roman Abramovich sold the club after almost 20 years of ownership to American Todd Boehly and the Clearlake Consortium.