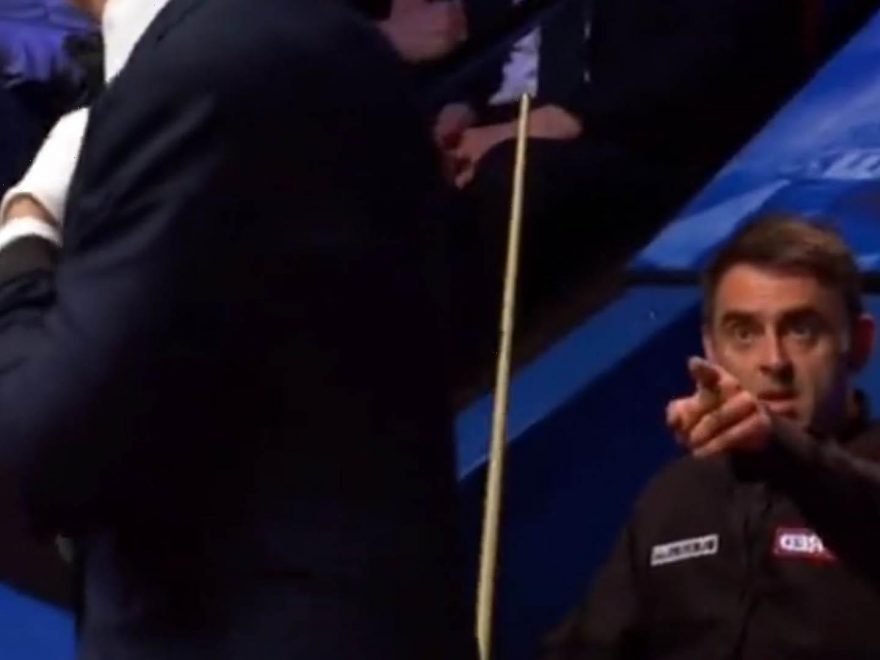 The Dream Final turned toxic as the Rocket slammed Belgium official Olivier Marteel during the first session of his Betfred World Snooker Championship finale against Judd Trump in Sheffield. 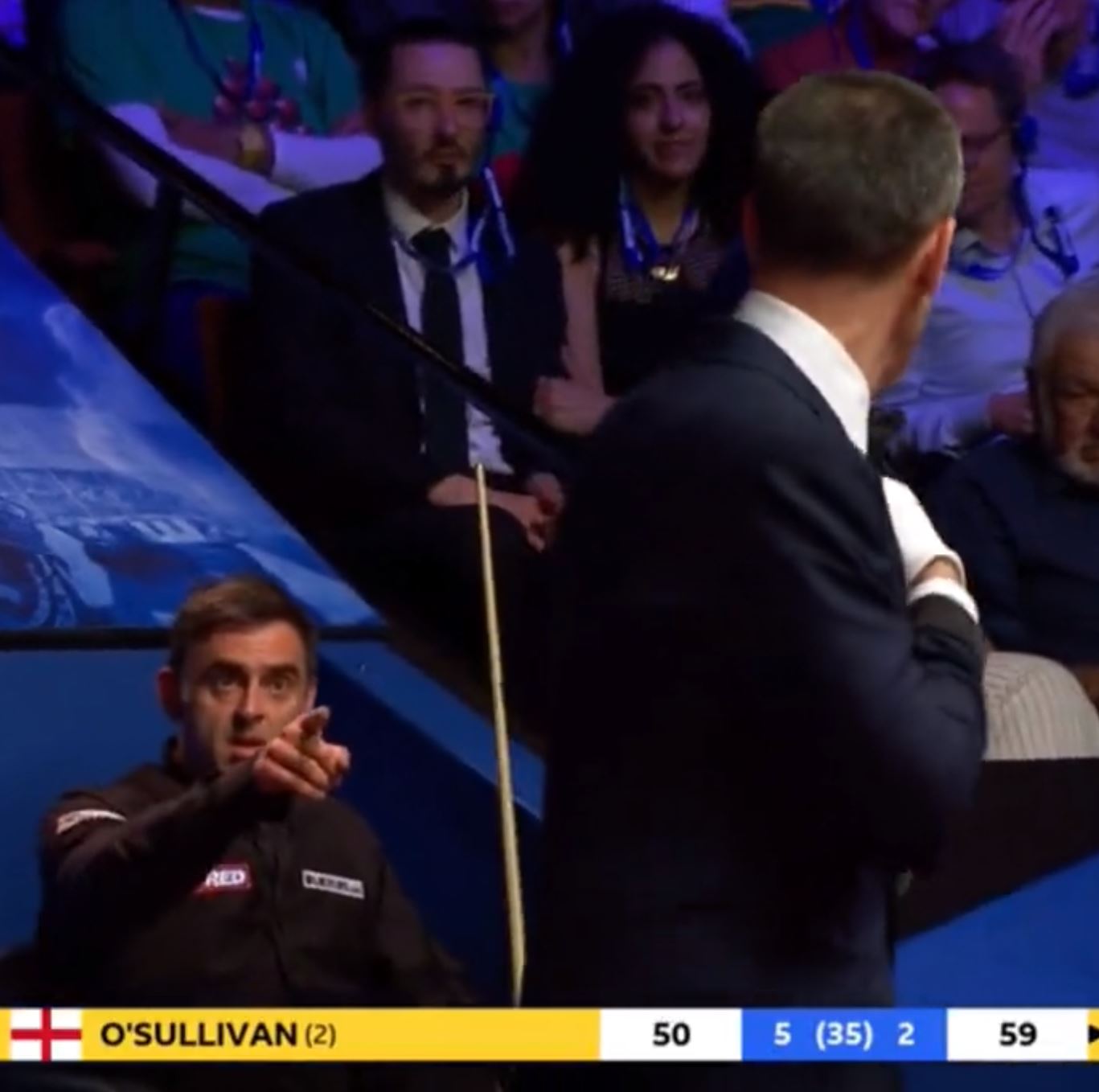 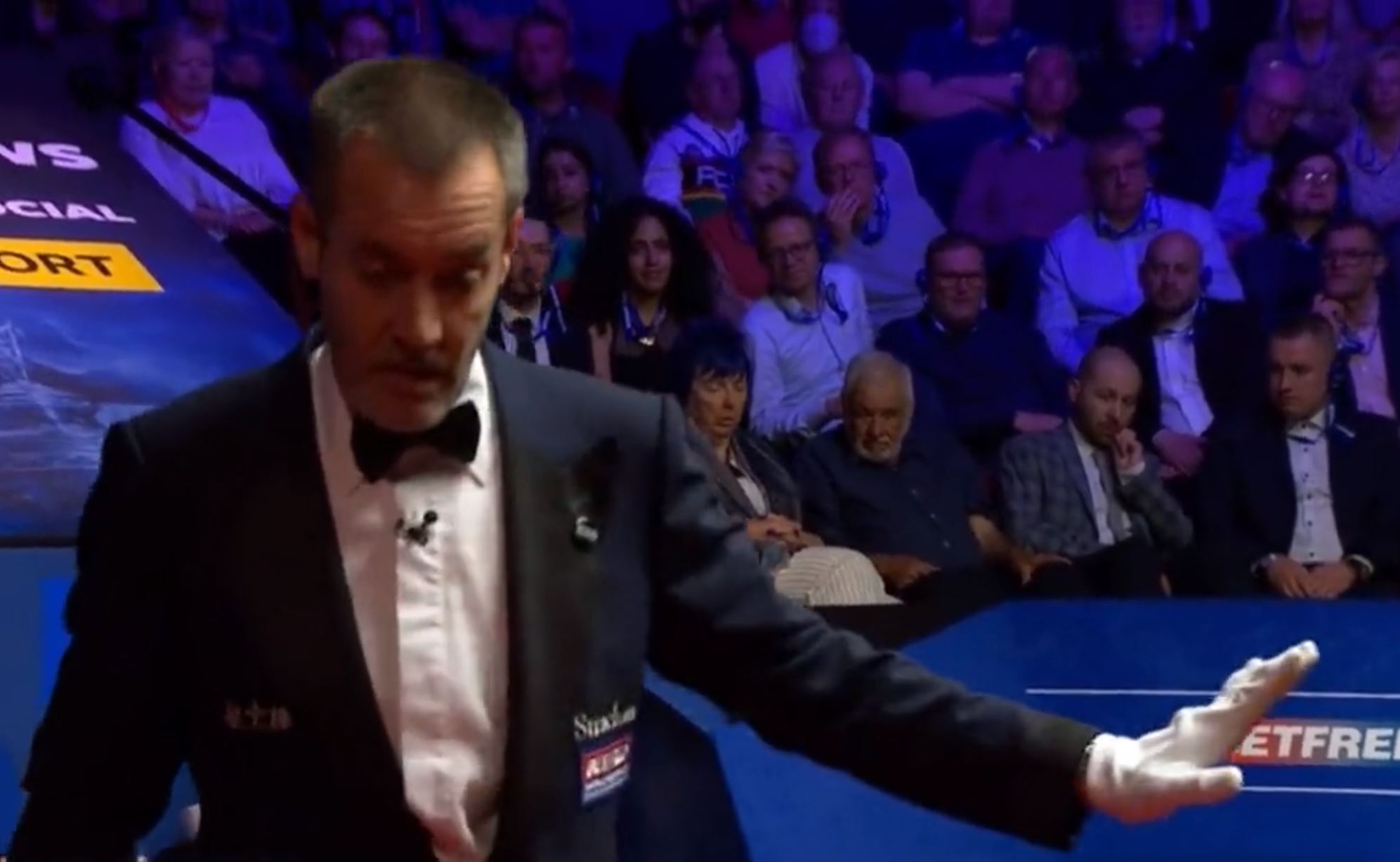 The ref warned the world No.1 about making a possible “gesture” in the eighth and final frame of the afternoon session.

O’Sullivan, 46, strongly denied he had done anything untoward and then tempers rose as he pointed his finger accusingly at Marteel. 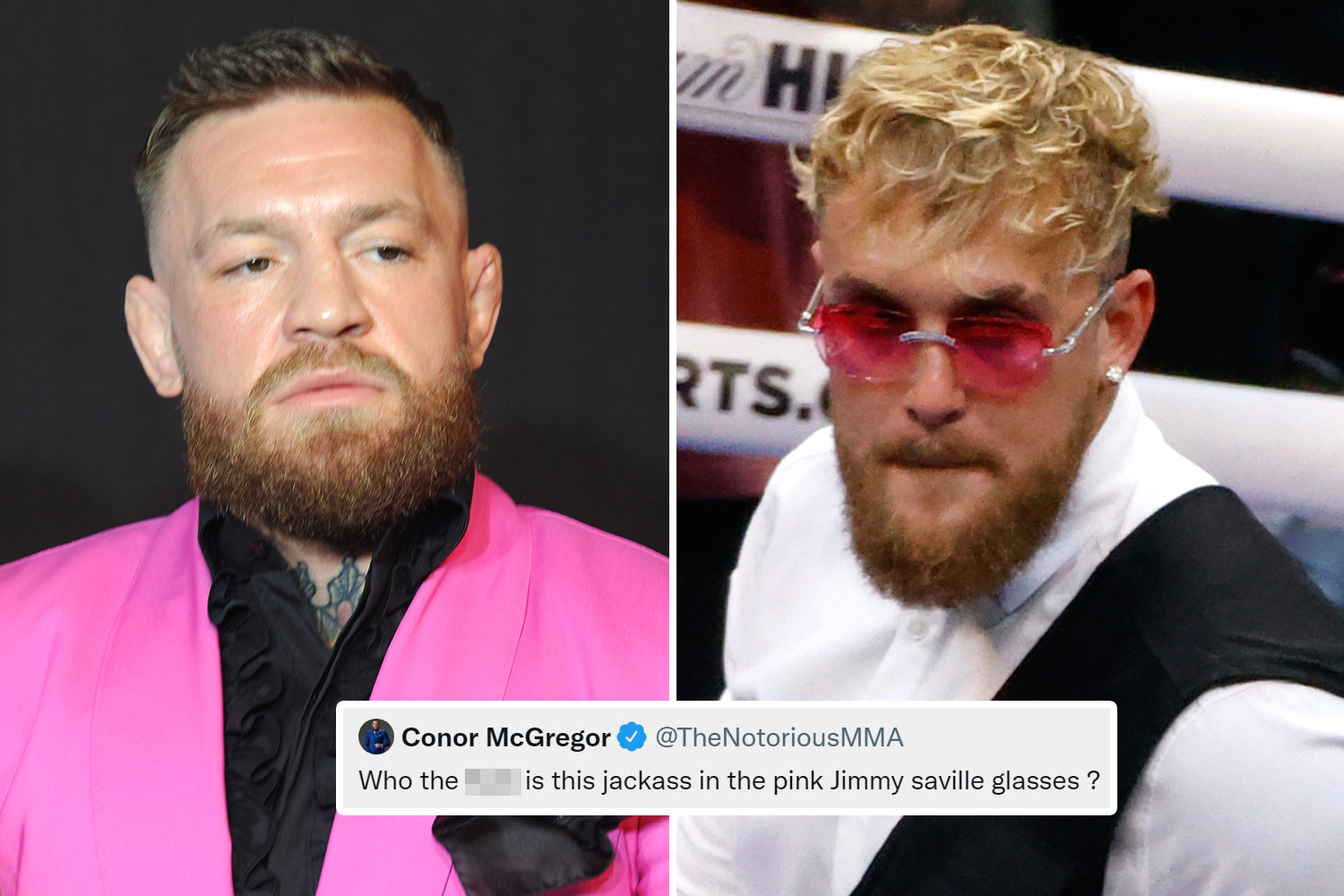 Marteel refused to repeat what the gesture was – he said he would “say it on TV” – but unhappy Trump questioned why it happened during the match and stopped the flow of his shot.

Trump, 32, complained: “You could have said it after the game.”

Later in his dressing room, after Trump reduced the deficit to 5-3, the Essex potter told Eurosport: “I think he’s just seems to be looking for trouble, you know.

“I just get a vibe from the guy. They have hundreds of cameras out there. They can go and check them all. Slow-motion them down. 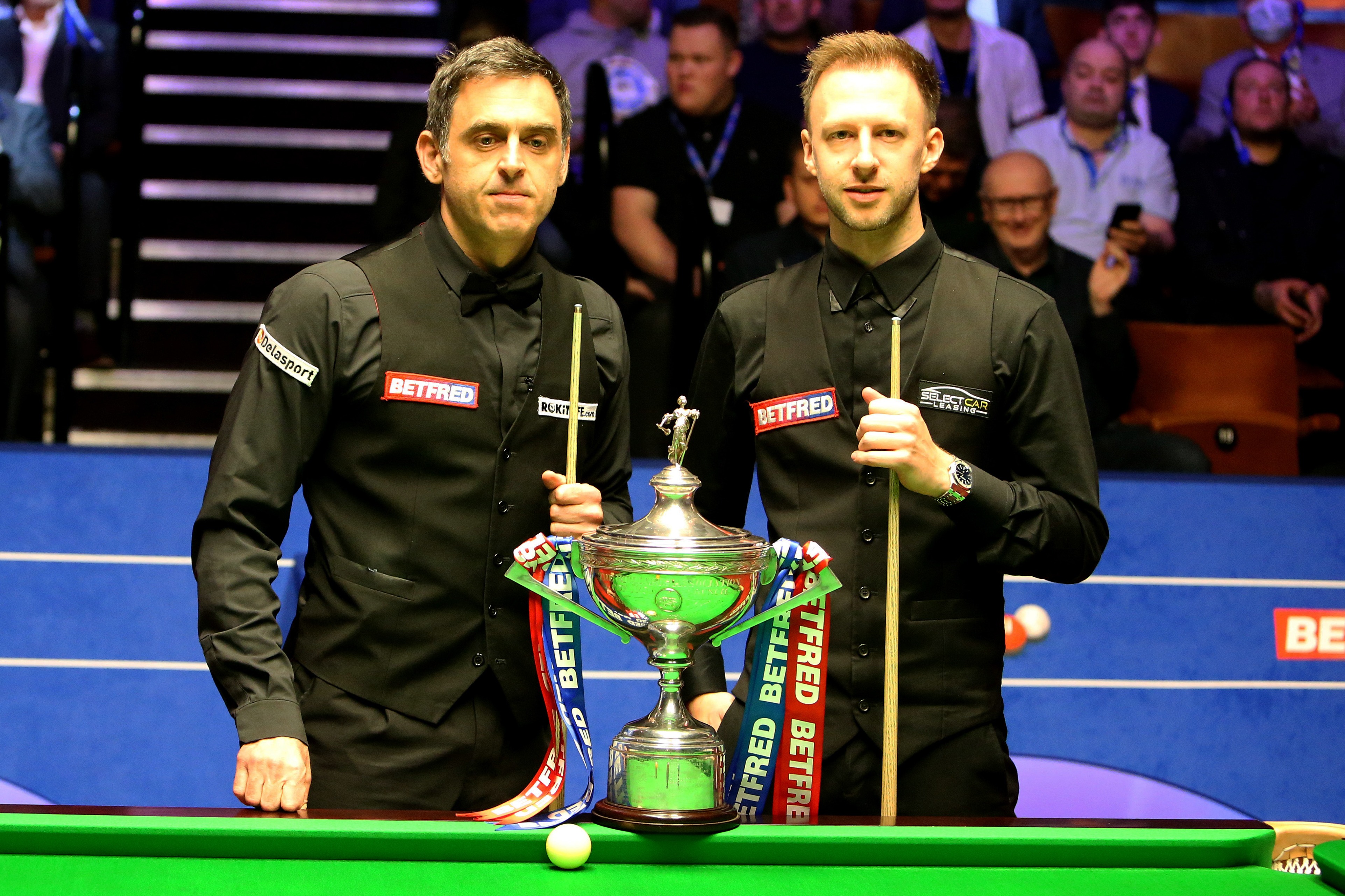 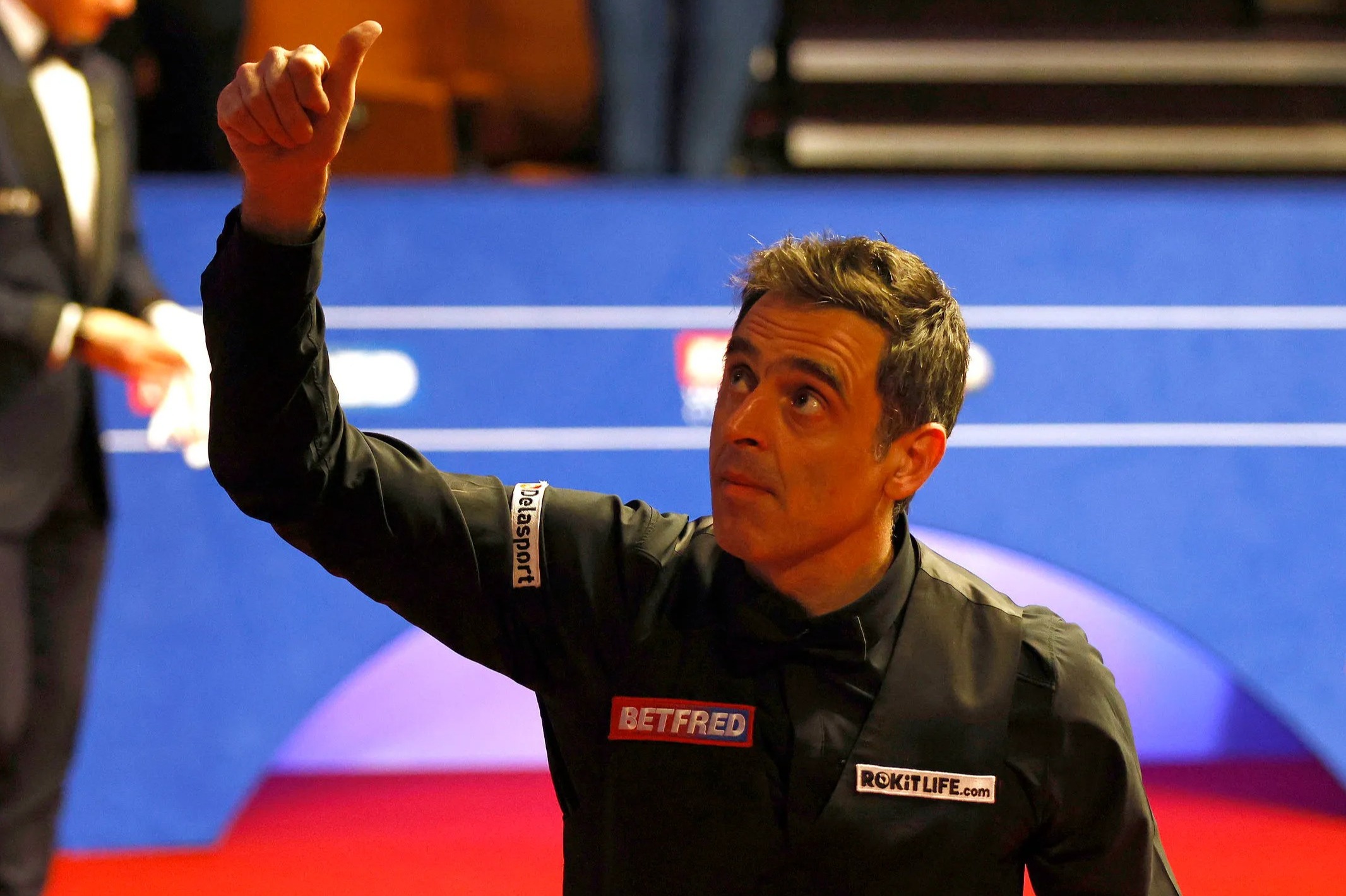 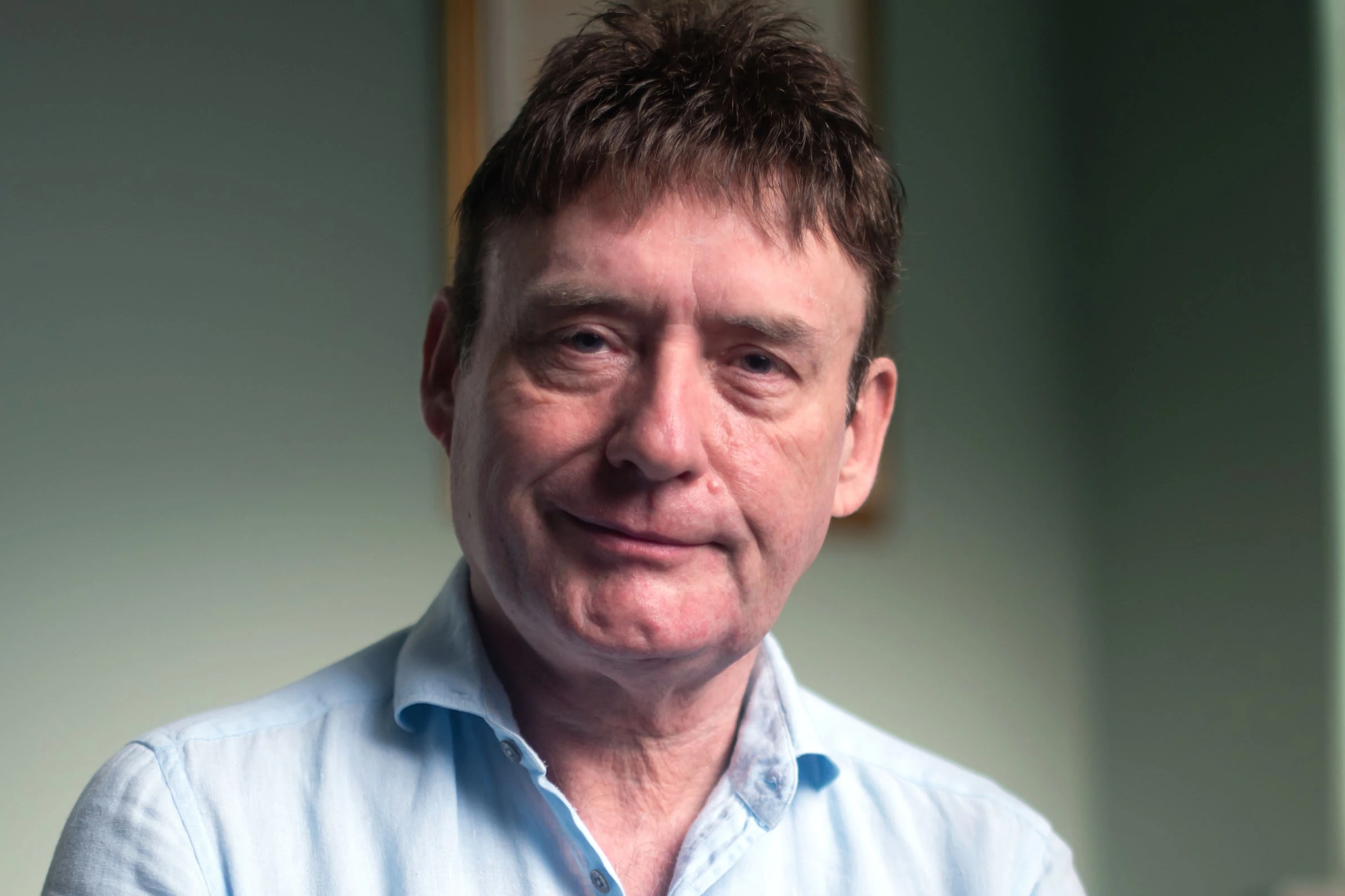 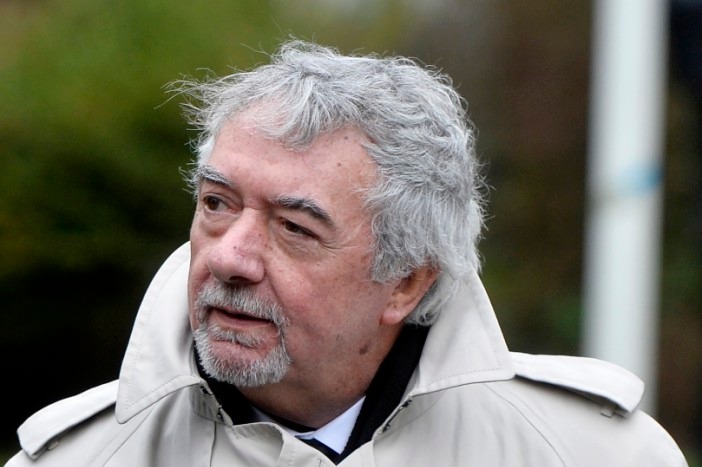 “I will let the ref talk to you but I’m not going to have any of it – because I just think he is trying to create something.

O’Sullivan refused to fist pump or acknowledge Marteel – a radiologist nurse near Gent – as he left the arena.

It completely changed the atmosphere of the match and left World Snooker Tour in a major pickle with three sessions left.

The pair had clashed in comical fashion in the fourth frame when O’Sullivan claimed the cue ball had not been put back in the right position on the table after he had fouled.

At one stage, he even asked Trump to come out of his chair and inspect the line as well.

Before that, O’Sullivan was frustrated that a security guard had been moving in his eyeline.

O’Sullivan has already been in trouble during this tournament with the game’s lawmakers.

He has been referred to the sport’s disciplinary committee over what appeared to be a lewd gesture made and caught on TV during his first-round win over David Gilbert.

Incidentally, O’Sullivan is wearing a mic on his waistcoat with a documentary TV crew recording his audio as he plays in an eighth world final.

The six-time world champion – he is aiming to win a record-equalling seventh Crucible crown – hit century breaks of 120 and 105 in the opening eight frames.

A World Snooker Tour spokesman said: "Ronnie O’Sullivan received a formal warning from the referee following a gesture he made in the eighth frame."