THE DANTE meeting is always a highlight of the summer, but this season it could hold even more importance for the season ahead.

The Derby and Oaks look as open as they can be, and amongst trials for Epsom there are a handful of races you can't miss at York this week. 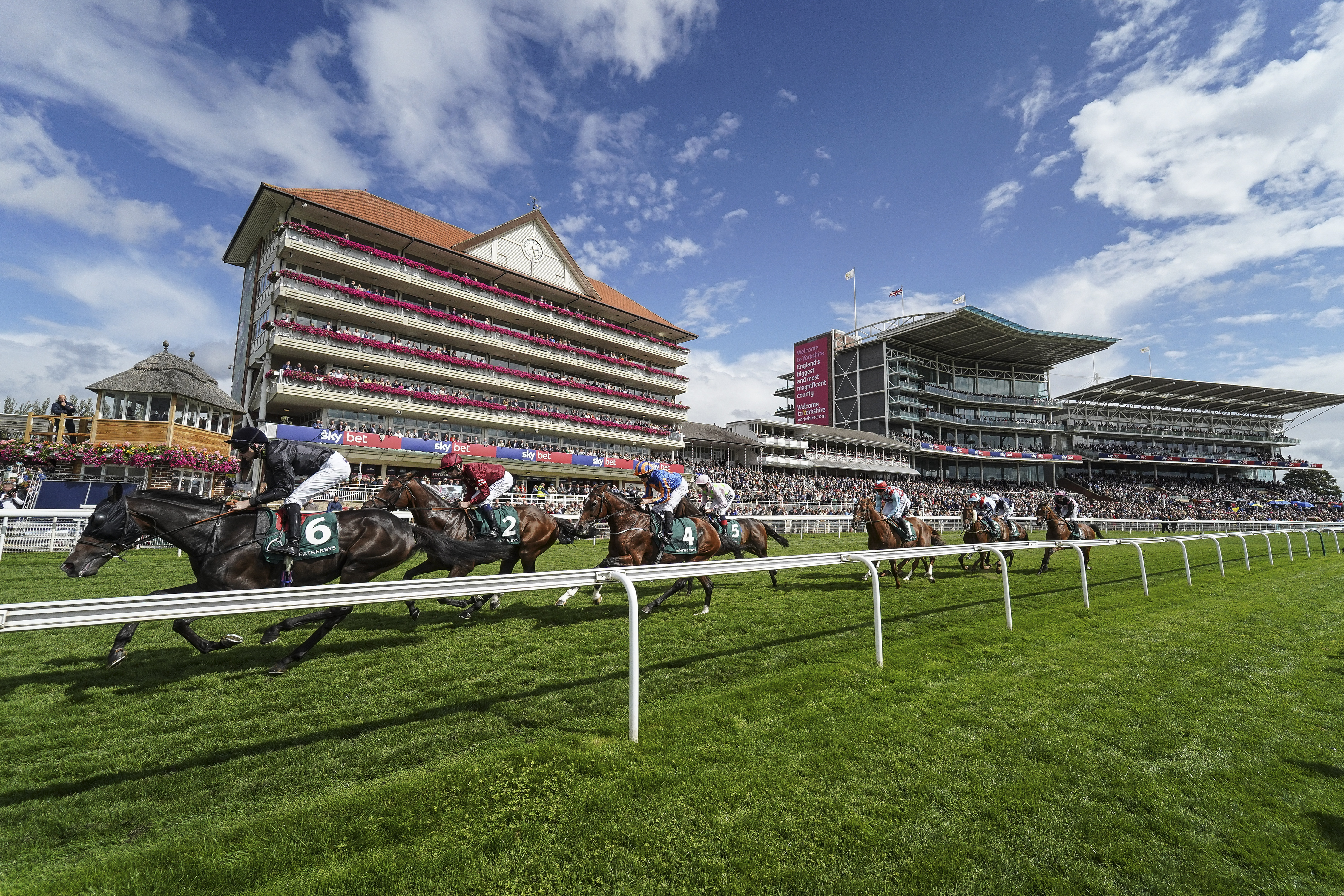 A number of top sprinters return to the track on Wednesday and a number of entries will be hoping to take this on their way to Royal Ascot.

Invincible Army is the early favourite after making a hugely impressive return at Doncaster in March. He's yet to quite live up to his early potential but this summer could see him take the next step in his career for James Tate.

Brando will be looking to bounce back from a poor run at Newmarket when 15-8 favourite. He was second to Harry Angel in this last year.

Limato is also set to return – so long as the ground, pollen, air quality and car parking availability are all in favour.

Projection, Donjuan Triumphant, Suedois and Son Of Rest are other notable entries. 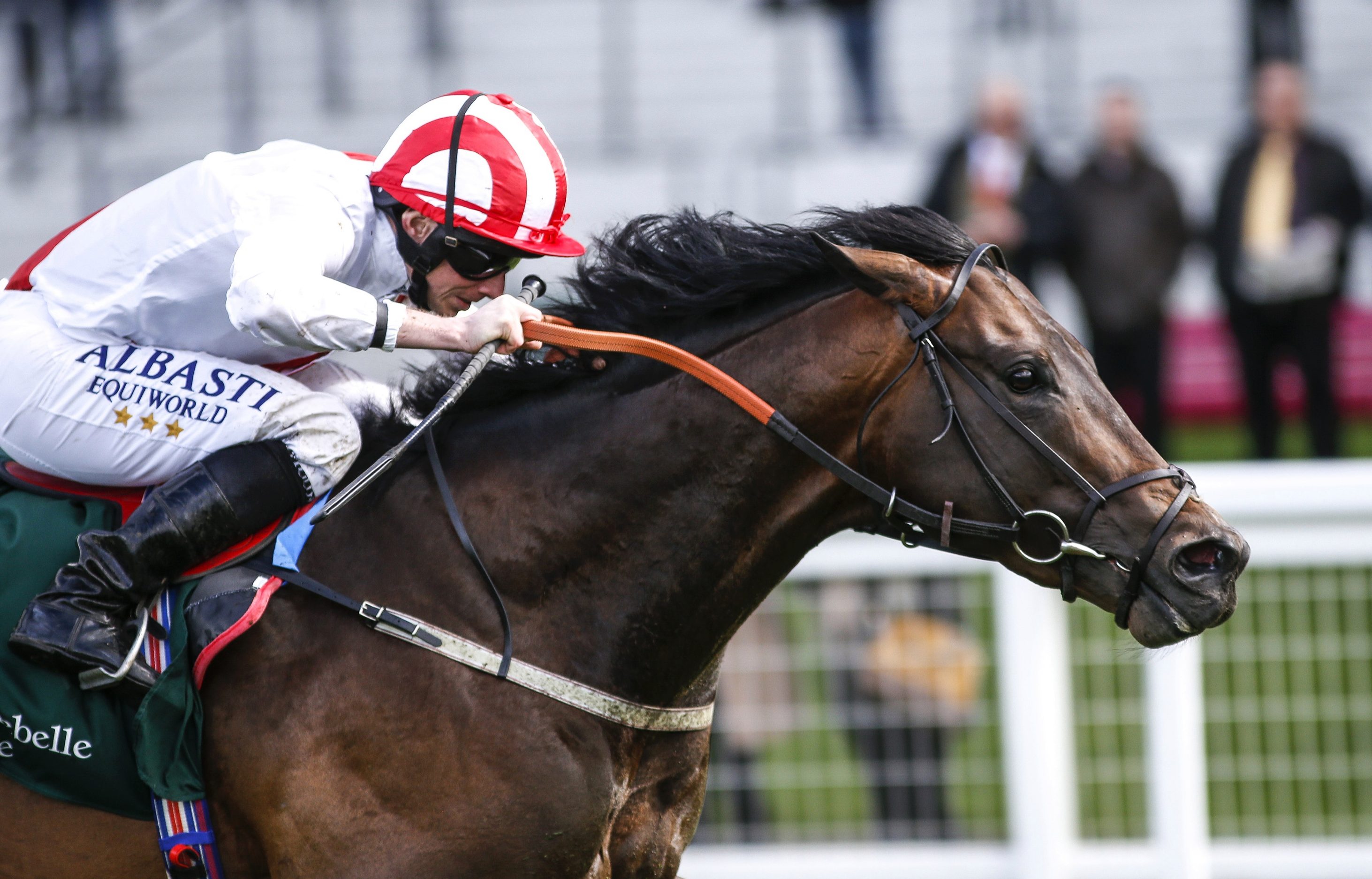 This race has thrown up some top fillies – So Mi Dar, Madame Chang and The Fugue have all starred in recent years.

The Oaks is wide open this season. Admittedly John Gosden looks to have a strong hand as usual, and he could have another couple run here that throw their hat into the Epsom ring.

Leading those hopes is the monster Sparkle Roll, who is looking to back up her Sandown win a couple of weeks back.

She is a huge horse and has been well spoken of within the racing bubble. She should come forwards for her Sandown win and could be an exciting horse this summer. Whether the Oaks is her cup of tea, we will learn a lot on Wednesday.

Stablemate Entitle is also well regarded. A half-sister to superstar Enable, she could cause a stir with a big win on the Knavesmire. Frankie Dettori is already booked.

William Haggas is likely to run Frankellina, while Ralph Beckett is hoping to run another promising filly in Sand Share.

Aidan O'Brien will send over a couple of barometers, and has entered Peach Tree and Fire Fly.

Long-considered the strongest of all Derby trials, the race looks even more important than ever this season.

A monster clash between Too Darn Hot and Japan is on the cards – and if either win, they could well be thrown to the top of the Derby betting.

Aidan O'Brien currently has five of the top six in the Derby market after a week of dominating the Trials at home, but also at Chester and Lingfield. We should learn where Japan fits in that pecking order at the very least.

If anyone is going to topple O'Brien, it looks likely it will be John Gosden. Too Darn Hot earned a rating in line with Frankel last season, he could yet be a superstar despite his early setback this season.

Surfman, Telecaster and Line Of Duty cannot be overlooked though and could all be Derby bound with positive runs at York. 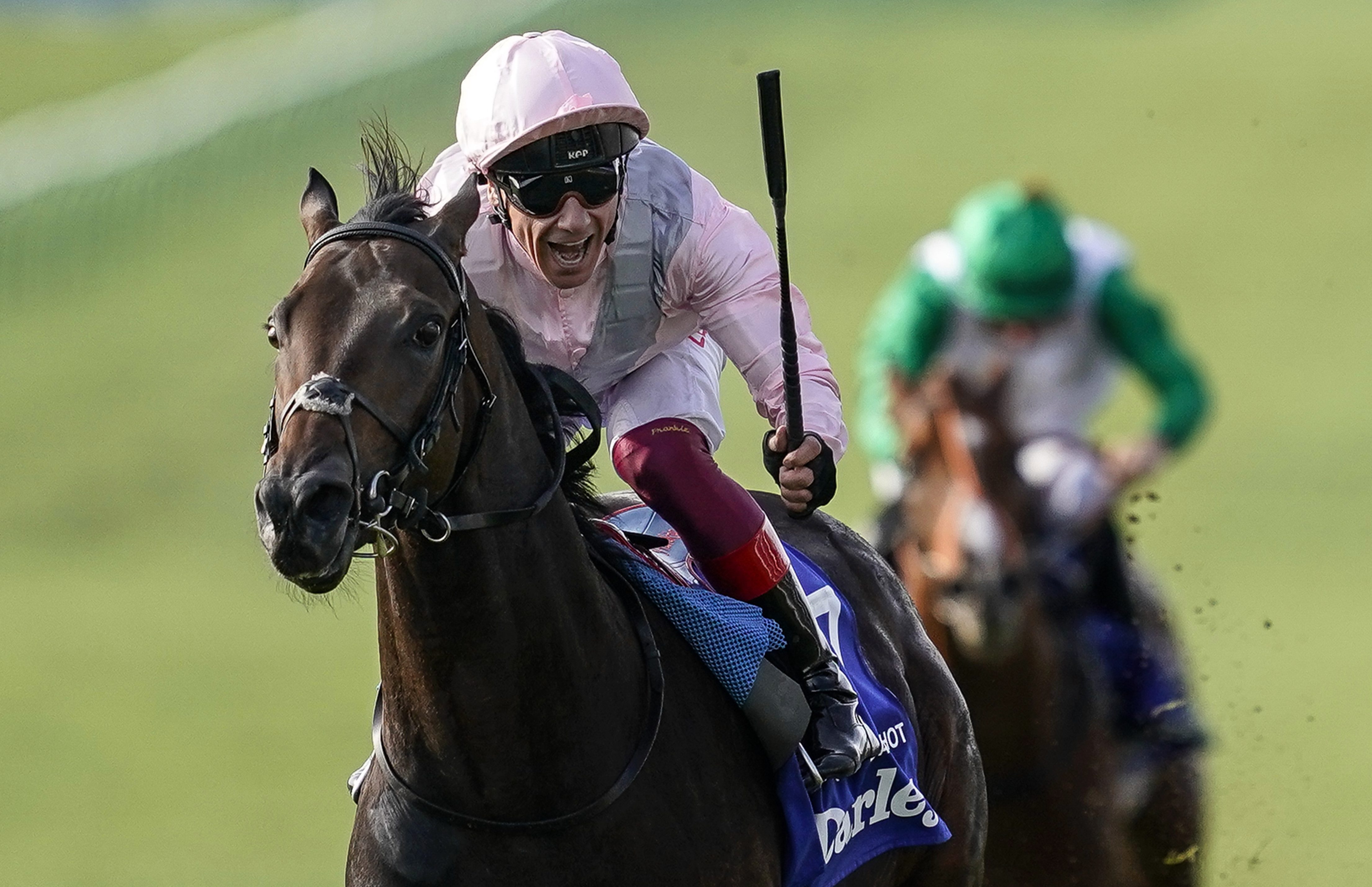 The Stayers make their seasonal bow on Friday at York.

Stradivarius took this on his way to the million pound bonus last season and looks likely to start his campaign here once again.

He'll likely have some new challengers on the scene this summer, but swatted away all in his path last season and will be hard to stop here if on song.

Capri is one of the new kids on the block in this division. He was very poor on his comeback at Navan and still needs to prove he's capable of mixing it with the big guns at this trip.

Dee Ex Bee won the Sagaro in terrific style and Mark Johnston was purring afterwards. He thinks this horse could take it to Stradivarius this season and has already said he will be going for the million pound bonus.