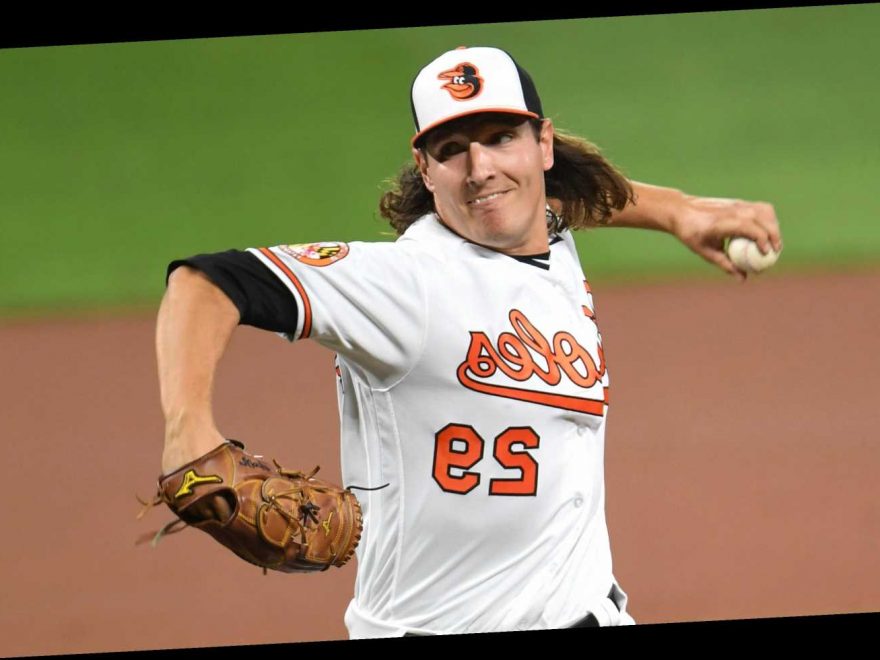 No one had more fun at the inauguration than A-Rod

The 32-year-old was released by the Orioles following last season, after he appeared in 10 games and had a 6.81 ERA. The former first-round pick of the Blue Jays has struggled throughout his career, with a 5.95 ERA in 57 games.

But he is among the pitchers who has worked with Yankees’ director of player health and performance, Eric Cressey, who has ended up signing with the team — including Corey Kluber.

The Yankees have signed several veteran pitchers to minor league deals this winter — including Jhoulys Chacin, Nestor Cortes, Adam Warren and Luis Garcia, who has pitched eight years in the majors, most recently with the Rangers in 2020.