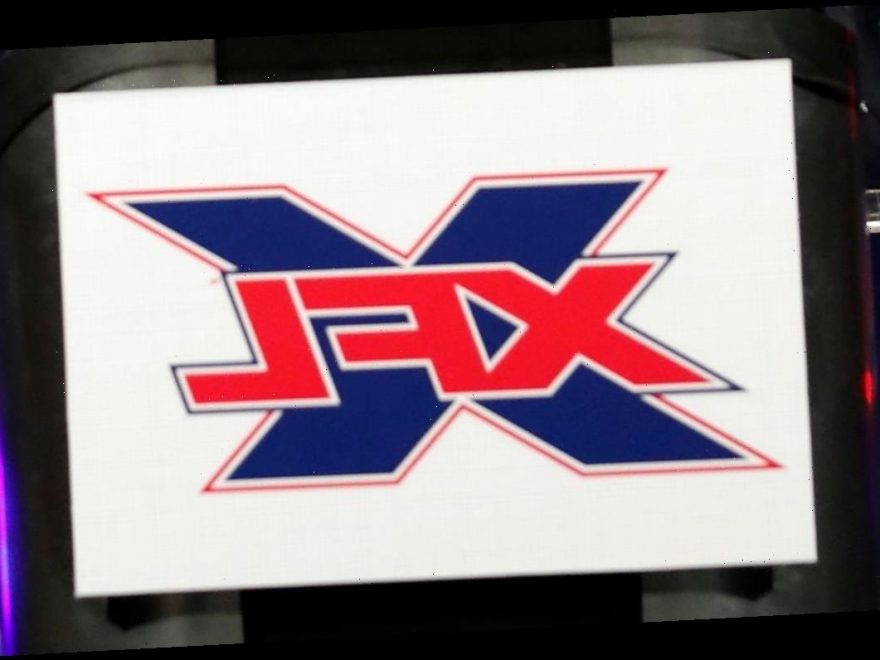 The XFL and the CFL are discussing options for collaboration as they plan their return to the field following the COVID-19 pandemic, representatives of both leagues confirmed Wednesday.

Statements released by CFL commissioner Randy Ambrosie and XFL chairwoman/owner Dany Garcia did not reference the possibility of a merger. They indicated that talks are in very early stages but offered no boundaries on the depth of the potential partnership.

“We look forward to seeing what possibilities our discussions might uncover, and to sharing those with our fans as the process unfolds,” Ambrosie said in part.

As the discussions continue, planning for the XFL’s 2022 season is on pause pending the outcome of conversations with the CFL, according to XFL president and CEO Jeffrey Pollack on Wednesday.

“Since we first acquired the XFL, we have focused on identifying partners who share our vision and values on and off the field,” Garcia said. “A vision filled with opportunity, innovation and the highest level of entertainment value for the benefit of our athletes, fans and communities. The CFL has expressed that similar sentiment and jointly we recognize a great opportunity to build exciting innovative football experiences that make the most of each league’s unique strengths.”

The statements largely framed the discussions in the terms of their innovative histories, and indeed both leagues feature significant variations from the conventional format used in the NFL and U.S.-based college football. In addition, Garcia has spoken previously about making the XFL a global brand.

But the CFL in particular was hit hard by the COVID-19 pandemic and might find a financial advantage to shared resources. The CFL canceled its 2020 season after failing to secure $30 million in aid from the Canadian government. It has announced a full 2021 schedule that would begin with preseason games in late May, but it is unclear how the ongoing pandemic will impact attendance at games, which accounts for the league’s primary revenue stream.

The XFL canceled its 2020 season after five weeks of games and was put into bankruptcy proceedings by former owner Vince McMahon. Garcia and fellow owners Dwayne Johnson and RedBird Capital Partners paid $15 million for the league last summer.