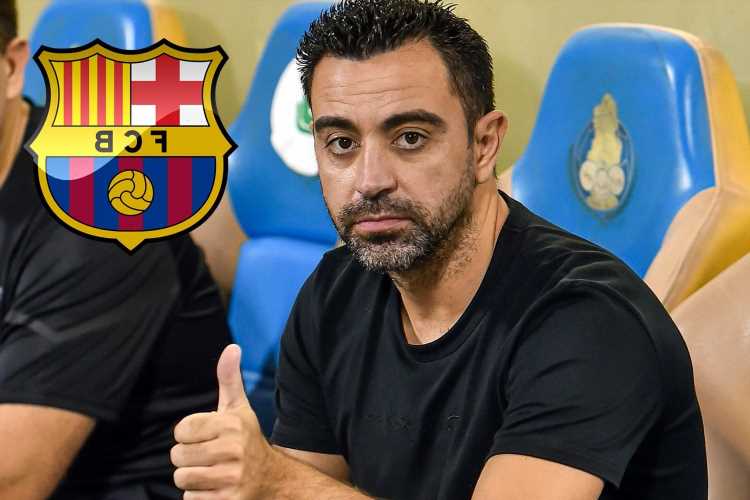 BARCELONA are set to announce Xavi Hernandez as their next manager, according to reports.

The former Barcelona player, 41, has been heavily linked with a move back to the Nou Camp. 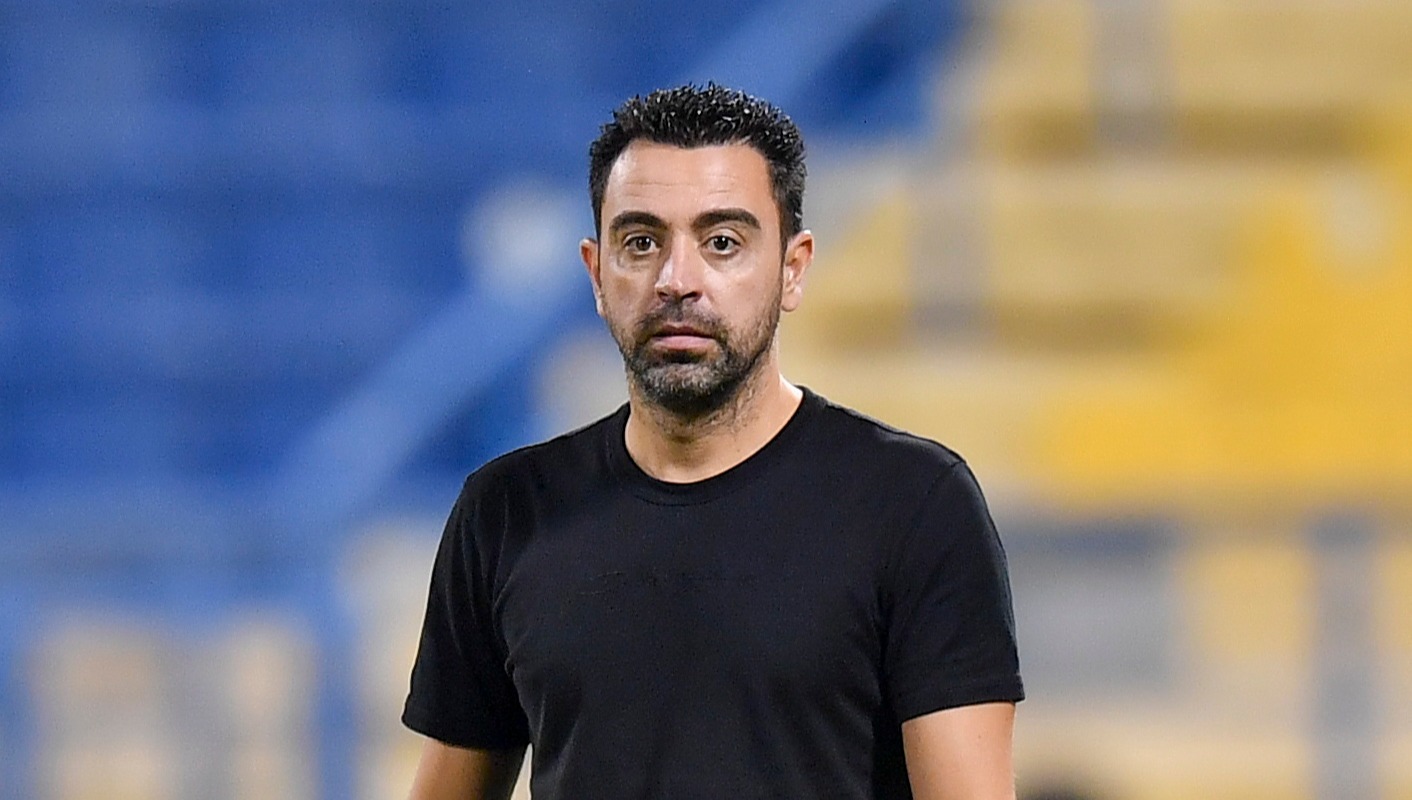 And according to transfer guru Fabrizio Romano, a deal has been reached between the club and Xavi's representatives, as well as his current club Al-Sadd.

A photo has emerged of Barcelona chiefs Mateu Alemany and Rafa Yuste talking to Al-Sadd chairman Mohammed bin Khalifa Al Thani in the stadium prior to a match tonight.

Xavi is set to take charge of the game but it could be his last before making the switch to Catalonia.

The Spaniard has been in charge of Al-Sadd since 2019 and has won 69 per cent of his matches.

That no doubt appeals to the Barca hierarchy, as does his legend status amongst a fanbase who have watched their club slip in recent months.

Barcelona are very much in a transition period so Xavi has a chance to implement his philosophy at the club.

And having come through the academy and spent his entire playing career at the club, he should not find it difficult to establish his values and ideas, as they fit with the club's identity.

Xavi will be aiming to get Barcelona's season back on track with the side currently ninth in La Liga, six points off the Champions League places.

A win in Europe on Tuesday gives them renewed hope of qualifying for the knock-out stages, but they still have to face Bayern Munich and Benfica, who are two points behind them in the group.

Xavi will also have to deal with the financial restrictions at the club with several players' futures up in the air, such as Philippe Coutinho, who has been linked to Newcastle.