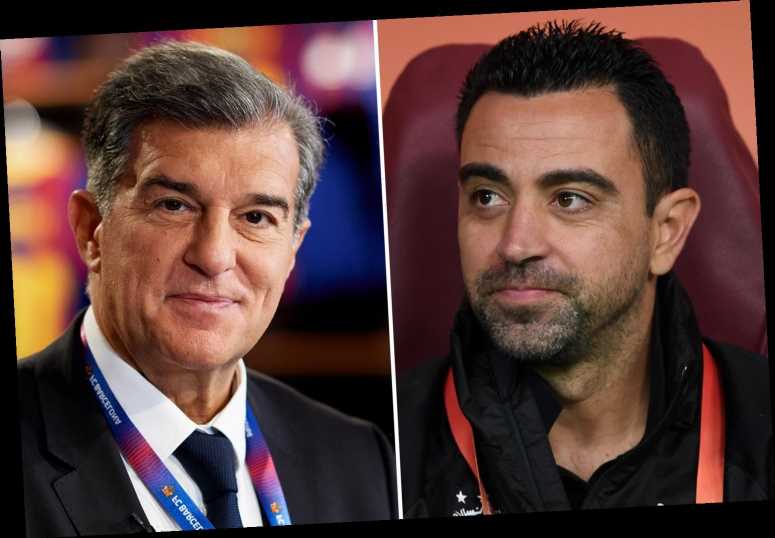 The legendary midfielder is widely backed to become Barca boss one day and this latest revelation will only fuel that fire. 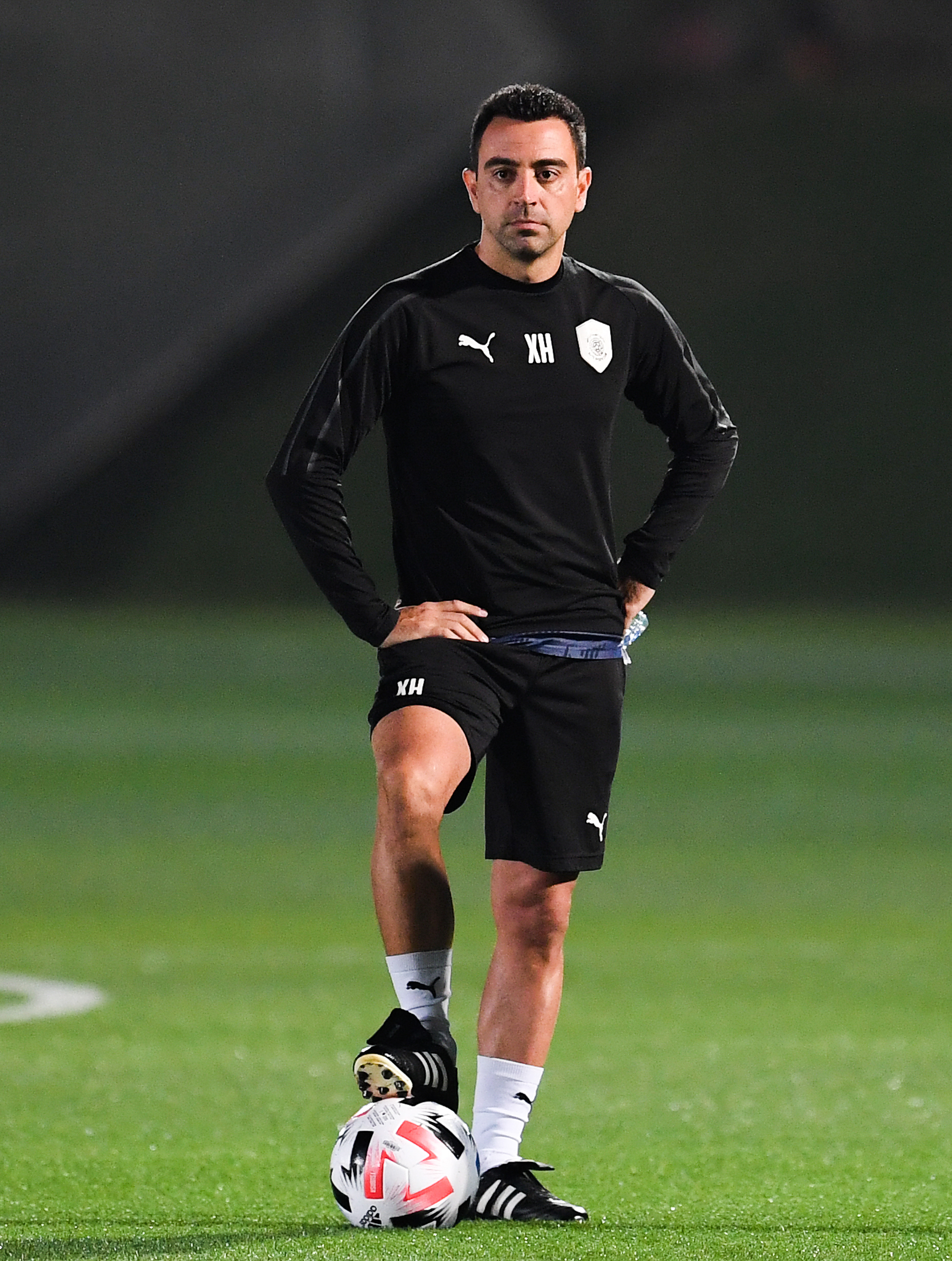 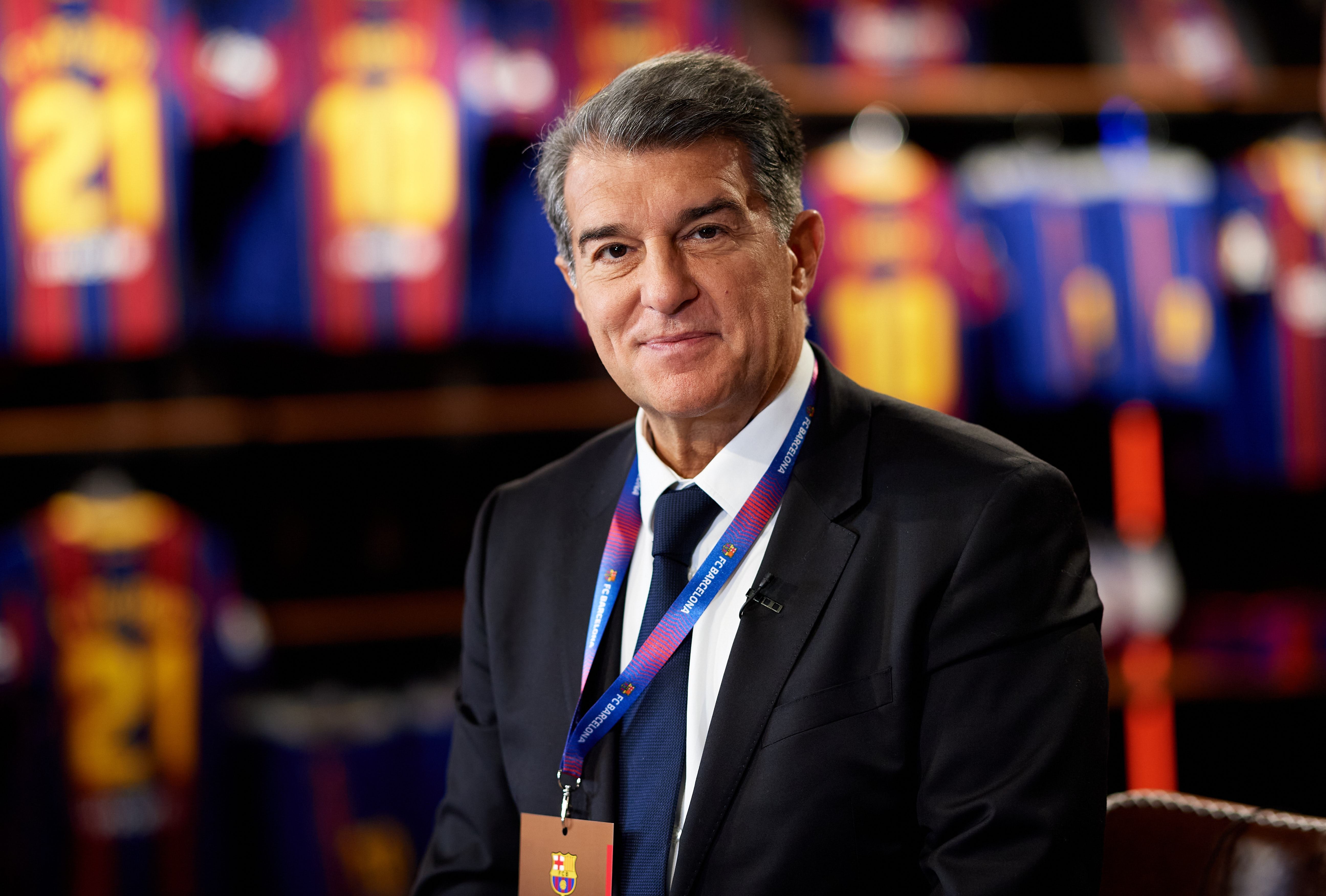 Xavi, 41, is currently in charge of Qatari side Al Saad and has won four trophies in his time there.

He built up a strong bond with 'good friend' Laporta during the latter's first spell as Barca president between 2003 and 2010.

And the former club captain – who admitted it's his dream to manage Barca – recently revealed he stays in touch with 'the best president I ever had' in Laporta.

"He is the best president I have ever had. Barca will return both in terms of sporting and economic results.

"There are problems to solve but you can do it all. I wish him well. I am in contact with him and I am very happy."

Laporta was re-elected earlier this month and refused to rule out a move for Xavi during his campaign.

However, his first season in charge has not been great, with his team crashing out of the Champions League to PSG at the Round of 16 stage.

His side do remain in the hunt for the LaLiga title however, trailing league leaders Atletico Madrid by four points.

When asked about Xavi in February, Laporta told RAC1: "We call each other often.

"In my project, I think that in the short, medium or long-term, he can coach Barcelona because he wants to.

"But he needs a little more preparation. The club requires experience. It's the same as we did with [Frank] Rijkaard, who laid the foundations, and Pep Guardiola, who brought excellence.

"First of all, we have to respect Koeman, who has a contract. He's a Barcelona great and deserves all our respect, although results and performances count.