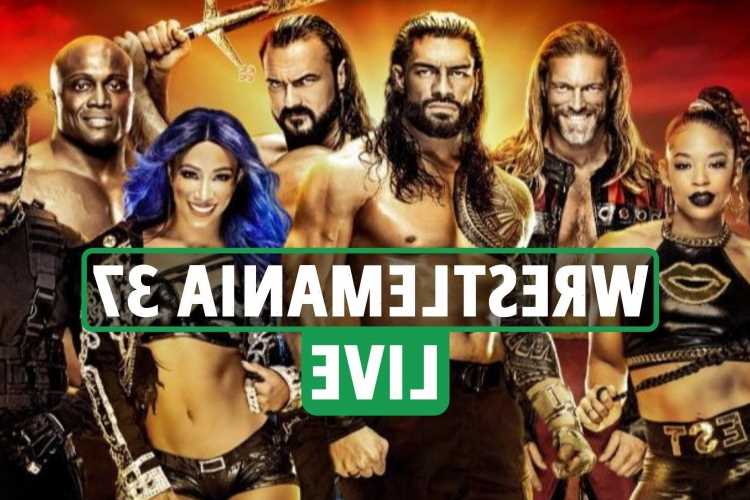 Finally there will be fans in attendance at the Raymond James Stadium in Tampa, Florida for the Showcase Of The Immortals..and just like last year the show will run for TWO nights.