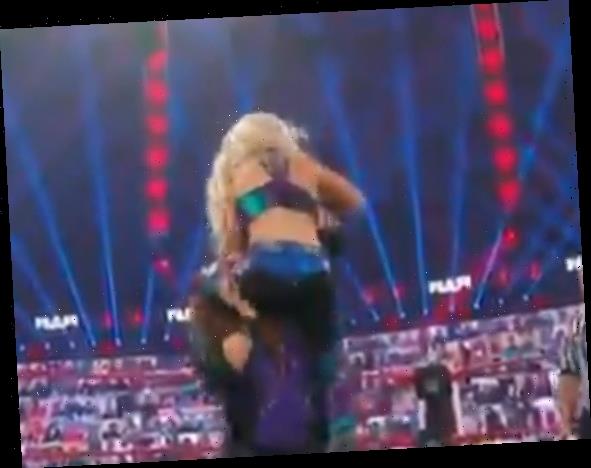 WWE star Nia Jax was blasted by fans after an attempted chokeslam caused Dana Brooke to land on her neck.

The Irresistible Force has earned an unwanted reputation for hurting opponents, with the likes of Zelina Vega, Ember Moon and Bayley all suffering injuries at her hands. 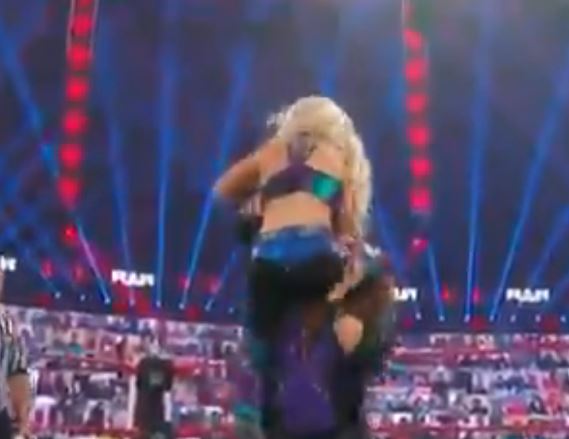 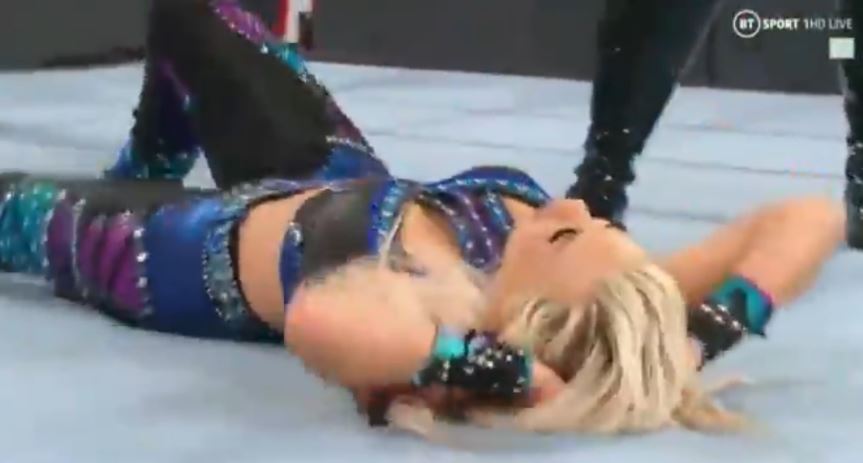 PWInsider's Mike Johnson has claimed that Dana is '100% OK' following her match with Nia but the botch had fans fearing for her safety.

The two were involved in a six women tag team match with Mandy Rose, and Charlotte Flair against Shayna Baszler and Lacey Evans.

The bout ended when Jax chokeslammed Dana before connecting with a leg drop yet fans noticed the American had botched the move with her RAW rival landing on her neck instead of her back.

One tweeted: "If Dana's instincts didn't kick in, that could have been so much worse – career ending possibly."

A third added: "Send Nia Jax back to the Performance Centre. How many more times are you going to let her hurt more wrestlers?"

Jax herself has previously admitted that she thought her career could be over, due to her numerous in-ring botches.

Chief among them was Becky Lynch, who had her nose broken by the 36-year-old in the build-up to Survivor Series back in 2018.

Jax, real name Savelina Fanene, was has also been accused of being dangerous after she threw Kairi Sane headfirst into the turnbuckle.

WWE soon banned wrestlers from using the buckle bomb entirely after she botched the move on RAW.

Mandy Rose was the most recent victim of Nia's rough style in November after she was thrown out of the ring and landed awkwardly.