WWE star Braun Strowman has revealed how a “father son” like chat with Vince McMahon stopped him from contemplating suicide.

The Monster Amongst Men, 36, is one of the most physically imposing wrestlers ever to compete in the ring. 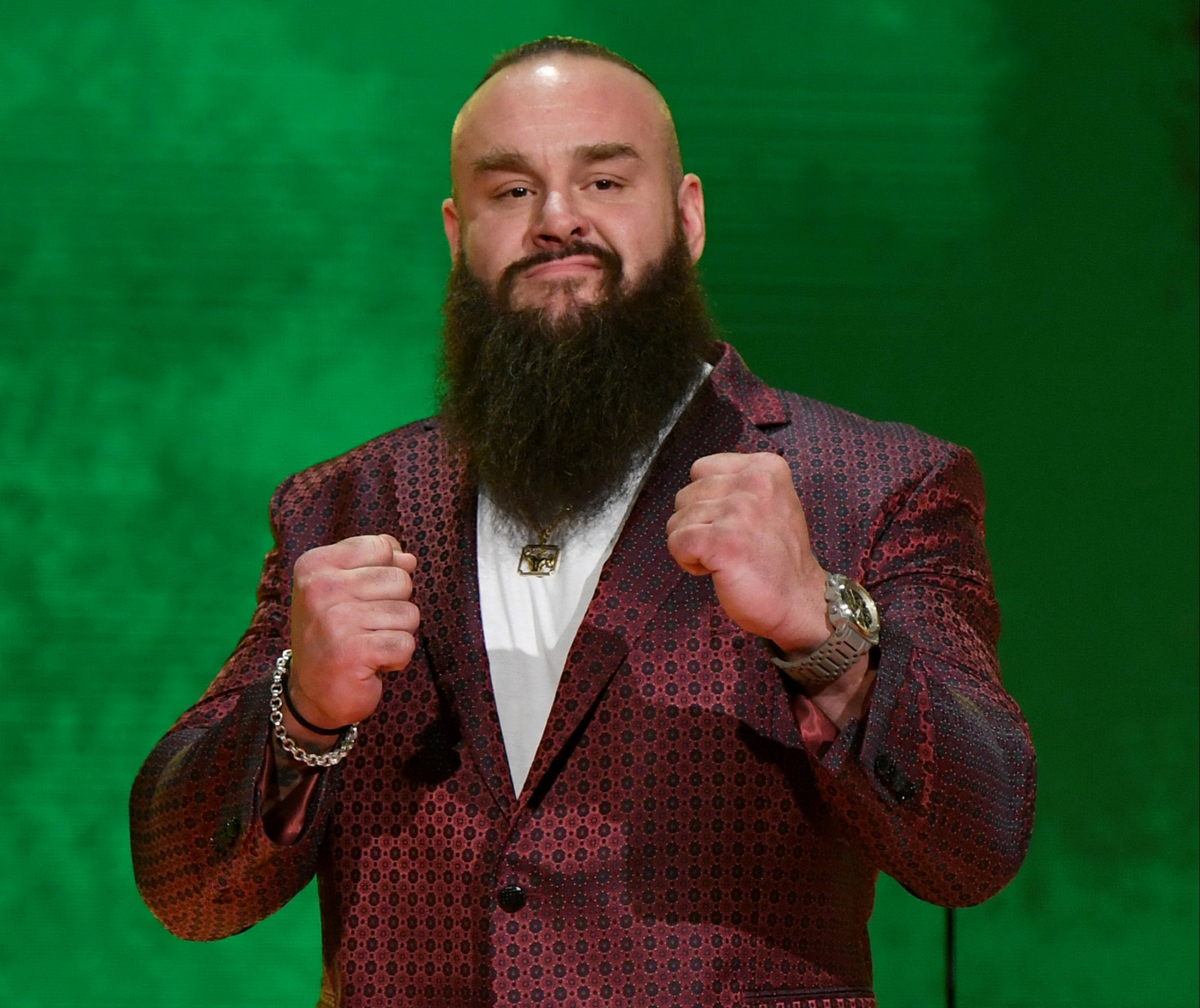 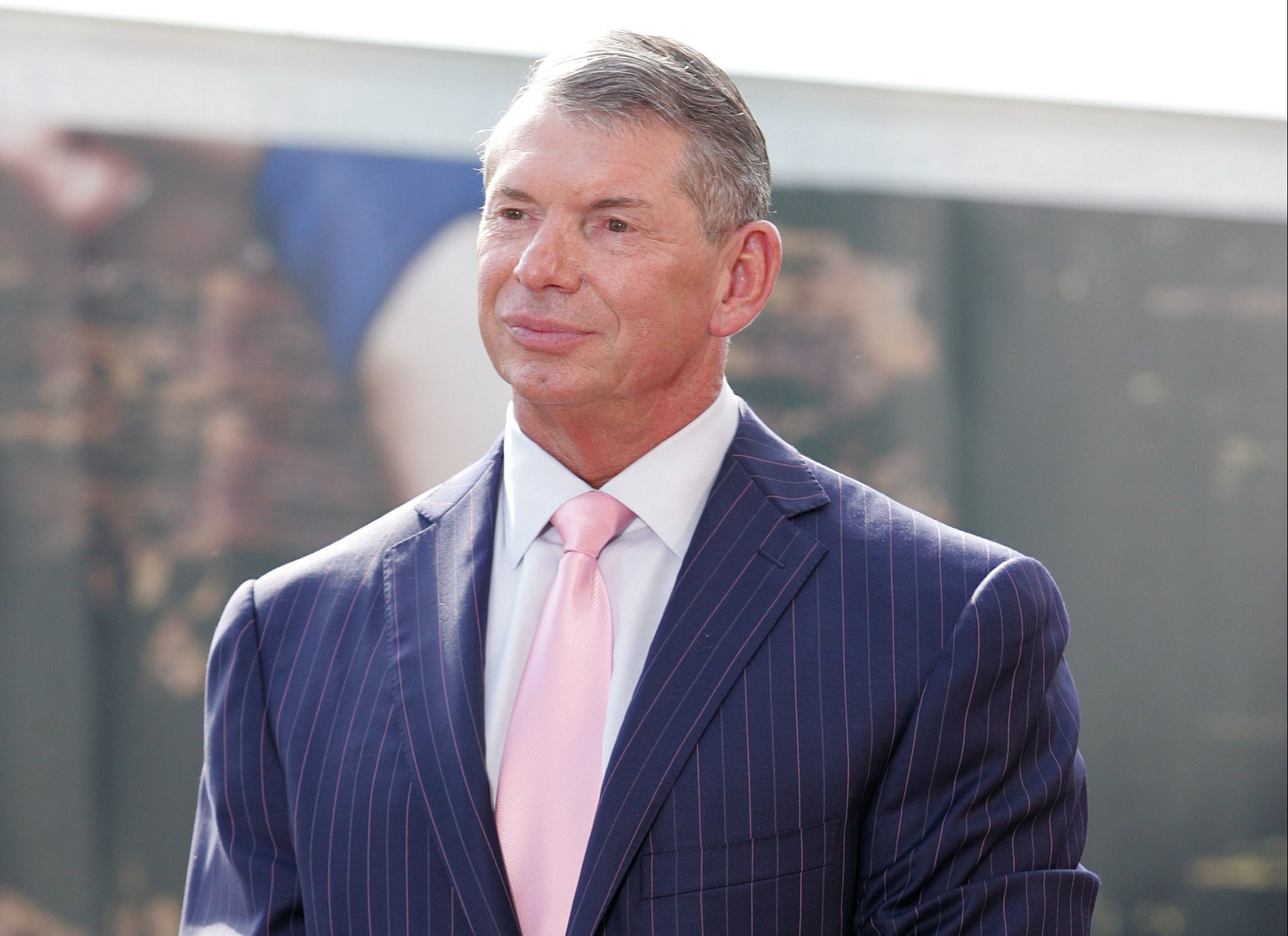 And he has enjoyed a fine 2020 so far, winning the Universal Title for the first time when defeating Goldberg at WrestleMania in April.

However, the 27.5st, 6ft 8in powerhouse, who famously battled Tyson Fury at Super Showdown, faced his biggest battle away from the ring.

And on a recent episode of WWE Chronicle, he opened up about how he was contemplating killing himself in 2019 after growing disillusioned with his work until he revealed all about his problems to the boss.

Strowman said: “I got to the point where I was on the verge of I had enough.

“I kind of busted in on Vince one day in a meeting and I was like ‘I need to talk to you’ and he kicked everybody out of the production meeting and he sat down and talked to me.

Strowman, real name Adam Scherr, added: “I’m very thankful to have a relationship with him like that because I might not even be here.

“I don’t even like talking about this out loud but I was thinking about killing myself a couple of times.

“That I got to that point, I should have talked to somebody sooner. I never knew how much he cared about me.

“I thought I was just a number in a system.

“That day he made me realise that I’m more important than a number I can’t thank him enough for doing that.”