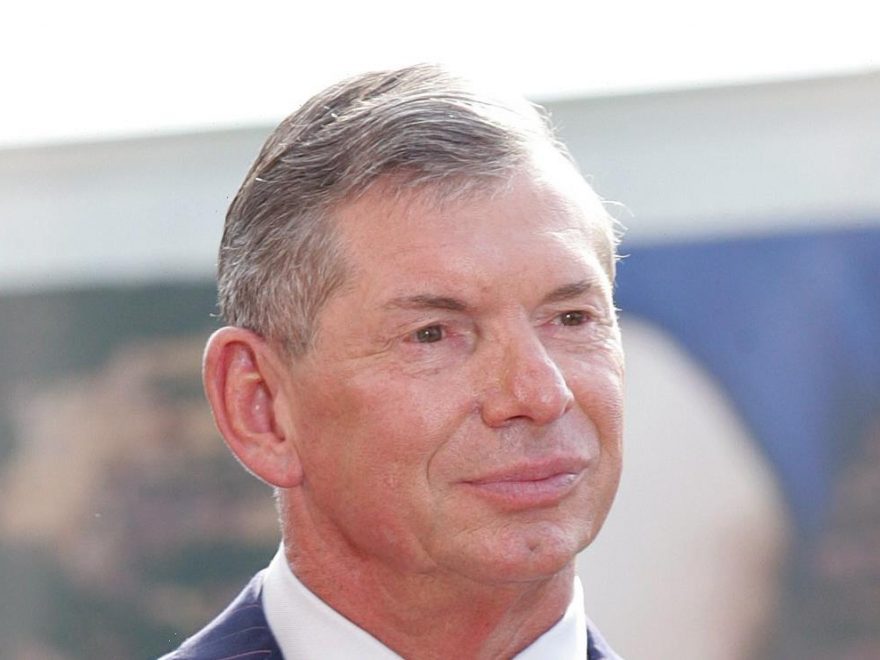 VINCE McMAHON will reportedly axe more wrestlers and staff with the WWE's brutal cuts showing no signs of slowing down.

Nine stars were released in April, including the likes of Samoe Joe, Mickie James, Chelsea Green and Bo Dallas. 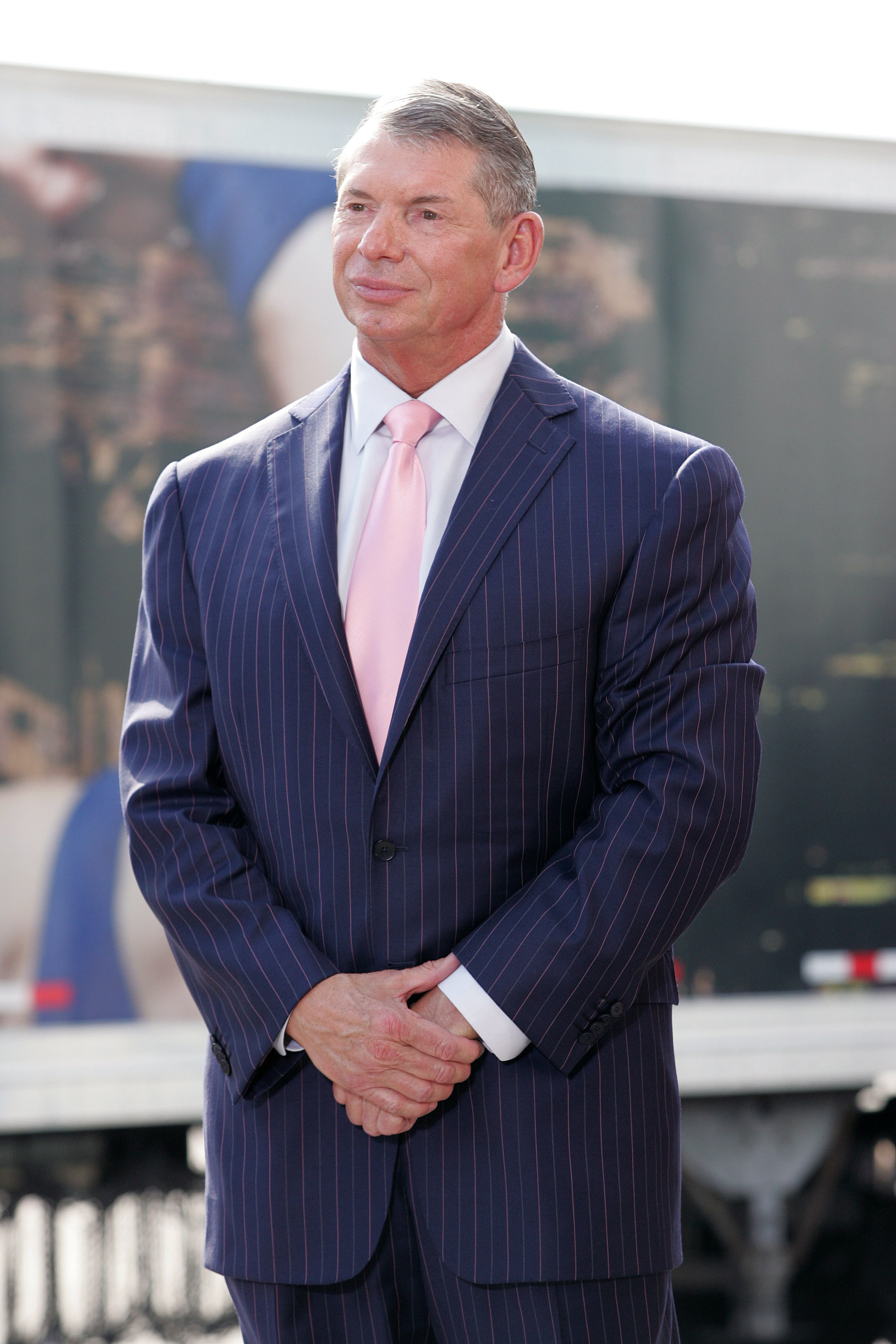 And fan favourites Braun Strowman, Lana, Buddy Murphy and Aleister Black among others were let go earlier this month.

This is in addition to WWE commentator Tom Phillips being sacked in May after nearly ten years on camera.

Virk had only taken up the role on the mic in April following Wrestlemania 37.

And according to Andrew Zarian of the Mat Men podcast, the WWE are set to release even more members of the company.

He has claimed that the WWE are looking to cut back on contracts, with many wrestlers and staff in danger of losing their jobs.

There is no word yet on when it could happen or who could be released, though it was stated that the June 2 round of cuts were not the last.

Zarian even suggested that some within the WWE believe that Dutch wrestler Black should be brought back.

John Squires tweeted: "One thing that has consistently bummed me out about WWE in recent years is that there's been a wealth of incredible talent in that company, but they rarely seem to really know what to do with any of it.

"This latest wave of releases is a truly stunning reflection of that issue."

To which, Punk replied: "It’s like a movie with a blockbuster budget and cast, but if it’s written by creatively bankrupt nincompoops specifically for an audience of one, in a language nobody understands anymore, it’s…..trash.