WWE have confirmed the next Royal Rumble will take place on January 31, 2021.

The event will mark a 'big reset' for the company following their record-low ratings. 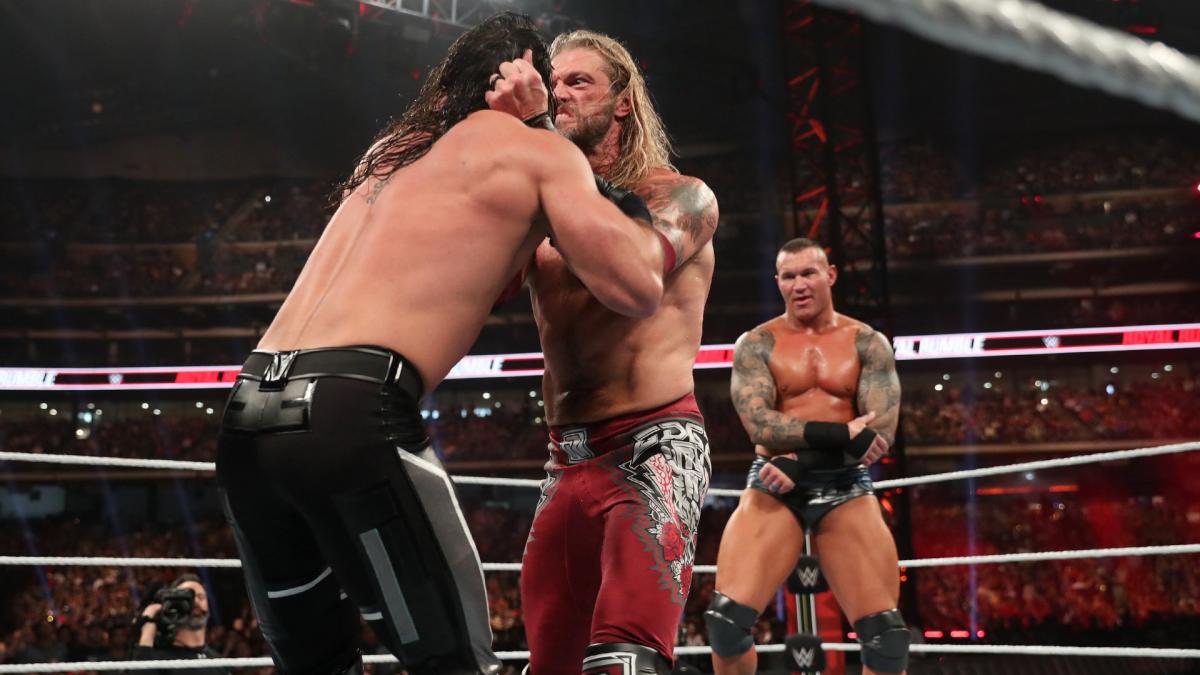 The date of the Royal Rumble was revealed during this week's WWE TLC show.

But the location of the pay-per-view event was not released during the advert.

It is expected that it will take place inside the WWE ThunderDome in Florida.

According to WrestlingInc, WWE bosses want the Rumble to be a 'big reset' for them.

They are determined to bounce back following the record-low ratings of the latest Monday Night Raw.

It averaged just 1.527 million viewers – which is 12 per cent from the previous week.

As reported by talkSPORT, a source inside WWE claimed the company were 'furious'.

"Not sexy adult, but dark and violent adult."

WWE boss Vince McMahon is said to be planning a huge shake-up.

But Dave Meltzer insists the company have no intentions to provide more adult content.

Wrestling fans can also expect to see a new NXT show in 2021 which will show off younger talent.