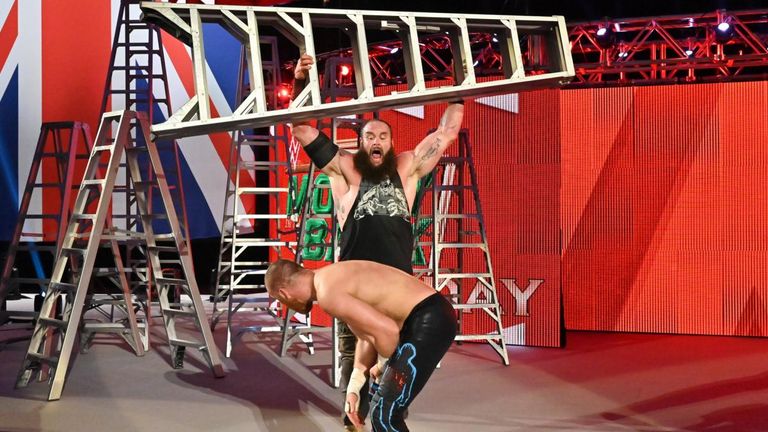 Braun Strowman lost his place in the Money In The Bank ladder match after defeat to Sami Zayn in a Falls County Anywhere contest.

Zayn challenged the Monster Among Men for his spot in Sunday night’s match, in which the famous briefcase will be on the line for eight male competitors.

The returning Zayn, who was given a strong ovation by the Raw crowd in London, challenged Strowman to the match and even added the stipulation that the pinfall could occur anywhere inside The O2.

That led to a wild and chaotic brawl and also one which featured interference from Drew McIntyre and Baron Corbin, who were bidding to eliminate the threat of Strowman from Sunday’s match.

They succeeded after a powerbomb onto a ladder and a Claymore Kick, holding the Monster down as Zayn pinned him for a very one-sided win.

It means Zayn will now join McIntyre and Corbin – as well as Ricochet, Andrade, Ali, Randy Orton and Finn Balor in the battle for the briefcase. 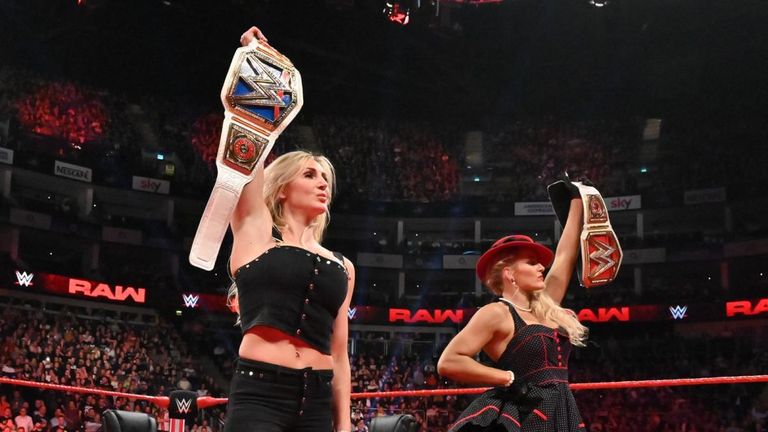 Becky Lynch also sees both of her championships on the line at Money In The Bank after the paperwork was signed on last night’s Raw.

Lacey Evans put pen to paper on the deal for the Raw title match while Charlotte Flair did likewise for the SmackDown bout, but the action was not limited to the bureaucracy.

Evans sparked a brawl which Lynch looked to finish only to find herself on the receiving end of a Flair powerbomb through the table.

To add insult to injury, Evans and Flair then posed with Lynch’s title belts as the dual champion struggled to recover from the assault. 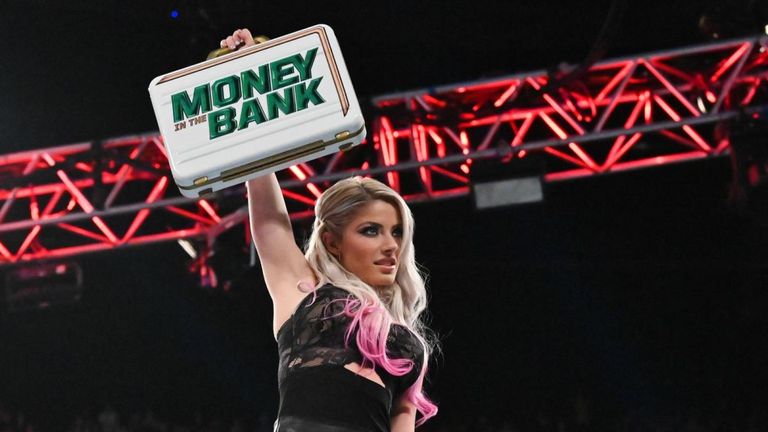 Alexa Bliss was unable to compete in the fatal four-way match between the women’s Money In The Bank contenders after it was revealed her luggage had been lost on her flight to the United Kingdom.